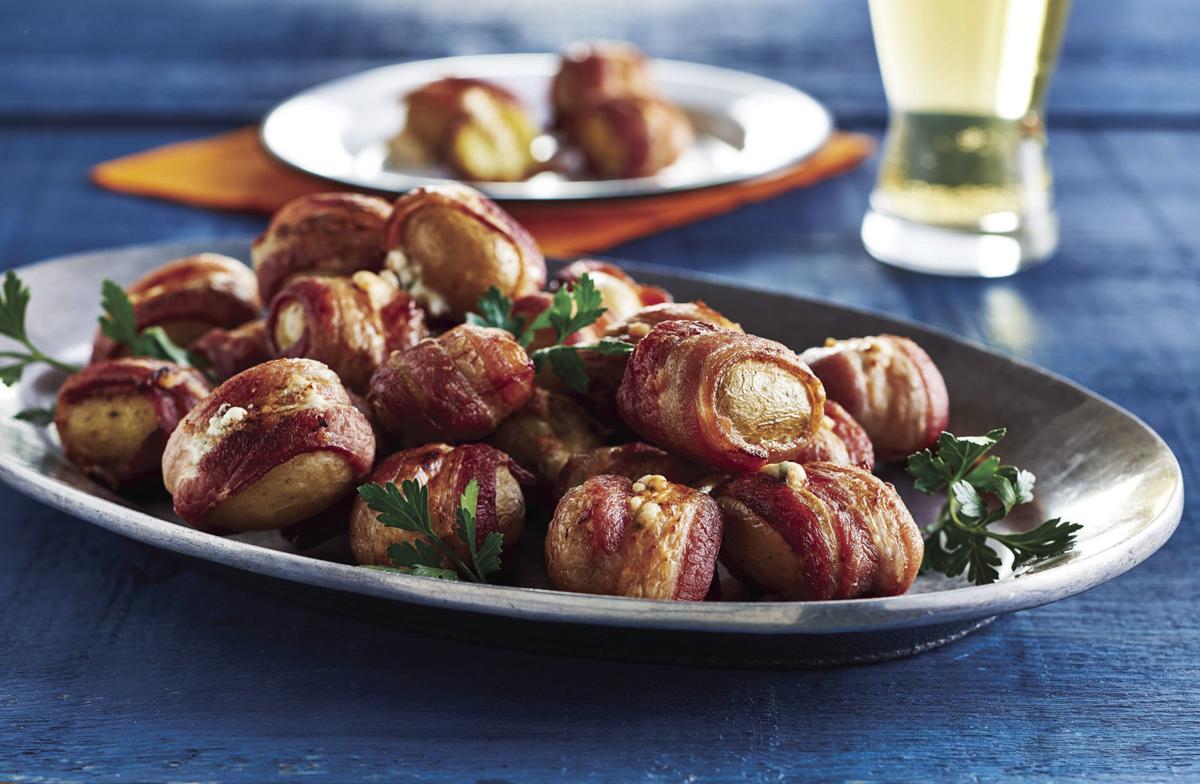 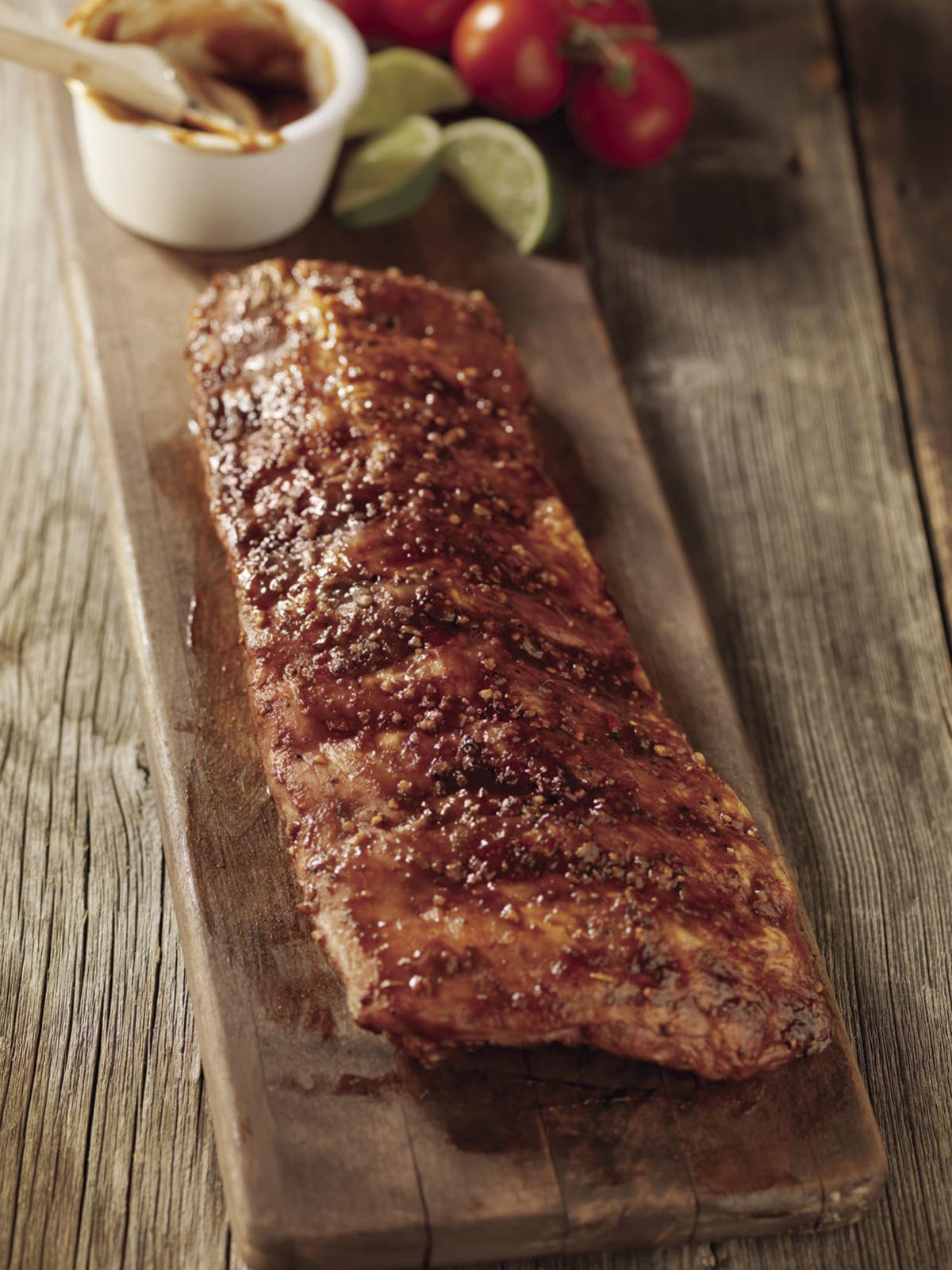 Baby Back Ribs with Honey, Chipotle and Mango Glaze

Baby Back Ribs with Honey, Chipotle and Mango Glaze

When game day arrives and your crowd is ready to crank up the heat, turning to appetizers and dishes that feed the whole group can help save the season. You can defend against overly complicated recipes with long cook times by instead opting for finger foods and handheld snacks that allow for more pregame prep and less cleanup after the final whistle.

For example, setting up a chili bar allows for convenient eating throughout the game because it’s easy to keep warm for hours. To give your guests a variety of flavors to choose from, these recipes for bacon-wrapped potatoes and ribs glazed with a sweet-hot sauce involve short ingredients lists and simple preparation to keep you out of the kitchen and into the game.

Boil potatoes until fork tender, approximately 15 to 20 minutes. Cut in half and allow to cool.

In bowl, use spatula to combine cream cheese, cheddar, chives, salt, pepper and jalapeno, if using.

Once potatoes are cool, spread some of the cream cheese mixture on half of cut potatoes and sandwich each with other halves. Wrap each potato with a piece of bacon around cut middle to ensure cheese doesn’t escape.

Bake at 400 degrees on middle rack of oven for 10 minutes. Flip and bake 10 minutes.

Tip: Boil potatoes 2 days ahead. Fill and wrap potatoes 1 day ahead then bake and serve on game day.

BABY BACK RIBS WITH HONEY, CHIPOTLE AND MANGO GLAZE

1 can chipotle peppers in adobo sauce

Remove ribs from package; rinse and pat dry. Remove membrane. Place in shallow pan, sprinkle with salt and pepper and set aside.

In small saucepan over medium heat, cook chipotle peppers, mangoes and honey, stirring constantly, until cooked down and thick enough to coat the back of a spoon.

POLL: Do you think state lawmakers should be able to draw two checks (Legislature salary and retirement)?