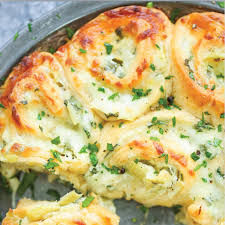 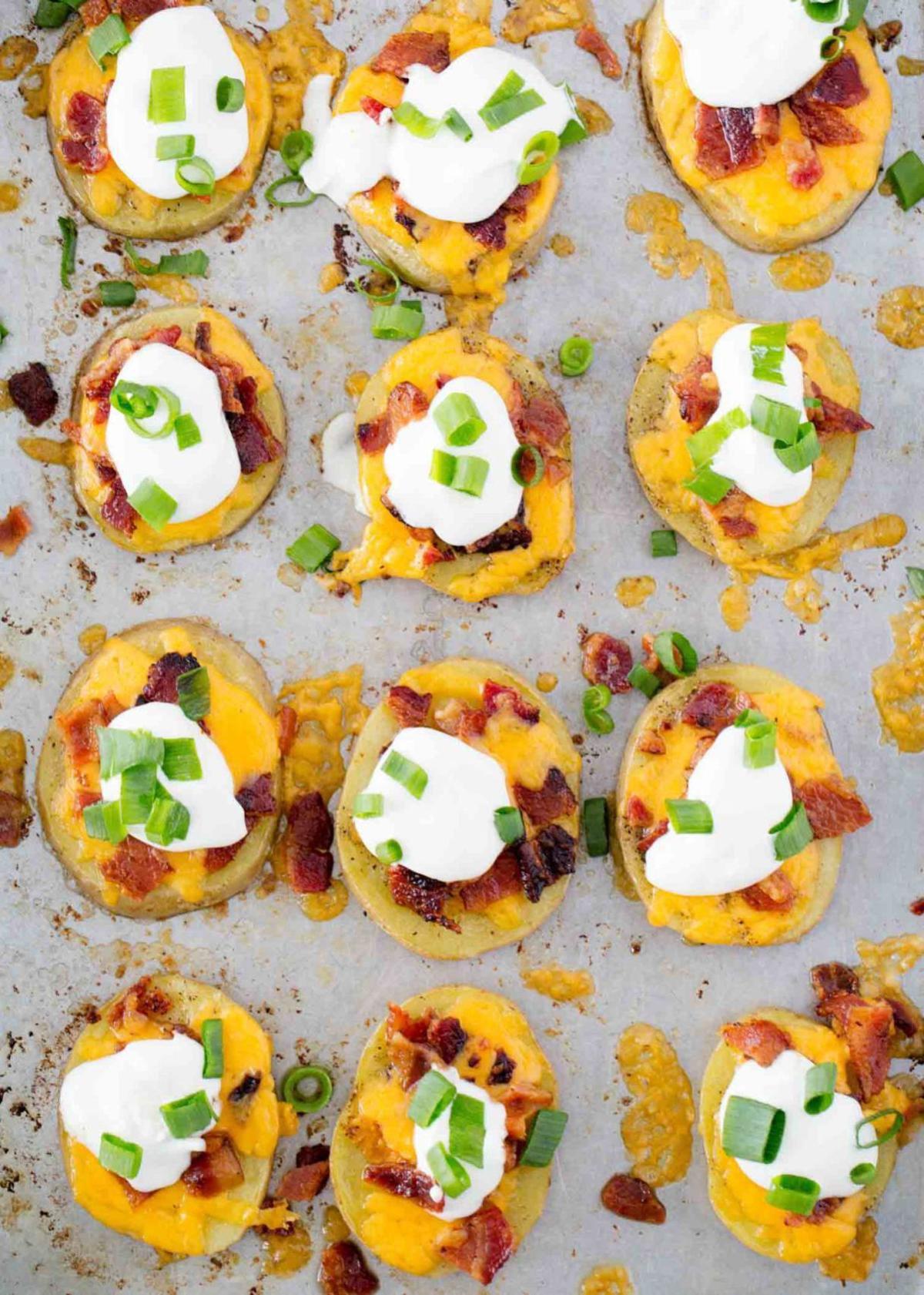 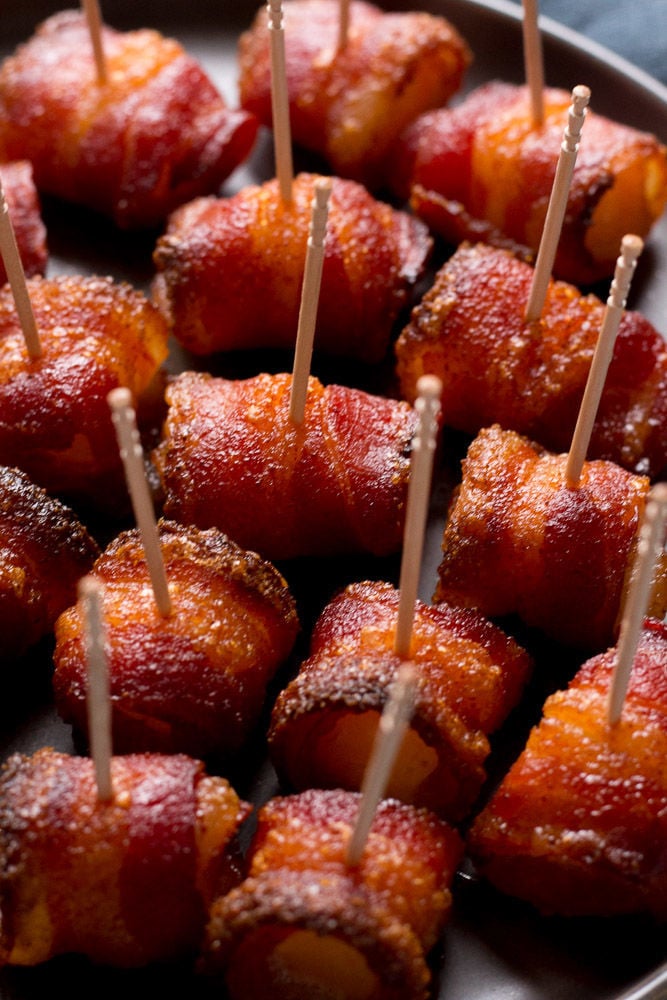 On Sunday, the San Francisco 49ers will play the Kansas City Chiefs in Super Bowl LIV. Even if you’re not rooting for either team, you’re probably looking forward to the party spread (and the commercials).

The game has become synonymous with snacks ... so what are fans feasting on?

A new study by bid-on-equipment.com analyzed Google Trends data and identified the most popular Super Bowl snack in every state and major city in the country.

Coming in at a close second is buffalo chicken dip, which was the most popular in six states, primarily in the Southwest: Arizona, California, Nevada, Utah, Hawaii and Florida.

But it’s the cocktail weenie that takes the trophy home for being No. 1 in the most amount of states – 11 to be exact – including Mississippi. The other 10 are Colorado, Connecticut, Indiana, Michigan, Minnesota, Nebraska, North Dakota, Tennessee, Virginia and Wisconsin.

The next question was how much fans are spending on all of these Super Bowl snacks, so the surveyors asked 1,200 Americans to find out. On average, Americans spend about $69 on food, drinks, decorations or team merchandise for the game. When it comes to hosting a Super Bowl party, the price tag more than doubles to $174.

No matter how or where you celebrate, here are some recipes to get you started on your own festivities.

Unroll crescent rolls, pressing perforations to seal into a 13×18-inch rectangle. Top with artichoke mixture. Starting at the shortest side, roll up, pressing the edges to seal. Cut in eighths. Place, cut side down, into a greased pie plate. Brush with egg.

Bake at 375 degrees until golden brown, about 15 to 20 minutes. Garnish with parsley.

1 to 2 cups of shredded Cheddar cheese

4 to 7 slices bacon, cooked and crumbled

Wash and slice potatoes in 1/2-inch slices. Discard ends. Brush both sides and edges of potatoes with butter and sprinkle with salt. Place on foil-covered pan sprayed with cooking spray and bake at 400 degrees for 30 minutes, or until fork tender. Turn potatoes onto opposite side about halfway through cooking time to brown the other side.

When potatoes are done, top with cheese and bacon. Return to oven and bake for 3 to 5 minutes, or until the cheese is bubbly. Top with a little sour cream and green onions if desired.

Cover a large baking sheet with foil. Place a greased wire baking rack on top of the pan. Set aside.

Wrap each pineapple chunk in piece of bacon. Combine brown sugar and paprika. Roll each bacon-bite in the sugar mixture. Place on prepared pan, seam side down.

Place pan in a cold oven and set temperature to 400 degrees. Set the timer for 20 minutes. Once the timer goes off, turn the sheet pan 180 degrees (so the back of the pan is now facing the front of the oven) and set the time for another 20 minutes.

Check the bacon bites to see if the bacon is starting to brown and get crispy. If they’re not, turn the oven to broil and broil them for 1 to 2 minutes, checking frequently. Serve hot.