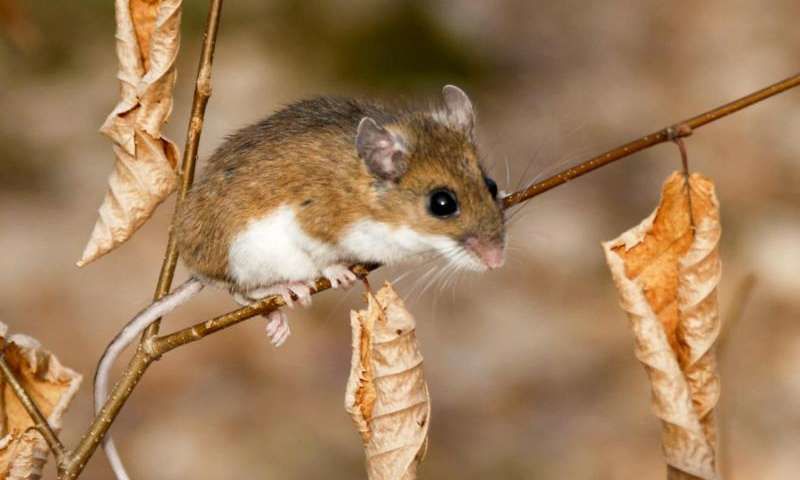 The White-footed Mouse is a country mouse. 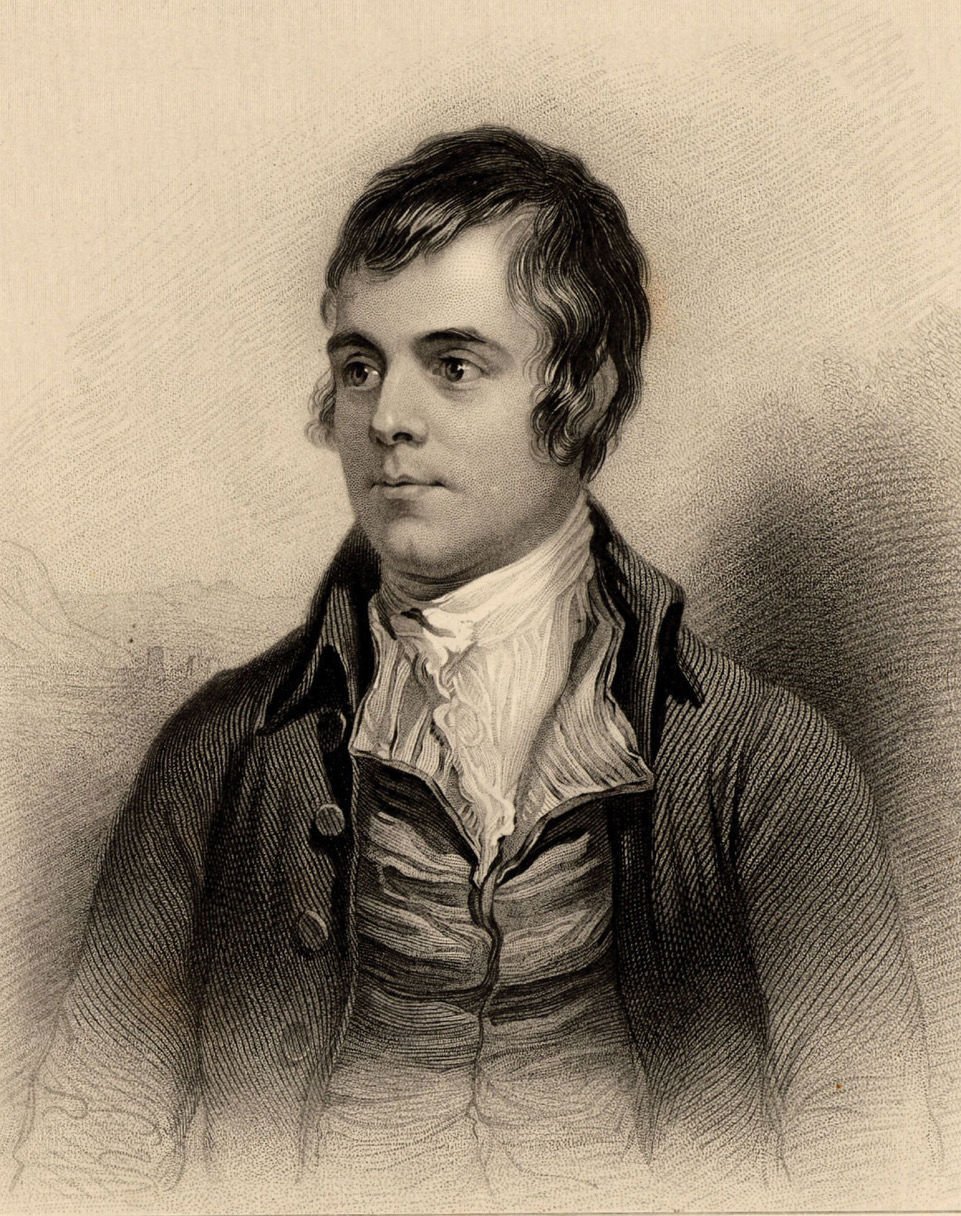 The White-footed Mouse is a country mouse.

Last night, Jan. 25, was Burns Night, and around the world folks who love the Scottish bard, Robert Burns, donned their tartans, dined on haggis, and toasted their beloved poet. At a Burns Night celebration the bagpipes trill, Scottish airs are sung, and there are melodramatic recitations of Burns’ poetry.

Unfortunately, the Earth Lady did not attend a Burns Night celebration, but she has been reading the poems of Robert Burns, which are always a challenge because of the thick Scottish brogue. Cold, January nights are a good time to sit by the fire, travel vicariously to Scotland, and mull over the words written by a young poet so very far away and so very long ago.

One Burns poem that seems so very pertinent and poignant this time of year is “To a Mouse,” for it is when the weather turns cold that the little country mice seeking shelter and warmth invade our homes. These winter visitors are White-footed Mice, sometimes called Field Mice or Deer Mice, and unlike their city cousins, House Mice, are not quite as wily, or urbane. These country mice scamper about seemingly unaware of wrathful matrons and predatory cats.

It is unfortunate that when a mouse is espied in the house, there is frequently pandemonium. However, if one can refrain from squealing and regain one’s composure while perched atop a wobbly chair, identification of this particular mouse species may be discerned.

A House Mouse will be a mousy gray and may have a mousy odor, but the White-footed Mouse will, as its common name implies, have white feet. It will also have a white belly, and it will be brownish on top. This country mouse will have larger ears and eyes than its city cousin, and should one dare to get close enough, one would observe the many fine hairs on its very long tail. The House Mouse will not have a hairy tail. The White-footed Mouse is almost cute or beguiling. It is the sort of mouse Beatrix Potter would paint.

White-footed Mice prefer natural habitat, woodlands and meadows. These mice eat primarily nuts, seeds, fruits and small insects, and they nest in old squirrel or bird nests. In the ecosystem, these mice help control many insect pests, especially the Gypsy Moth, and these mice are a valuable food source for many predators, including owls, hawks and snakes. Unfortunately, these charming little mice are carriers of Lyme disease and the hantavirus.

If one were patient, these little mice would depart when the weather once again turned balmy, but a mouse in the house is doomed. And so the fate of the “wee, sleekit, cowrin, timorous beastie” is inevitable. Its days are numbered.

Last night, someone inspired by more than just a wee dram was reciting the poem “To A Mouse” by Robert Burns. Tonight, in spite of the charming poem, a reluctant grim reaper sets a trap.

An’ lea ‘e us nought but grief an’ pain

THE EARTH LADY by Margaret Gratz appears once a month in the Daily Journal.