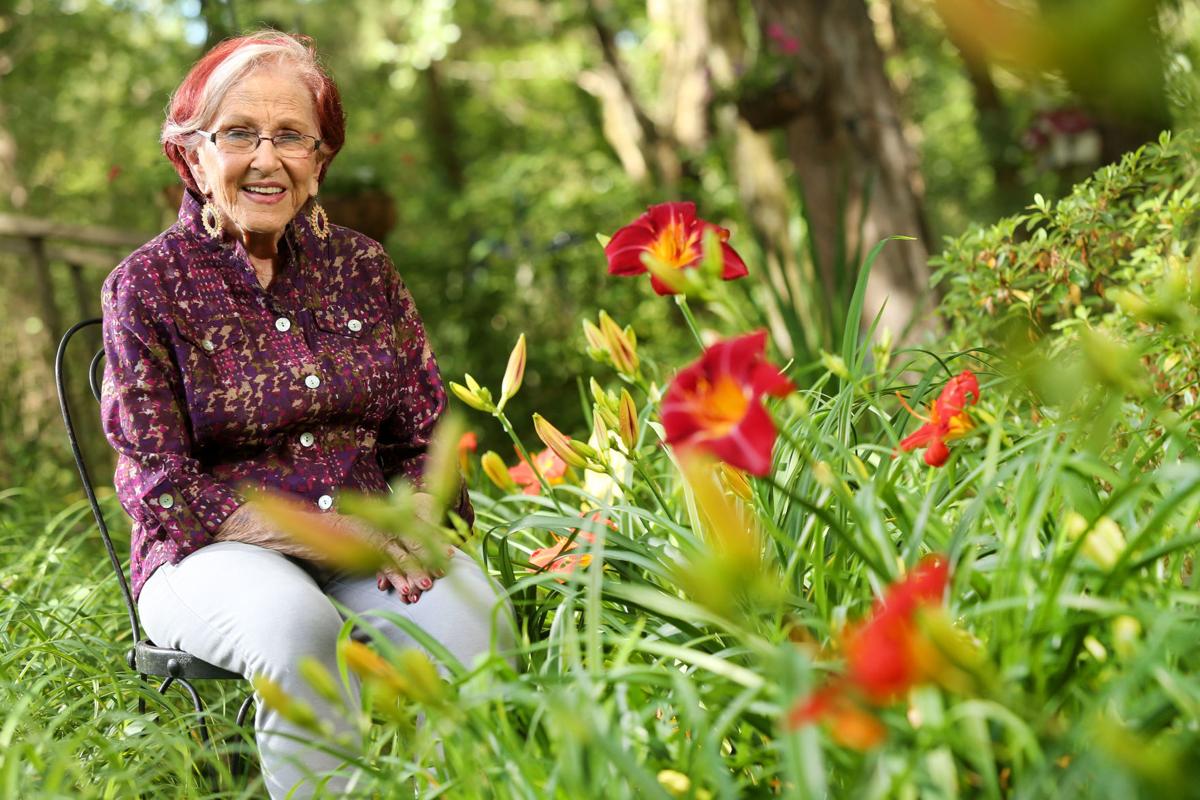 Martha Williams has daylilies growing in beds, along fences and around walkways in her yard in Endville. 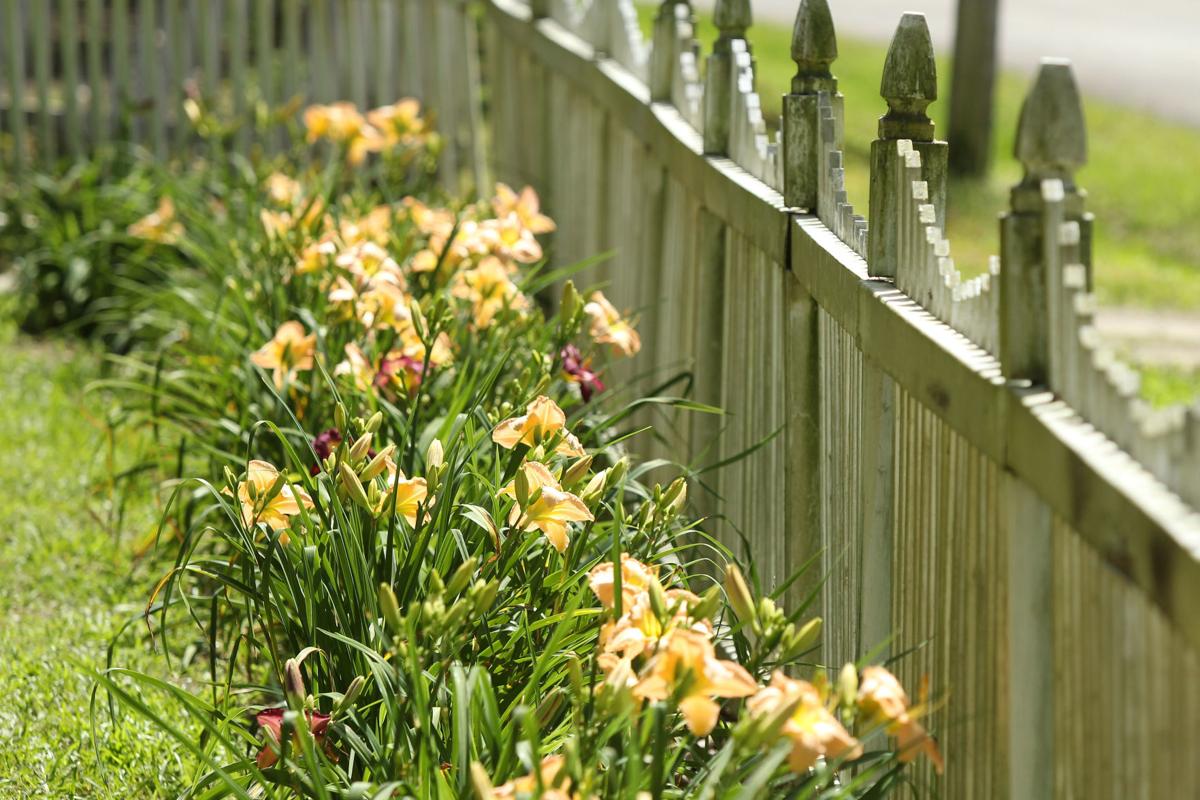 Daylilies grow on the inside of a white picket fence in Williams’ yard. 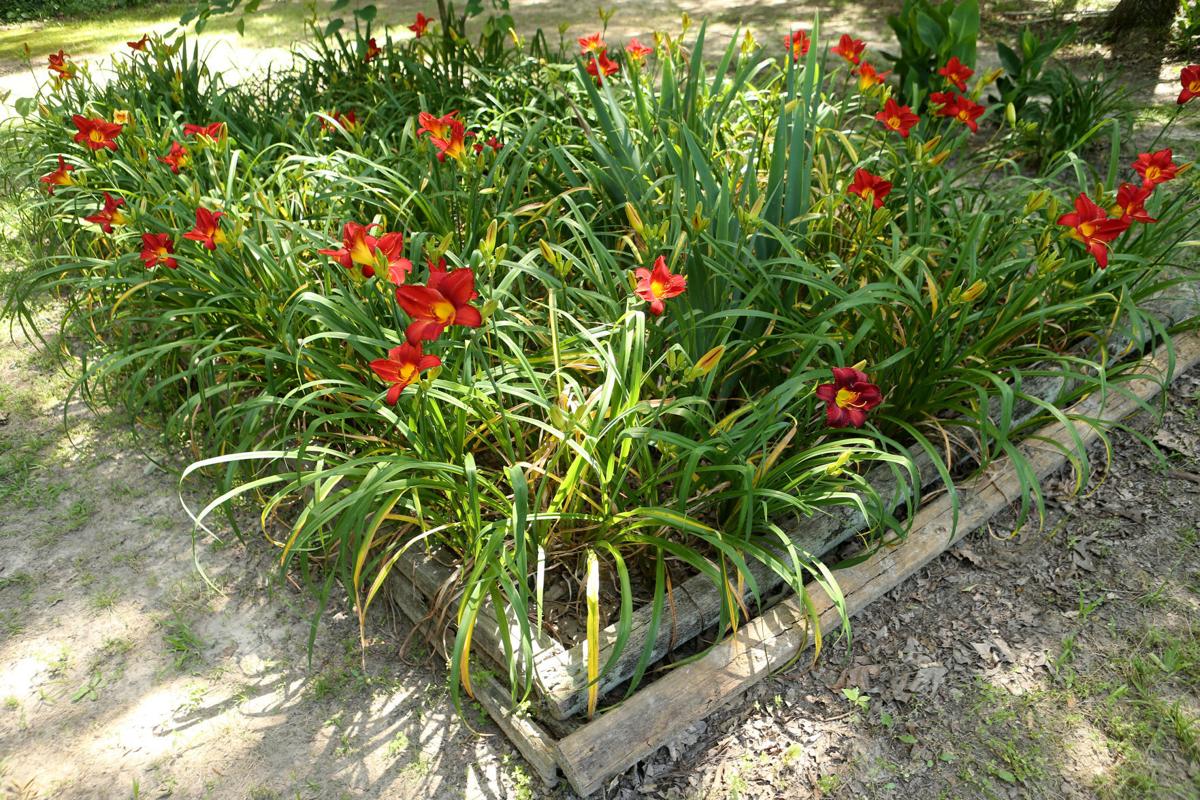 William says she’s had more red daylilies this year than ever before. 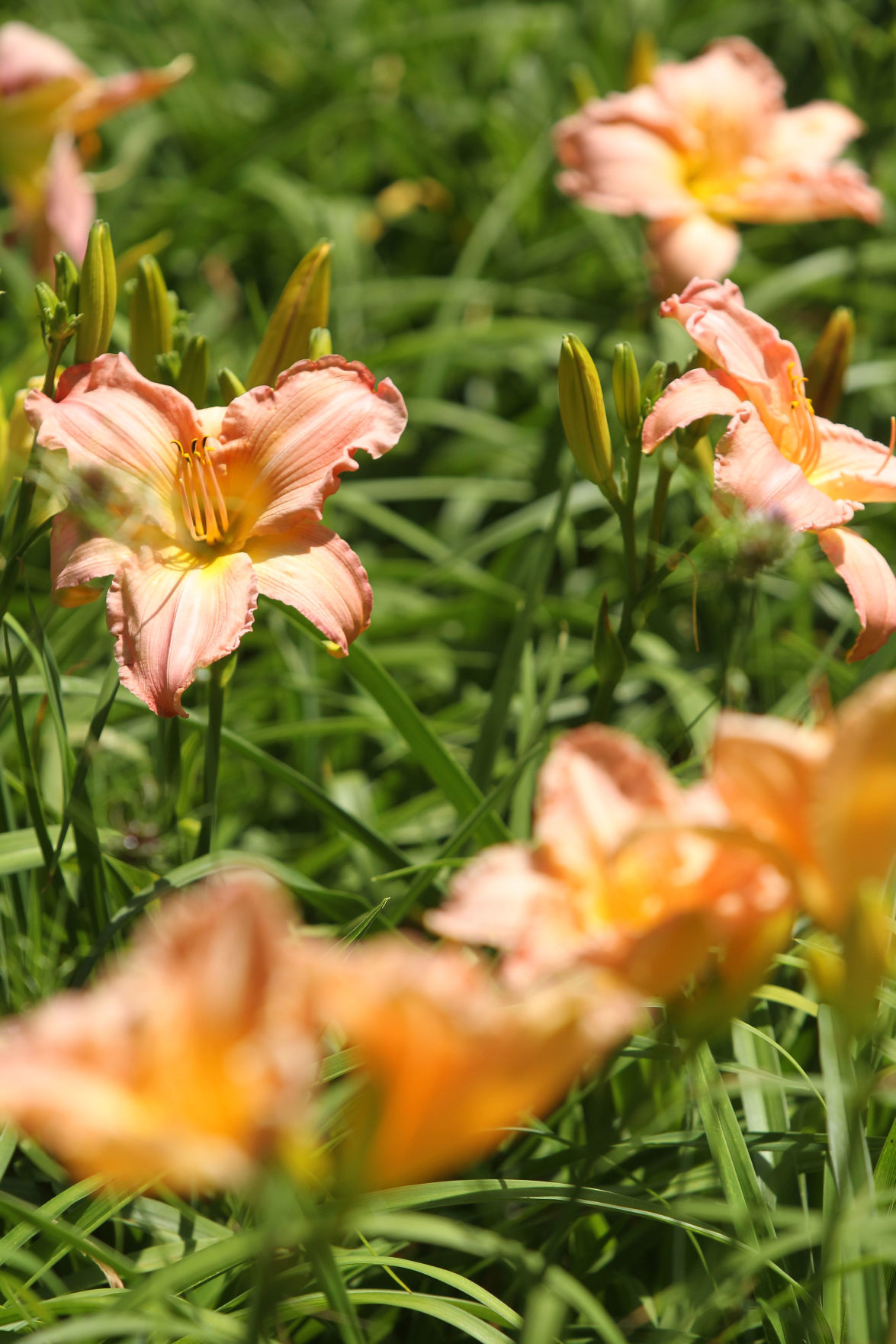 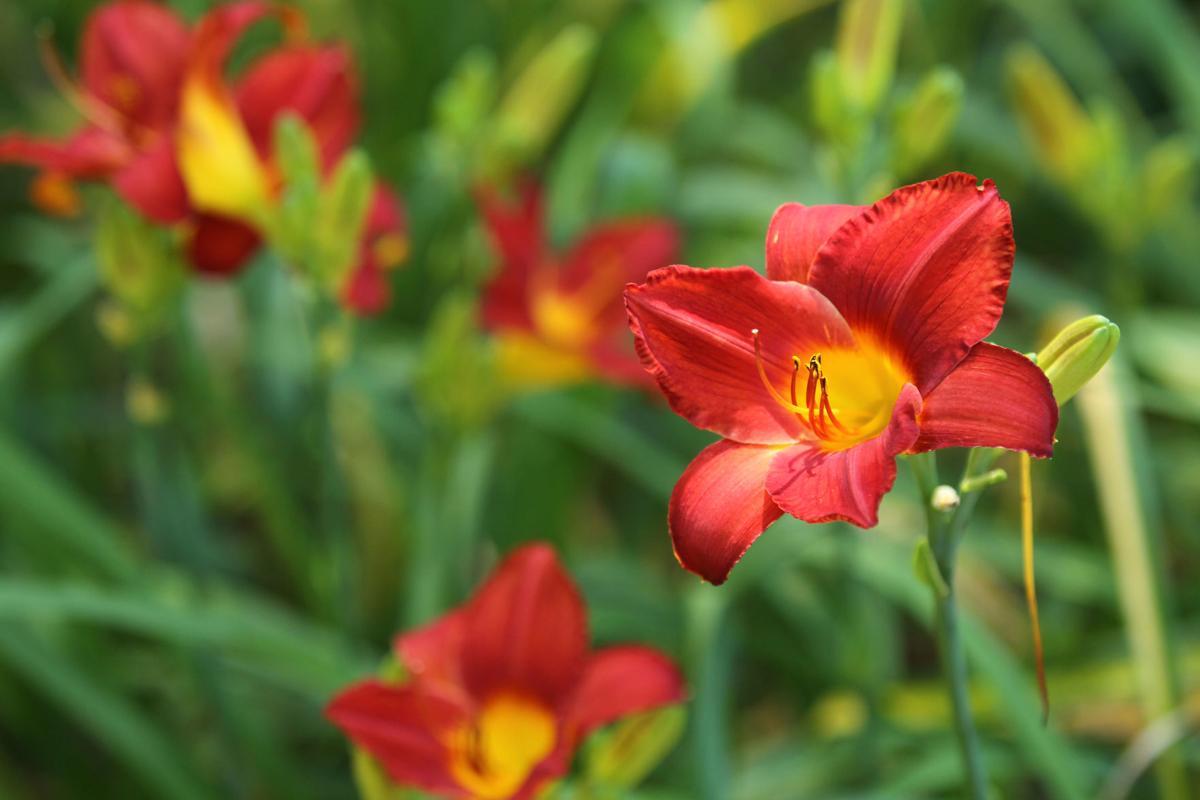 Martha Williams has daylilies growing in beds, along fences and around walkways in her yard in Endville.

Daylilies grow on the inside of a white picket fence in Williams’ yard.

William says she’s had more red daylilies this year than ever before.

ENDVILLE • Thirty years ago, Martha Williams planted a row of about 50 old-fashioned daylily bulbs she dug up from her mother’s yard. She used a spoon to plant them because she didn’t have a trowel.

Those original daylilies have morphed into thousands of blooms over the years and that’s just one bed of flowers. Williams has a dozen or more daylily beds around her home in Endville.

Some of Williams’ daylilies are planted along a white picket fence in front of her home while others are scattered around walkways. Bloom colors include red, purple, pink, peach, white, light yellow, deep yellow and orange.

Five years after her initial planting, Williams started looking through flower catalogs and noticing the daylilies they had for sale. She began visiting gardens in the area and listening to people talk about growing daylilies.

“The first bulb I ever bought cost me $3.50,” she said. “It was out of a garden in New Albany. I still have that bulb. But I don’t buy many daylilies. People are usually willing to give you some.”

Williams said daylilies are surprisingly low-maintenance flowers. She puts a 13-13-13 fertilizer around the flowers at least three times a year. Her flowers need at least six hours of sunshine a day and she never waters them.

“I have too much, too many to water,” she said. “And they’re hardy. I have to say I don’t think I’ve ever had a daylily to die on me.”

Some varieties begin blooming in May and from then on she’ll have continuous blooms into August.

The only regular daily maintenance Williams performs is to deadhead the flowers every morning. She usually starts early, before 7 o’clock, while it’s still cool.

“Every day I go out and gather dead blooms. I gathered a 5-gallon bucket this morning,” she said. “If I don’t, the dead blooms will fall on the unopened buds and smother them. Then they won’t open.”

“I really got into irises about five years ago,” she said. “I went to a meeting on irises at the mall and there was a lady there taking questions and I told her the problems I was having with mine, even after taking such care with them. And she said, ‘Oh, no honey. Don’t dig no holes. Just throw them out and leave them alone. Don’t put no fertilizer on them or nothing.’”

These past spring, Williams had thousands of purple, yellow and irises flourish in a ditch in her front yard.

“Maybe the soil is good there but they are as pretty as they’ve ever been,” she said.

Williams doesn’t raise her flowers to sell, although she does give quite a few away.

“I’ve never charged anyone for a bulb,” she said. “If I charged by how much I love them, they couldn’t afford them. And I don’t cut bouquets for the house, since they only last a day. I just enjoy them in the yard. This is next to heaven here. I just love this place.”