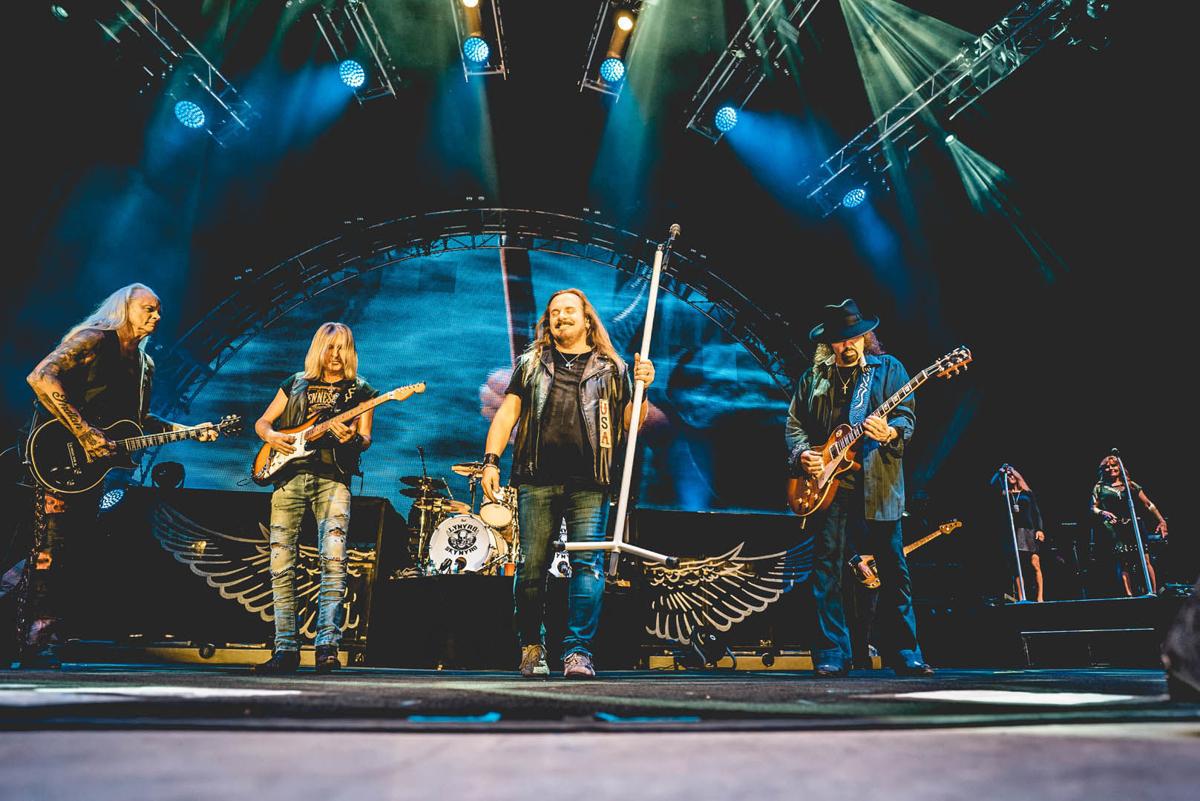 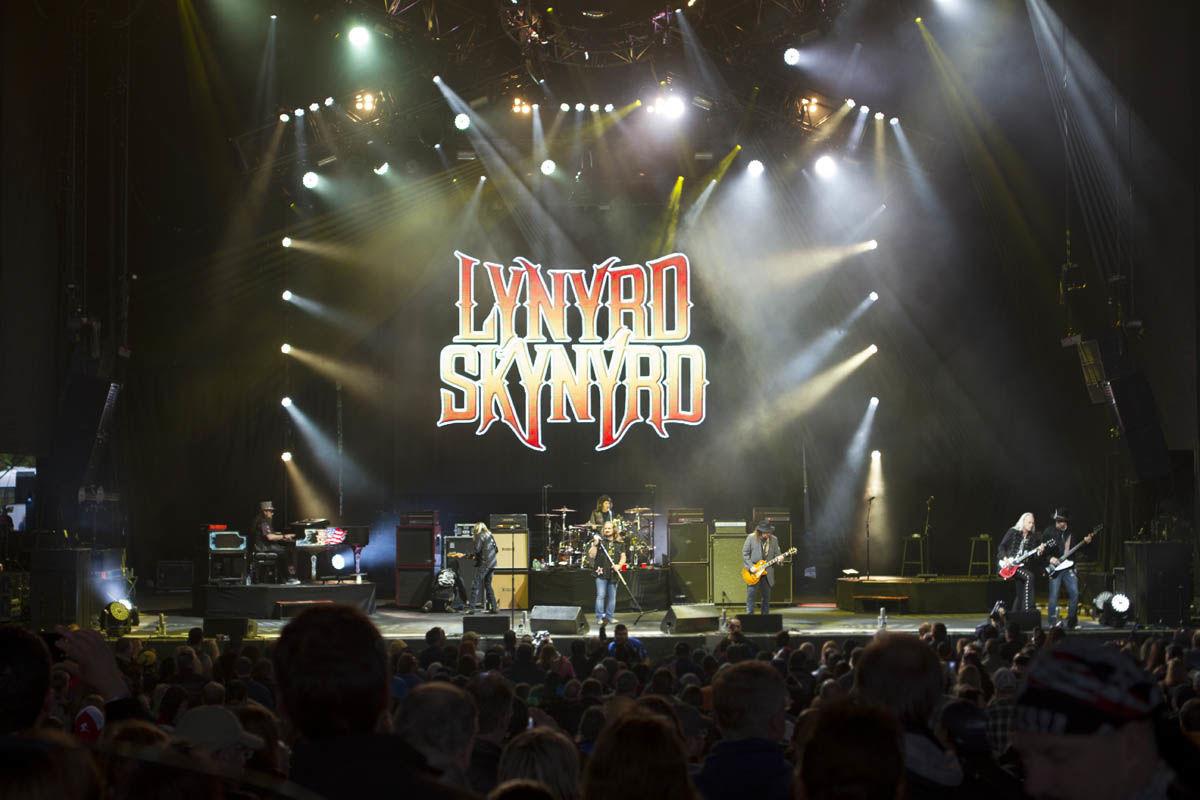 TUPELO • Lynyrd Skynyrd will perform March 20 in BancorpSouth Arena as part of its final tour as a band, the Tupelo venue announced Tuesday.

The legendary Southern rock group added Tupelo to its "Last of the Street Survivors Farewell Tour," which started in May 2018 and ends in May 2020.

Skynyrd, known for classic 1970s hits like "Free Bird" and "Sweet Home Alabama," has sold 28 million records in the United States. It was a 2006 inductee into the Rock and Roll Hall of Fame.

Country music star Travis Tritt will be the band's special guest in Tupelo. Tritt joins an all-star list of opening acts for Skynyrd during the farewell tour, including Hank Williams Jr., Cheap Trick and ZZ Top.