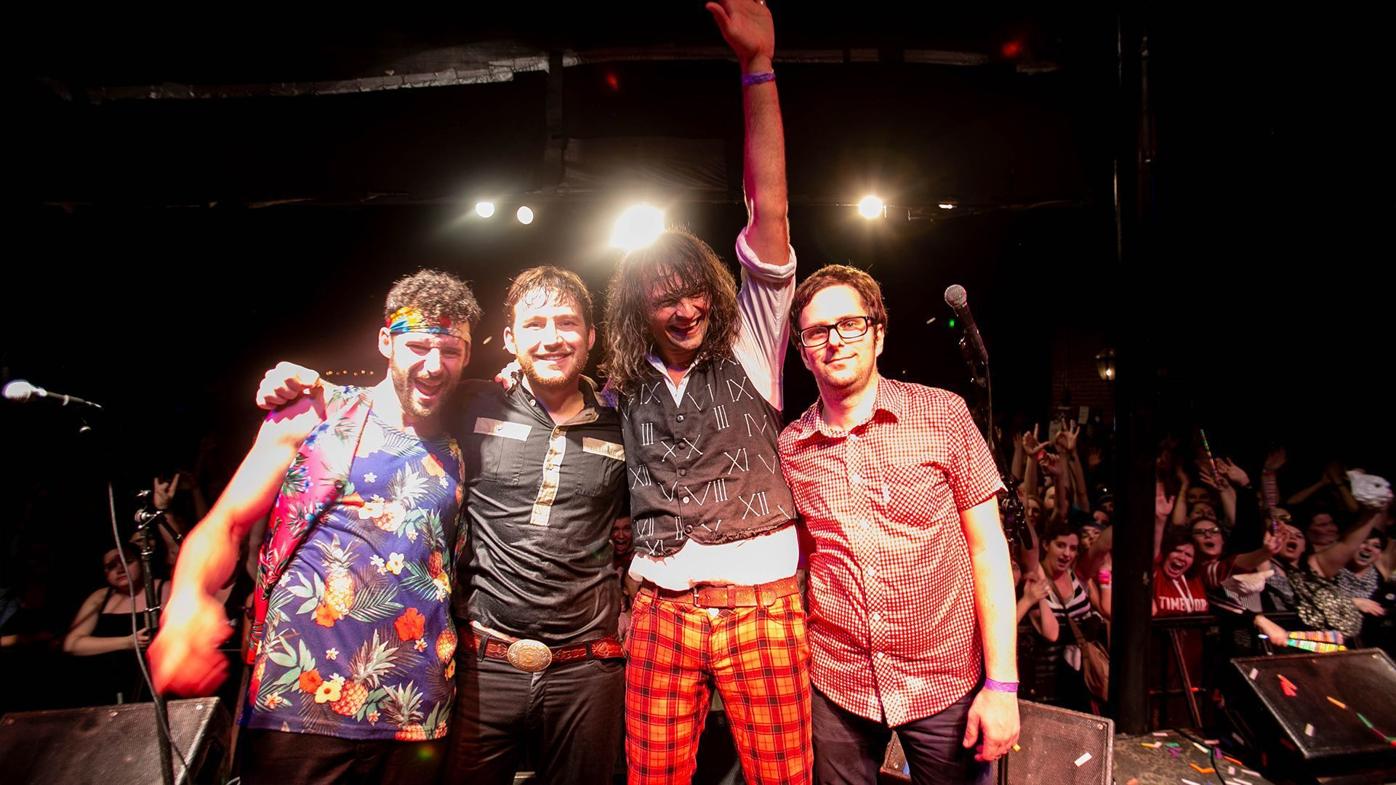 The Matches, a rock/punk band, are the subject of "Bleeding Audio," which will be one of the spotlight films at this year's Oxford Film Festival. 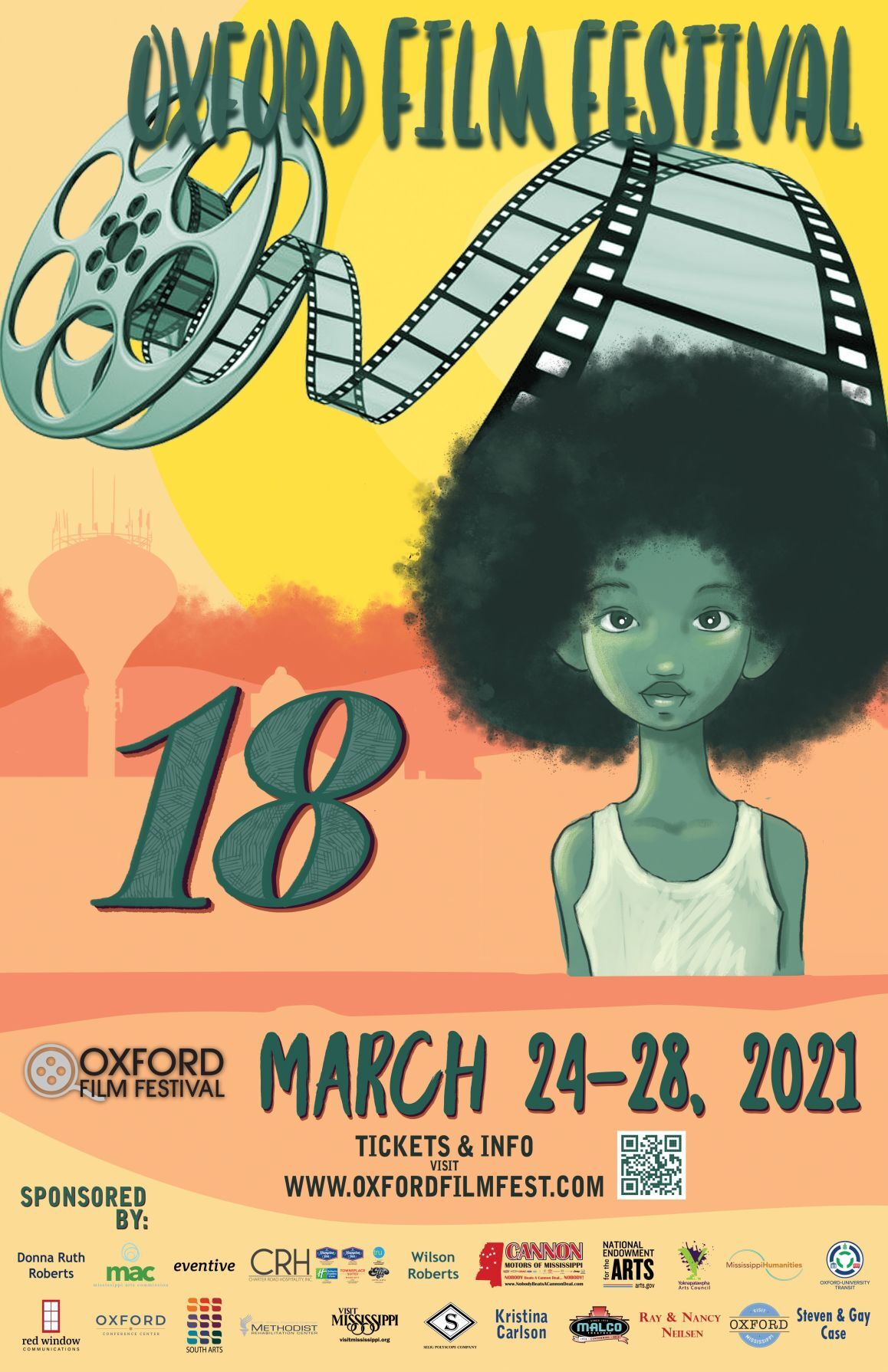 A scene from “Tahara,” one of the spotlight movies in this year’s Oxford Film Festival. The coming-of-age film has won multiple awards on the film festival circuit.

The Matches, a rock/punk band, are the subject of "Bleeding Audio," which will be one of the spotlight films at this year's Oxford Film Festival.

A scene from “Tahara,” one of the spotlight movies in this year’s Oxford Film Festival. The coming-of-age film has won multiple awards on the film festival circuit.

OXFORD • The 2021 Oxford Film Festival has announced an ambitious approach to the 18th annual edition of the popular film festival, which will take place in an open-air outdoor theater, drive-in and include virtual presentations as well.

“In a year of crisis, we were reminded that one thing remains constant,” said Melanie Addington, Oxford Film Festival executive director, “Movies bring us together, bring out our shared humanity, help us navigate sorrow, joy, love, trauma, remind us to laugh, and keeps us occupied while sheltering at home. The selection made by the programmers this year was one recognizing exactly that.

“While we reckon with a better tomorrow, for now we can at least gather safely outdoors or virtually and celebrate one positive unifier: Movies. We can’t wait to share the first portion of our 18th annual film festival slate with you.”

Energized by the addition of program director Donna Kosloskie and new narrative features programmer Greta Hagen-Richardson, the Oxford Film Festival will follow the success of its virtual and pop-up drive-in innovations in 2020 by adding more films this year, nearly tripling its LGBTQIA+ features, expanding the music video category, and increasing the award monies for every one of the filmmaker competitions this year.

Spotlight films previewed from the 2021 slate include:

• Ann Rapp’s documentary “Horton Foote: The Road To Home,” which lays out the creative journey of the acclaimed Texas writer through his own eyes and voice at the end of his life. The screening will mark Rapp’s return to Oxford, after attending the very first Oxford Film Festival 17 years ago.

• Caren Zucker and John Donvan’s drama “In A Different Key” highlights the local Mississippi productions Oxford will feature this year. The film focuses on a mother’s efforts to track down an elderly man, who was the first person diagnosed with autism, hoping his life will hold some promise for her autistic son.

• Nathan Willis’ documentary “Rap Squad” looks at students helping to forge more promising lives via their participation in a high school hip hop class, and taking their message for justice to their Delta community through their music.

• Chelsea Christer’s documentary “Bleeding Audio” about one of the ‘90s most popular, yet unsung bands, the Matches;

• Jonathan Wysocki’s entertaining comedy “Dramarama,” about a group of drama nerd friends who get together for one last party after graduation before they each go their separate ways;

• Megan Petersen and Hannah Black’s drama “Drought,” co-produced by indie stalwart Mark Duplass, about estranged sisters who come together to help their autistic brother chase down a storm he’s predicted.

• I-Fan Wang’s “Get The Hell Out,” about a zombie outbreak in Taiwan’s parliament.

• Cindy L. Abel’s inspiring documentary “Surviving the Silence” focuses on the story of Col. Patsy Thompson, who presided over the board that dismissed Col. Margarethe Cammermeyer for being a lesbian, while in truth and in secret, being a lesbian herself.

The full film lineup for the 18th edition of the Oxford Film Festival will be announced Feb. 16. To buy passes or tickets or find more information, please go to: https://www.oxfordfilmfest.com.