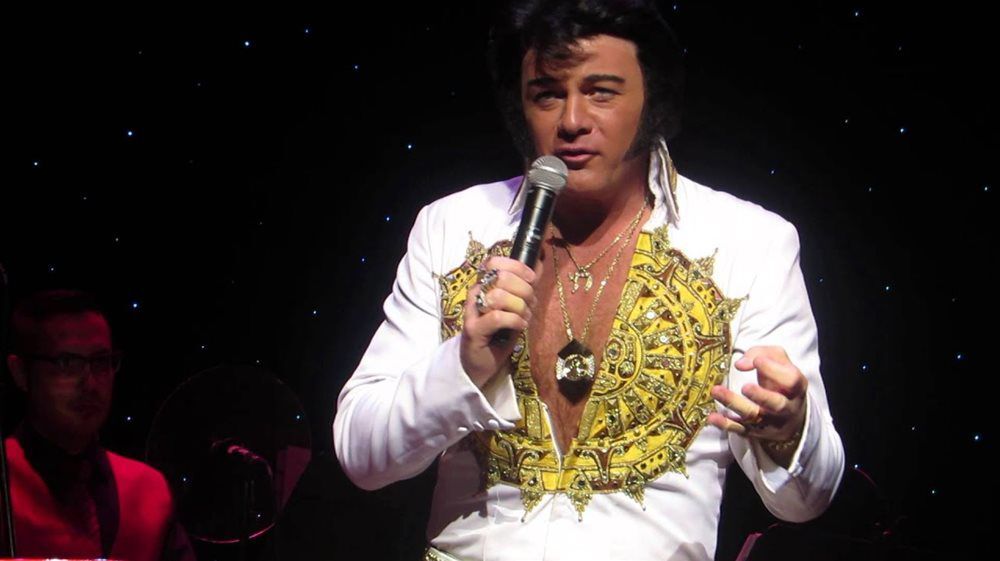 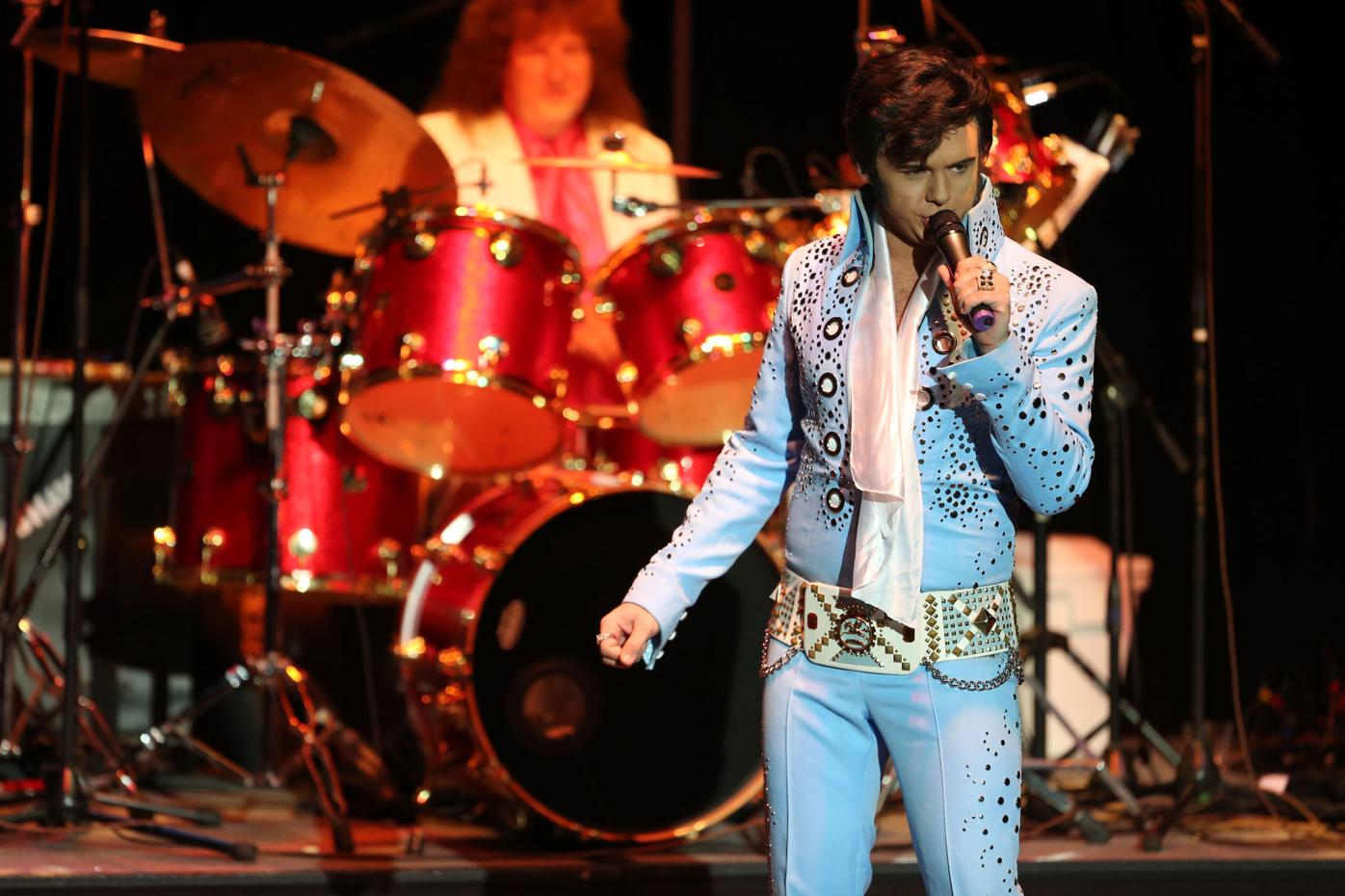 Elvis tribute artist Nick Perkins performs “Let It Be Me,” during the 2018 Ultimate Elvis Tribute Artist Competition Finals at BancorpSouth Arena in Tupelo. Perkins, winner of the 2018 competition, will return for the 2021 festival.

Elvis tribute artist Nick Perkins performs “Let It Be Me,” during the 2018 Ultimate Elvis Tribute Artist Competition Finals at BancorpSouth Arena in Tupelo. Perkins, winner of the 2018 competition, will return for the 2021 festival.

TUPELO • David Lee has been a lot of places during his 26 years as an Elvis tribute artist.

The Birmingham resident has performed on four continents and in numerous festivals and events, including the Ultimate Elvis Tribute Artist competition in Memphis. But if there’s one place Lee is especially attached to, it’s Tupelo.

“There’s just something magical about Tupelo because it was the birthplace of Elvis and the people there just love Elvis,” he said. “I’ve always said Tupelo was like my second home. ... Several of my friends have been posting, ‘I can’t wait to get back to my second hometown’.”

Lee, his fellow tribute artists and Elvis fans are returning “home” next week for the return of the live Tupelo Elvis Festival. The annual festival, which starts Wednesday and continues through Sunday, will be in person again with concerts, interaction with fans and the tribute artist contestant.

A revised schedule will be announced Friday on the Tupelo Elvis Festival social media pages.

When the pandemic shut down in-person events last year, the Tupelo Elvis Festival came up with a virtual festival – complete with performances by many of its past ETA winners. Lee, the 2012 Tupelo UETA winner and 2015 winner of the Ultimate ETA title in Memphis, was among them.

While he thought the virtual festival was a success, Lee said couldn’t wait for the event to be live again.

“Tupelo stepped out on a limb and did the virtual festival that we were a part of,” Lee said in a telephone interview en route to a performance in Florida. “It was very creative. It looked good presentation-wise. It was fantastic. But, there’s nothing like being back in person and being face-to-face and talking to someone.”

“You’ve got people coming in from probably every state of the country,” he said. “It’s like you may not have seen them all year ‘long, but when you see them, it’s like family time.”

Another performer eager for a return to Tupelo is Nick Perkins, the 2018 Tupelo UETA winner.

“Man, I love Tupelo,” he said in an interview from his home in Tickfaw, Louisiana. “It always felt like a second home to me. I enjoy the chance to go back. I love the town. The people are great. It’s a fun environment.”

Perkins said the past Tupelo winners and headliners featured during the festival concerts also see the return to Tupelo as a reunion.

“We typically get together and enjoy it,” he said. “Most of us, we’ll get together for lunch or randomly here and there when time allows.”

Having competed in Tupelo’s UETA contest a couple of times before winning, Perkins said the performers in town for the UETA title spend most of their time working on their routine. For this year’s festival, the first round is Friday morning, followed by the semifinals Saturday morning and the finals Saturday night – all in BancorpSouth Arena.

“You can’t really get out there and mingle as much as you’d like or go to the after-party and hang out with everybody because you’re trying to prep for the contest,” he said. “But (the Tupelo festival producers) treat all of the contestants like royalty. It’s a real caring atmosphere. The producers do a great job of making everybody feel that way. I think that’s why is it’s such as strong point and why I love it so much.”

The 2021 Tupelo UETA winner will succeed Taylor Rodriguez, who held both the Tupelo and overall Ultimate Elvis Tribute Artists titles for two years since there was no contest last year. The Tupelo winner advances to the overall UETA finals during Elvis Week (Aug. 11-17) in Memphis.

“What’s important to me is relationships with people,” Lee said. “It’s not where I played or how many people we had or whatever money you make. That’s really irrelevant when you look back at it. I’ve met and known some good people, and some of these Elvis fans are fantastic people. They support Elvis a thousand percent.

“When you’re in a show with your mates who share the same titles or the same history as you,” Lee added, “we lifted up each other. I want to give the most I can when I’m up on that stage. I want people to say, ‘Wow, fantastic’.”

WHERE: BancorpSouth Arena and various locations throughout Tupelo

SCHEDULE: A revised schedule of events will be announced Friday on the Tupelo Elvis Festival social media page.