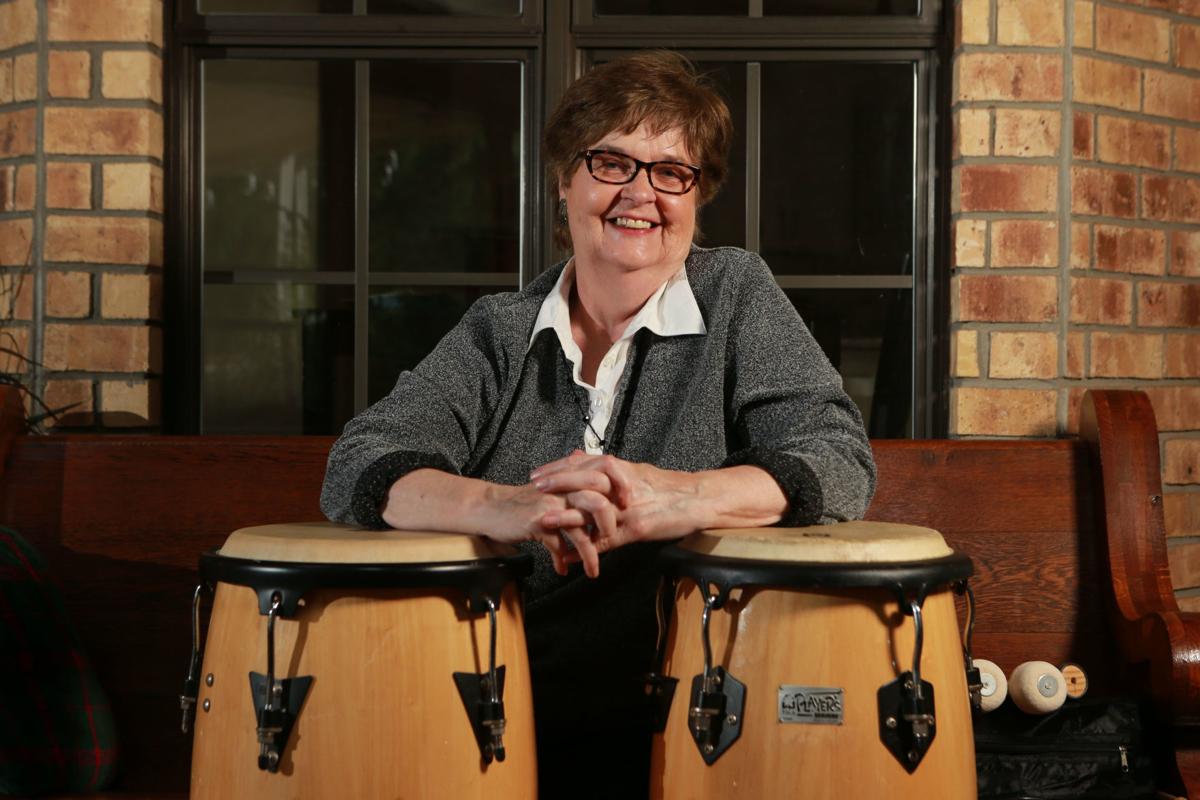 Chris Wilson of Amory leads an online spiritual retreat for women ages early 20s to 75. Spirituality, she says, is a personal journey. 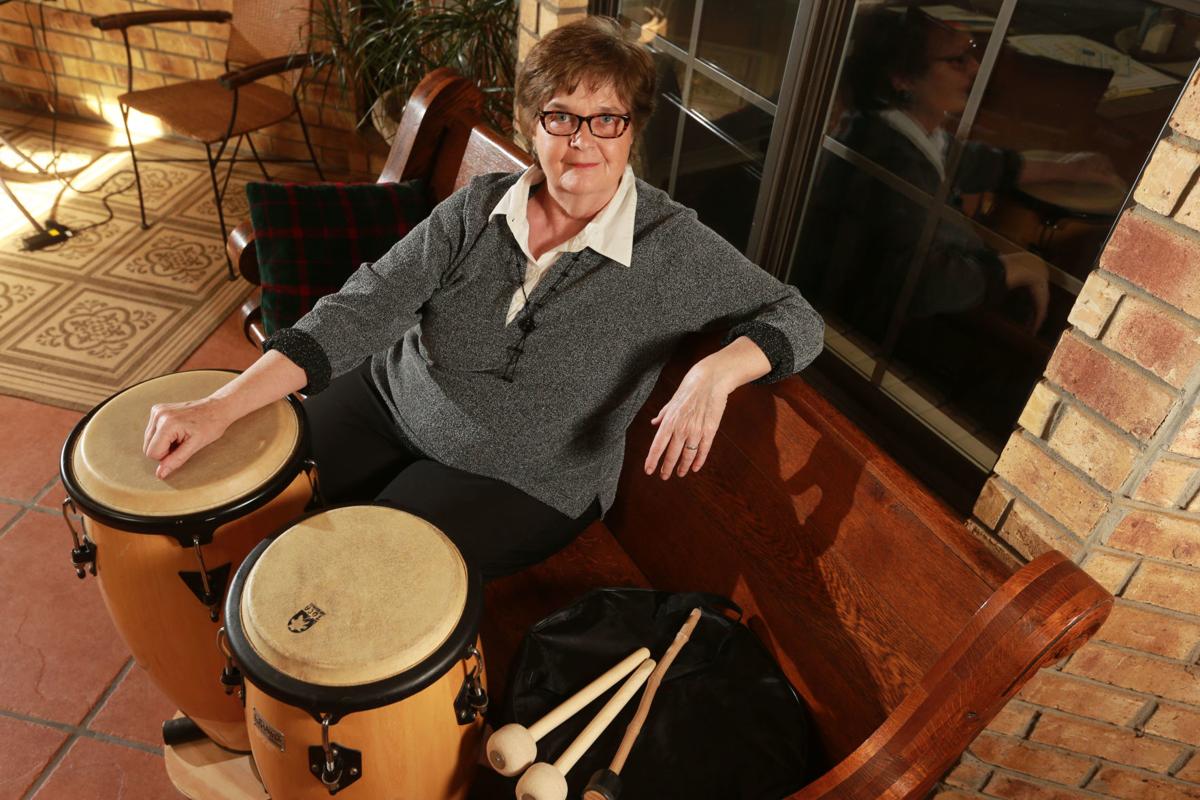 Wilson includes conga drums and dancing in her virtual retreats for women.

Chris Wilson of Amory leads an online spiritual retreat for women ages early 20s to 75. Spirituality, she says, is a personal journey.

Wilson includes conga drums and dancing in her virtual retreats for women.

AMORY • Spiritual retreats tend to be “touchy-feely” by their very nature, with lots of intimate contact. But in the time of COVID-19, Chris Wilson of Amory has figured out a way to conduct a “virtual retreat” with a group of like-minded women on the theme of women’s spirituality.

“It’s been great,” Wilson said. “Women are so open and hungry for spirituality. We’ve got 27 women in the group, and they range in age from early 20s to about 75. They’re all glad to have a safe place where they can share where they really are on their journey. ”

Formerly the editor of the Monroe Journal, Wilson is now retired. She said she splits her time between her many interests, and has stopped counting the years.

“Let’s just say I just hit a major milestone,” she said with a laugh. “I’m enjoying my leisure. I read a lot, I sew, I garden, I even do a little cooking. Normally we travel, but not this year.”

As a person of faith, Wilson said it’s important to differentiate between what she sees as separate spheres of expression.

“There’s a big difference between religion and spirituality,” she said. “Religion is about rules and dogma. I see spirituality as more of an inner work on a soul level. It’s a personal journey.”

Wilson is an active member at St. Helen’s Catholic Church in Amory, where she said she first became involved in women’s spirituality retreats under the guidance of a pair of influential nuns.

“For years, Sister Kathy and Sister Marie led women’s retreats every February at Sacred Heart Monastery in Cullman, Alabama,” she said. “They were so wise and learned about spirituality. We were gobbling it up like little birds.”

Wilson said she transitioned from attending the retreats to leading them, more or less by accident, a few years ago.

“The sisters got transferred back to their mother house about 20 years ago,” she said. “They kept flying down here to lead the retreats, but three years ago they finally said they were getting too old to keep it up. So we prayed about it and decided to try it ourselves.”

Wilson and her friend Carlos Sanders have led retreats at Sacred Heart for the past three years, including one in February of this year. She said since taking over leadership of the retreats, they have used a multi-sensory approach in structuring the events.

“We try to keep them guessing,” she said. “This February our theme was ‘The Call of the Divine Dance.’ We do dance and drumming, and we do lots with music and decor to set a tone. Sometimes we’ll do an anointing ritual with oils. They’re different every time we do them.”

Wilson said the yearly retreats create a space where women feel free to express themselves honestly.

“Why do our women keep coming back?” she said. “There’s something they really want – the bond, the energy created by a circle of women coming together like that and sharing a deep place in yourself. You don’t normally sit around and talk like that.”

Wilson said even without the element of actual physical connection, the virtual retreat has fostered a sense of spiritual connection.

“I’m surprised it’s gone so well,” she said. “I started out with a simple video, and now we do weekly Zoom meetings. At the end I’ll give an assignment for things to talk about at the next meeting. Everyone feels safe and free in talking.”

Wilson said the virtual retreat has “found its legs,” and now incorporates the varied talents of its members.

“We try to tap into women’s gifts,” she said. “One member does a yoga session. Another, from Honduras, is a phenomenal singer, and a girl from Starkville who’s in theatre does these incredible poetry readings.”

Wilson said she’s not sure when the retreat will wrap up, and the members don’t seem eager for it to end, either.

“I think we’ll keep it going,” she said. “One participant said, ‘You don’t know how valuable this is, for you to put yourself out there every week.’ Sometimes I feel like I’m pushing too hard, but I think it’s good for people to try to go deeper.”