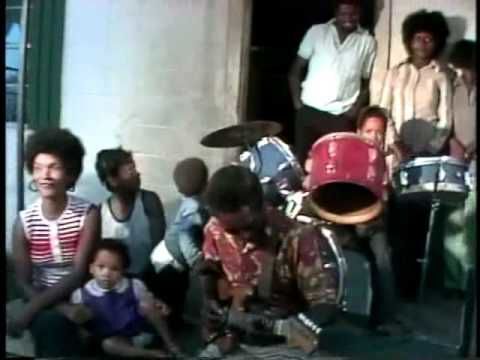 Alice Mae Burnside, far left, sits with husband R.L. Burnside, foreground with guitar, and other family members during a scene from the 1979 TV documentary "Land Where the Blues Began." 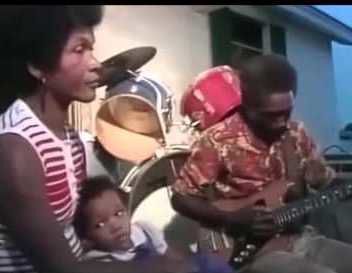 Alice Mae Burnside, left, sits next to husband R.L. while he plays the guitar in a scene from the 1979 TV documentary “Land Where the Blues Began.” 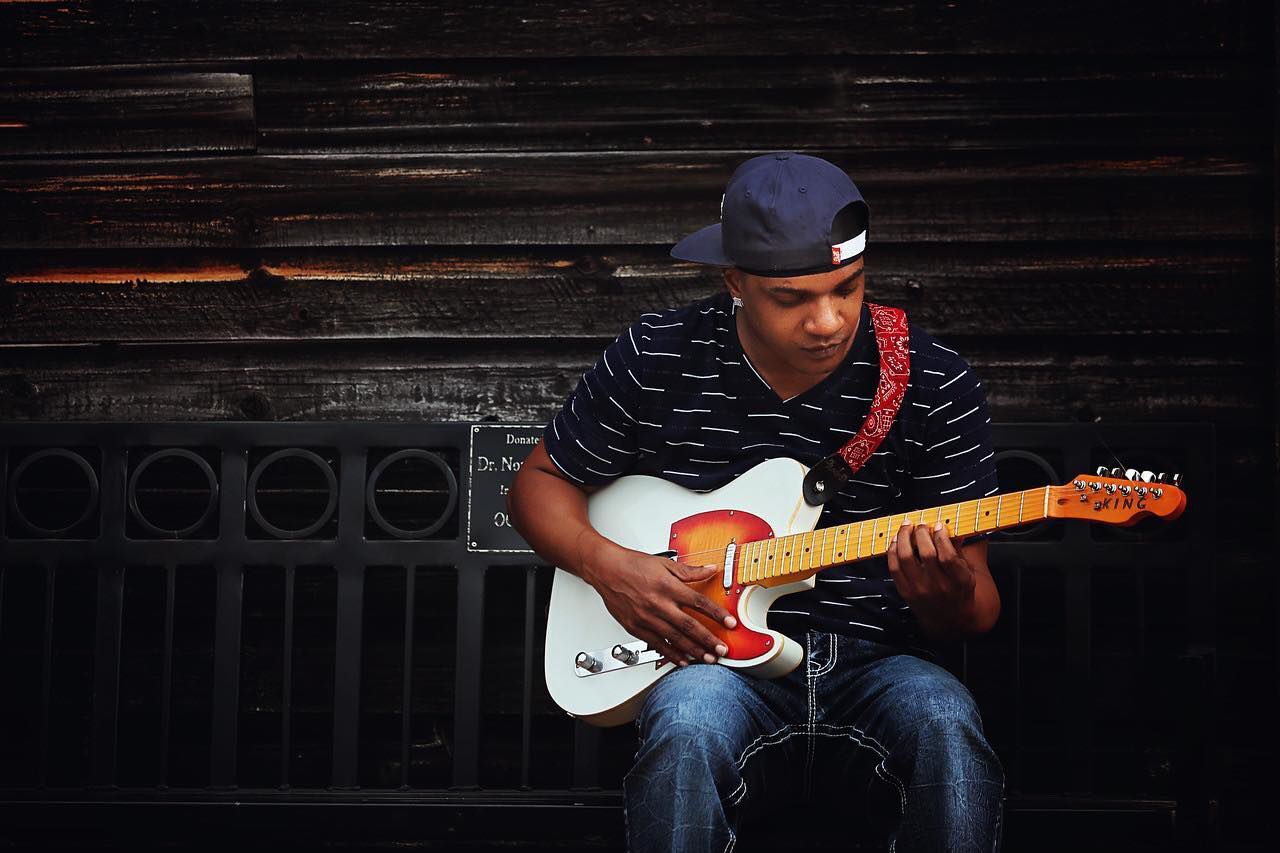 Alice Mae Burnside, far left, sits with husband R.L. Burnside, foreground with guitar, and other family members during a scene from the 1979 TV documentary "Land Where the Blues Began."

Alice Mae Burnside, left, sits next to husband R.L. while he plays the guitar in a scene from the 1979 TV documentary “Land Where the Blues Began.”

“If you see my baby

They call her Alice Mae

If you see my baby

They call her Alice Mae

Tell all them fellas

-From the song “Alice Mae” by R.L. Burnside

RIPLEY • Forty-four years ago today, R.L. and Alice Mae Burnside celebrated the birth of their 13th and youngest child, Garry.

Garry Burnside grew up playing the guitar like his father, the legendary north Missississippi musician who took the Hill Country Blues across the country and around the world. But while Garry was influenced by his father, he equally admired his mother.

“My dad was a wonderful person and everything. Everybody knows him worldwide,” Garry said. “But my mom was also a wonderful person. She had to take care of us kids. He couldn’t do what he did without her. Behind every successful man is a strong woman.”

A resident of Marshall County for much of his life, Burnside now calls Ripley home. It’s here where Burnside and other blues artists will celebrate his late mother’s legacy Saturday with the Alice Mae Blues Festival.

The outdoor festival, which features 13 acts each playing sets for almost an hour, starts at 10 a.m. at the First Monday Trade Days grounds. Tickets are $20 per person and can be purchased at Eventbrite.com.

Burnside has followed in the blues footsteps of his family. He earned a Grammy nomination for Best Blues Album in 2015 as part of the Cedric Burnside Project – a band led by Burnside’s nephew – for the LP “Descendants of Hill Country.”

He’s made Ripley his musical base, recording at the city’s new Sun Bear Studio. Ripley Mayor Chris Marsalis and wife Melinda are co-owners of Sun Bear and two FM radio stations (Kudzu 104.9 and The Shark 102.3) that promote local music.

The festival, Burnside said, will bring together many artists from north Mississippi who have been impacted by the Hill Country sound.

“With all of us staying so close together and do so much, I wanted to get them all together,” he said. “There are a lot of talented musicians and bands out there. That’s why I got them to come here. People who don’t know them can come hear them.”

Burnside will perform with Chris Chew, former bassist for the North Mississippi Allstars in the final set starting at 10 p.m.

The Burnside family is also represented by Duwayne Burnside, Garry’s brother, who’ll perform at 9 p.m. Kent Burnside, a nephew who now performs out of Davenport, Iowa, plays at 5 p.m.

Taking the stage at 8 p.m. is Kenny Brown, who played alongside R.L. for many years. “It’s just like what daddy said, he’s like an adopted son,” Burnside said. “So, he’s like a brother.”

“It takes a group of musicians to keep this kind of music going, not just one or two,” he said.

Food, craft, flea market and musician merchandise booths will be set up on the First Monday grounds. The grounds also include RV and tent camping for anyone wanting to spend Friday or Saturday night on the grounds.

Burnside said there will be plenty of room for social distancing. Everyone is encouraged to wear a protective mask when visiting the booths or talking to any of the musicians. He added that the festival will support the musicians who’ve struggled to find playing gigs during the pandemic.

“You’ve got a lot of stuff set up out there for something like this,” he said. “People need to do something. You’ve got to start somewhere and take a chance. You can’t sit there and do nothing. I’m glad I’m able to get the musicians who want to come and help me out in this time. It means a lot, too.”

R.L. Burnside recorded the song “Alice Mae” in honor of his wife, and it was released in 1997 on the album “Mr. Wizard.” The song came back in 2006 when actor Samuel L. Jackson covered it for the movie “Black Snake Moan.”

While R.L. Burnside’s musical influence will be felt during the festival, Burnside said he wants to honor the Burnside matriarch’s legacy as well.

TICKETS: $20 per person; available through Eventbrite.com