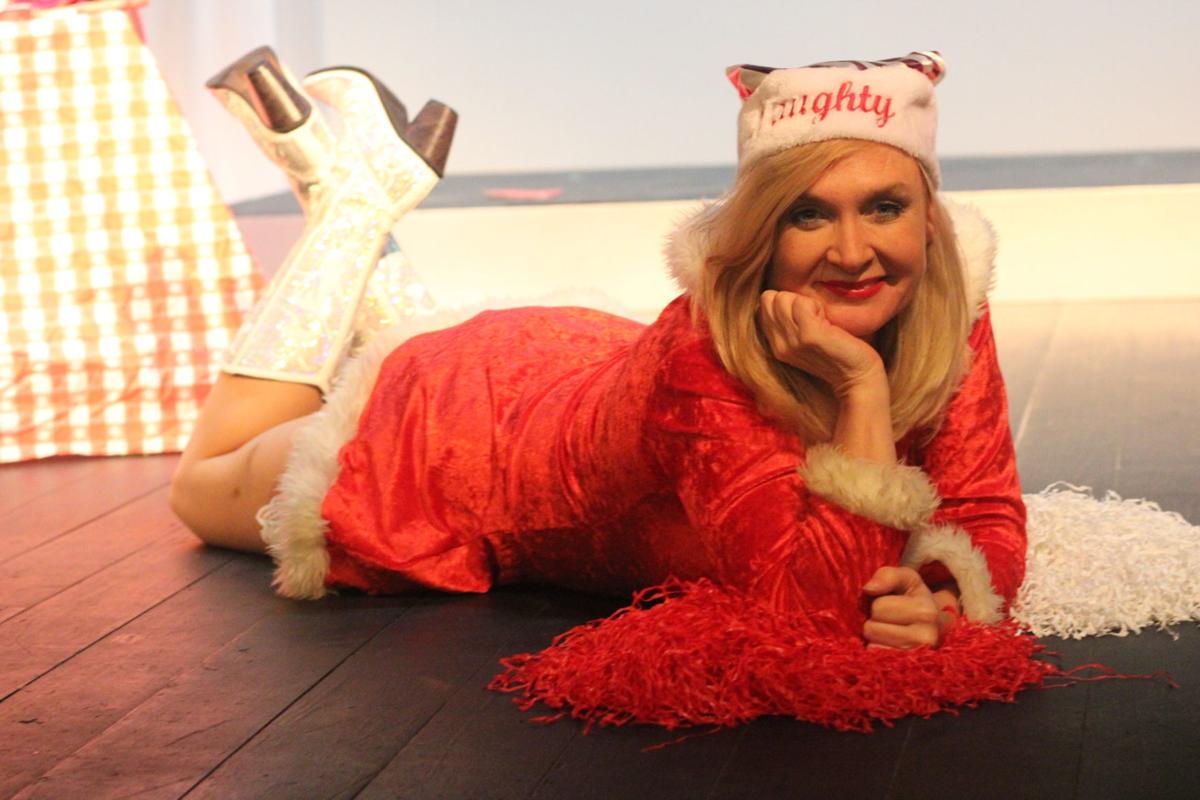 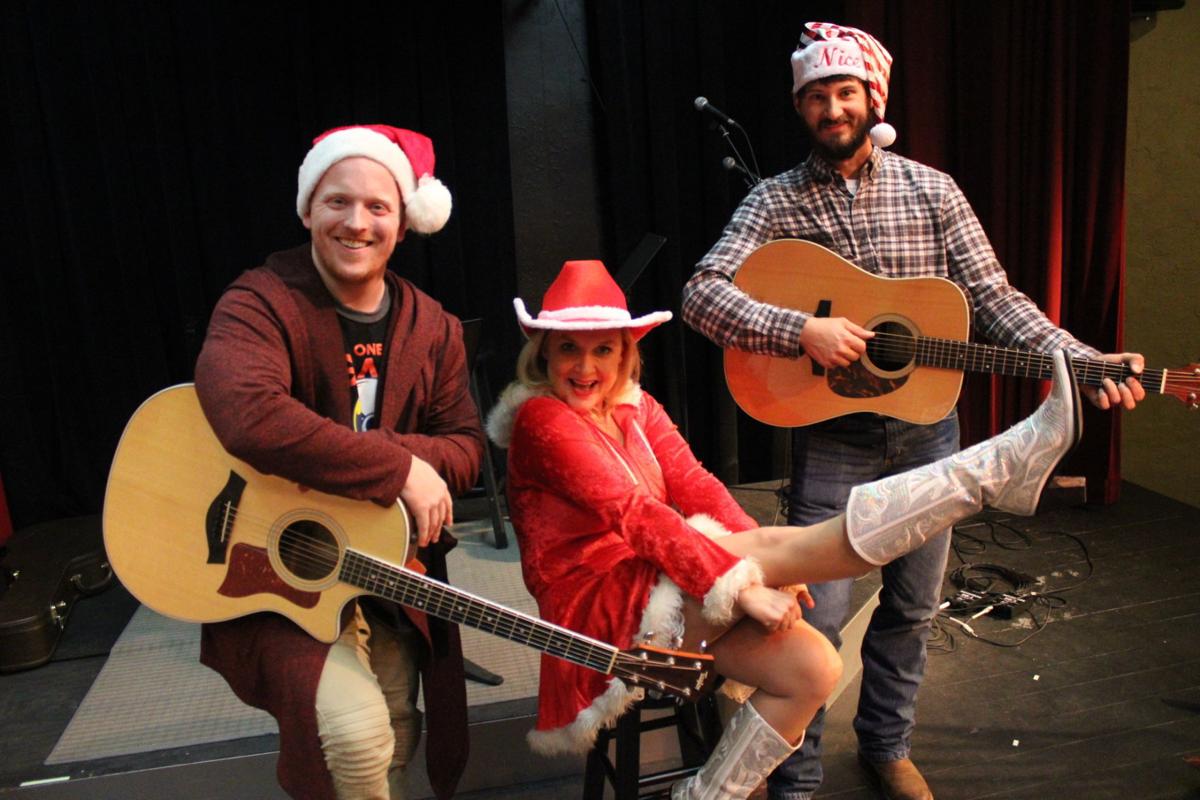 Saltillo’s Christy McBrayer will present her Christmas follow-up to “Southern Fried Chickie” Dec. 5-7 at the Claude Gentry Theatre in Baldwyn.

Saltillo’s Christy McBrayer will present her Christmas follow-up to “Southern Fried Chickie” Dec. 5-7 at the Claude Gentry Theatre in Baldwyn.

Christy McBrayer, whose one-woman comedy play enjoyed a successful run earlier this year in Baldwyn, is back with a holiday version. “Southern Fried Chickie Christmas” is set for three performances Dec. 5-7 at the Claude Gentry Theatre.

“I felt like Chickie could use a sequel,” McBrayer said during a break in rehearsal. “This is the premier. I’ve never done a Christmas show before.”

Like the original “Chickie,” McBrayer plays all the lovable cast of characters in a series of sketches. They all spend time with Christy – the local girl seeking fame and fortune in Los Angeles – when she visits her hometown of Saltillo.

“Clark Richey (Claude Gentry Theatre owner) approached me after the successful run that we had earlier this year and said, ‘Do you have more characters? What would you think about doing a Christmas show?’ I said I can absolutely do that,” McBrayer said. “I’m writing more all the time. It will be great to have a follow-up to the visit with one at Christmastime.”

Christy, however, is feeling a bit down during this holiday trip to Mississippi, according to McBrayer.

“Things aren’t going very well for the character Christy out in L.A.,” she said. “She comes back for Christmas and it’s getting her to contemplate. Her family might need her and maybe she might need them.”

In addition to her loving family and friends mentioned at the beginning, she’ll introduce some new personalities.

“There will be one brand-spanking new character,” she said. “Plus, I’m doing two male characters this time. There’s going to be a lot more local references, even more than ever before.”

Providing the music for McBrayer will be her Redneck Greek Chorus, made up of local musicians Chance Moore and Trey Stanford. “I’m thrilled to have them,” McBrayer said. “They’re excellent.”

Stanford said, “We’re playing Christmas songs, some country, some rock, and a little bit of Fleetwood Mac in there, too.”

Moore added, “It’s a lot of fun. And they’re so true, all the characters. I feel like I know them already.”

Show time each day is 7 p.m. Tickets are $20 and available through Eventbrite.com.

TICKETS: $20 per person; available through Eventbrite.com.