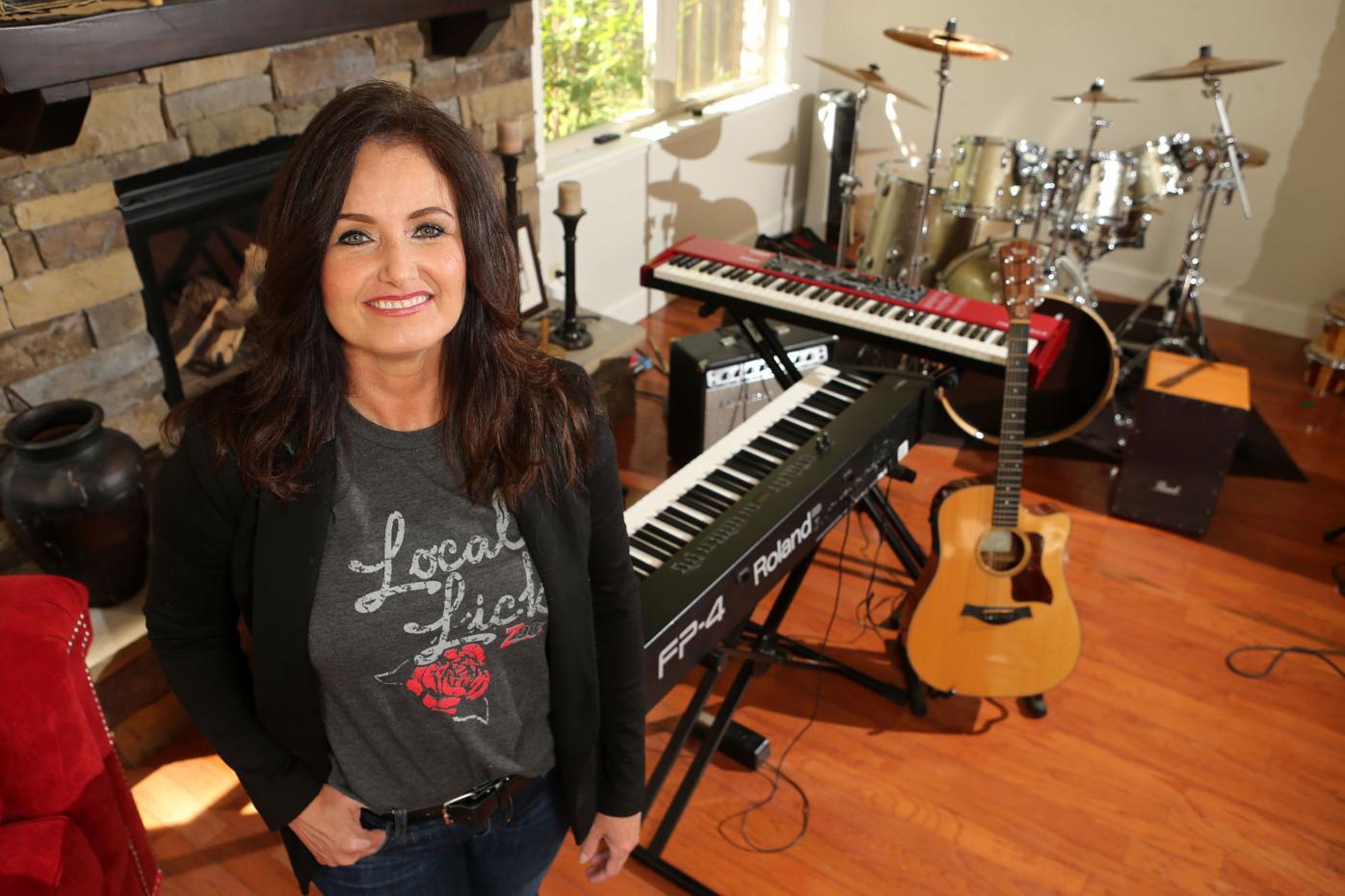 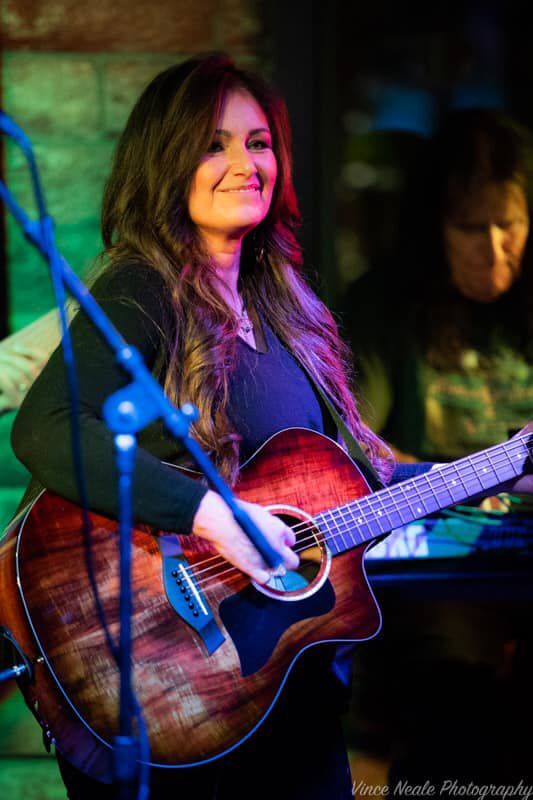 Compton, who moved to California to further her music career, said she continues to learn about songwriting from the guests on her radio show. 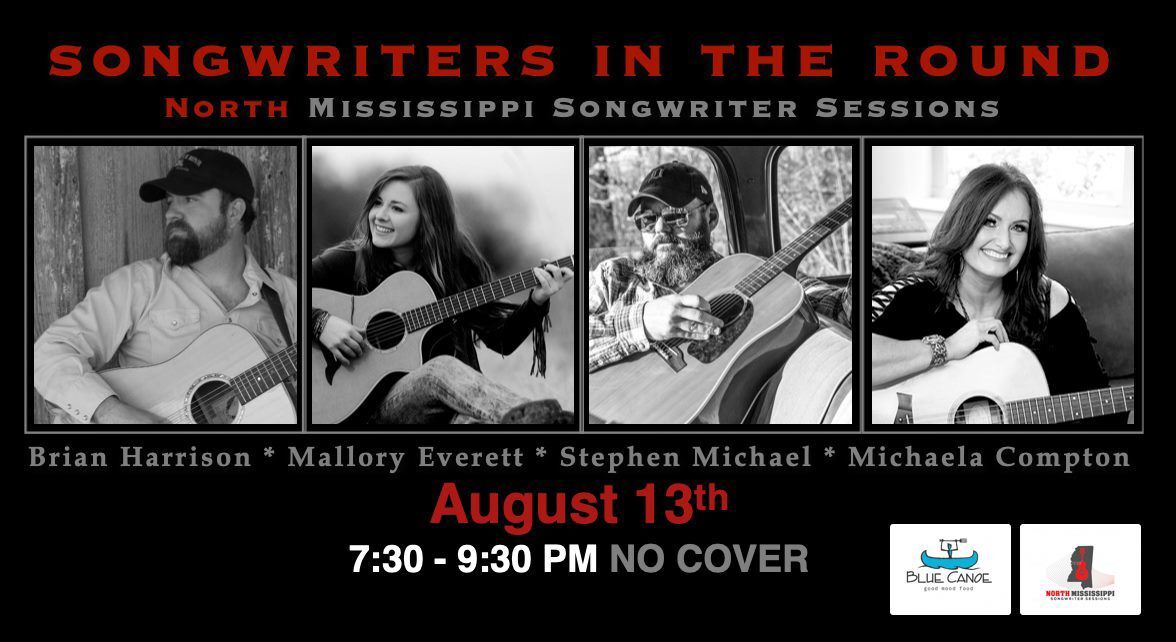 Compton, who moved to California to further her music career, said she continues to learn about songwriting from the guests on her radio show.

TUPELO • Michaela Compton may have taken her musical talent to California, but her songwriting heart is still in Mississippi.

Compton began a weekly radio program, “Local Licks,” five years ago to give songwriters in north Mississippi and surrounding states an opportunity to introduce their songs to a listening audience. The program’s name and Compton’s address have changed since then, but the program continues on in the same Sunday afternoon time slot.

The program, which was renamed “North Mississippi Songwriter Sessions,” will celebrate both its fifth anniversary and 300th broadcast next month on WZLQ-FM (Z98.5) in Tupelo and online at www.z985.net. The hour-long show airs at 2 p.m. every Sunday.

“It really started from my own desire to be a songwriter. I wanted to learn from other songwriters,” said Compton, a talented singer and musician who moved from Saltillo to Southern California two years ago to further her music career. Even after the move, she maintained her Mississippi songwriting ties.

“It’s something I’m passionate about,” Compton added. “I didn’t see that my geographical location would interfere at all with being connected to the songwriting community. Once you’re a songwriter, the community really doesn’t have any geographical boundaries. The radio show does. It’s specific to songwriters in north Mississippi and the surrounding Southern states.”

Compton’s first venture into promoting songwriters was on the Unity Broadcasting Network, a Christian TV station based in Northeast Mississippi.

“While I was meeting people doing that, I realized that there was a huge community of songwriters in various genres,” she said. “I was limited to having only Christian music on the TV show, so I wanted to be able to meet and interview any songwriter regardless of genre. In order to do that, I had to switch to a platform that would allow me to interview any genre.”

She found her place on Z98.5, a rock music station owned by the Mississippi Radio Group. Musicians and songwriters from the Mid-South now had a spot on the airwaves alongside the likes of Led Zeppelin, David Bowie, the Eagles, and Tom Petty and the Heartbreakers. The 300th edition of Compton’s show will be broadcast Oct. 11.

Compton conducts interviews by phone or internet platforms like Zoom from her residence.

“Zoom has been the most popular during the COVID situation,” she said. “It has made my job a little easier. People who weren’t familiar with Zoom or doing online interviews have become more familiar and comfortable with it. A year ago, I had a hard time talking people into getting on Zoom.”

Some of the artists and writers who’ve been on the show or are scheduled to appear in the future include Tommy Barnes, the Tupelo native recently inducted into the Mississippi Songwriters Hall of Fame; “American Idol” winner Trent Harmon of Amory; Meridian pastor and “The Voice” winner Todd Tilghman; and Mark Muleman Massey, who learned how to play the blues while incarcerated at Parchman.

“We’ve had Hill Country blues, hard rock, country and everything in between,” Compton said. “I saw how they were benefitting from the interview and the air time. So, it became a win-win situation. I was learning how to become a songwriter myself while also providing an on-air venue for other songwriters who wanted air time for their songs. It’s really quite amazing the talent that’s in north Mississippi, and that bleeds over into Memphis, Nashville, Arkansas, Alabama and other states.”

In addition to the radio program, Compton also produces a songwriters “in the round” session on the second Thursday of every month at the Blue Canoe restaurant and bar in Tupelo.

The session, which began three years ago, allows songwriters to perform their music live. Compton is the producer while Brian Harrison has served as the local host.

The songwriter sessions isn’t an “open mic” event, Compton said. Each artist who appears in the session has previously been a guest on her radio program.

“I want to make sure they are the quality of person we would want in a songwriter round,” she said.

Compton makes occasional trips to Mississippi, including one in August for a couple of days. She came back to visit with the Mississippi Radio Group concerning the name change of her show, to complete a project in Memphis, and to make an appearance with other songwriters at the Blue Canoe.

Mississippi was Compton’s home for 17 years. Just because she’s now in California, she saw no reason to sever her musical ties here. That’s why she continues to host the radio show.

“My heart’s in it,” she said. “That’s the biggest reason. Also, I had made so many connections. I know as many shows I’ve done, I’ve only scratched the surface of interviewing all the songwriters in the area.”