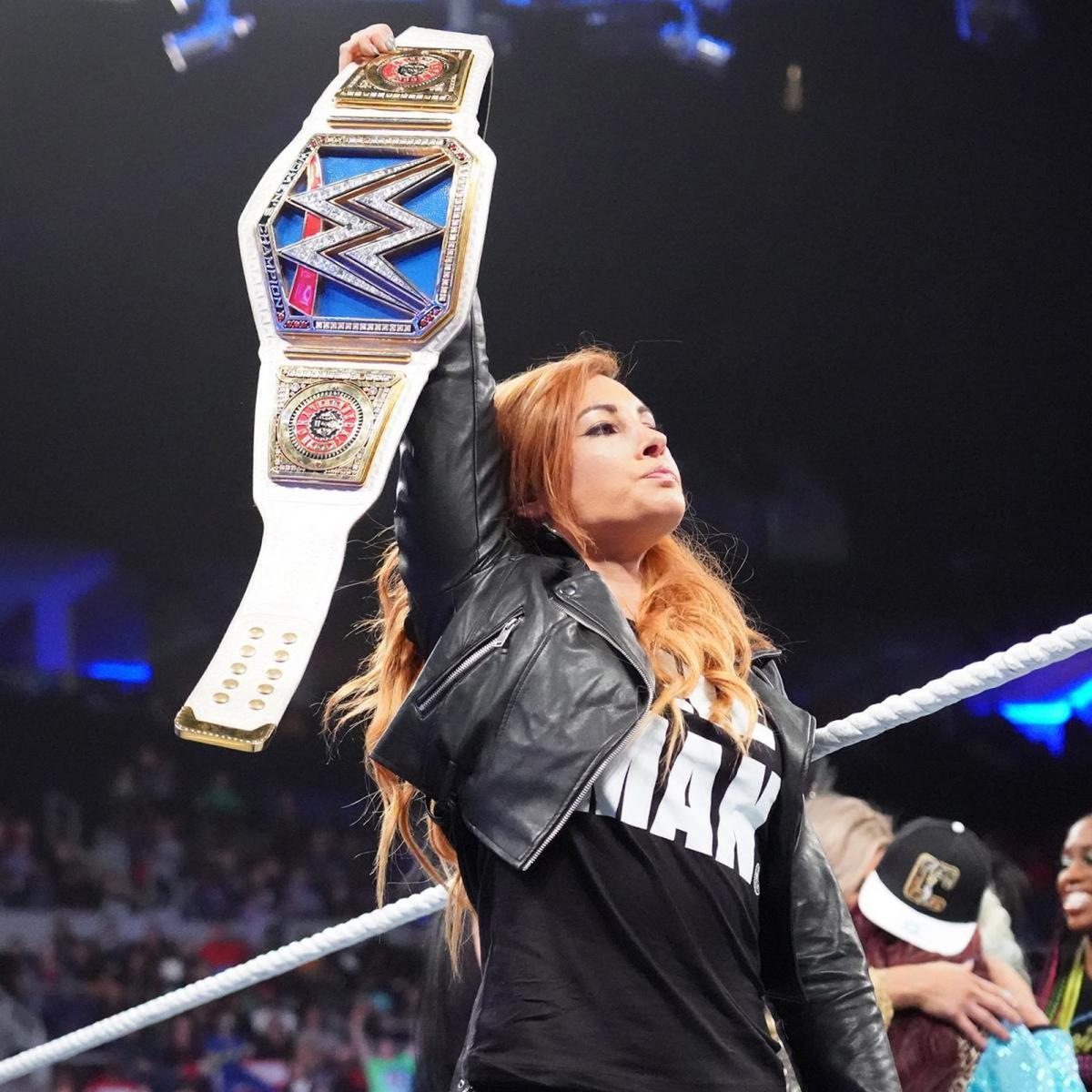 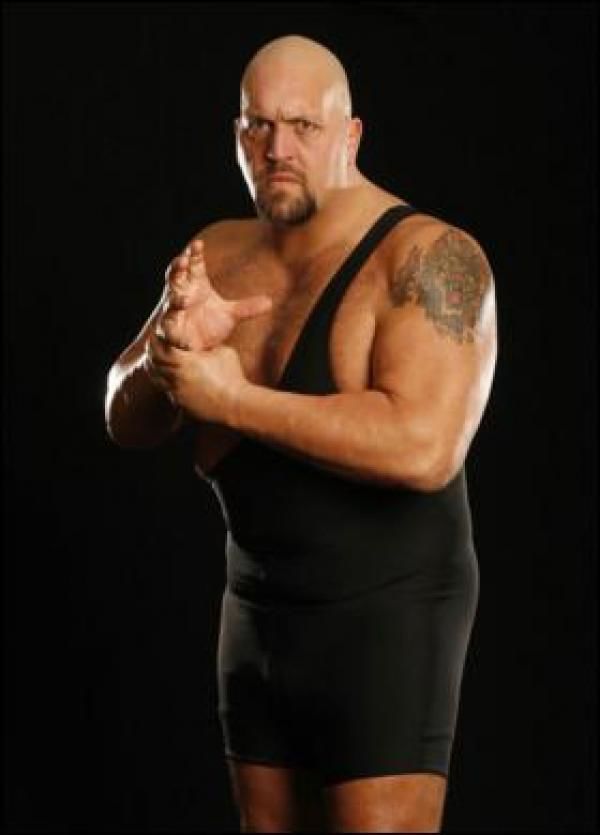 UPDATE(3/18/2020): This event has been postponed and rescheduled for Saturday, September 12. All original tickets for the event will be honored.

TUPELO - The road to WrestleMania stops here Saturday, March 28, as WWE brings its Raw lineup of wrestlers to BancorpSouth Arena.

Making his first Tupelo appearance in more than four years, The Big Show will team up with Kevin Owens and Samoa Joe for a six-man tag team match against Seth Rollins and The AOP.

Lynch will take on Asuka, one half of WWE's women's world tag team champions.

Others scheduled to appear on the Tupelo card include Charlotte Flair, A.J. Styles, Bobby Lashley, Luke Gallows and Karl Anderson.

Show time is 7:30 p.m. Tickets range from $15 to $100 and are available at the arena box office and Ticketmaster.com.