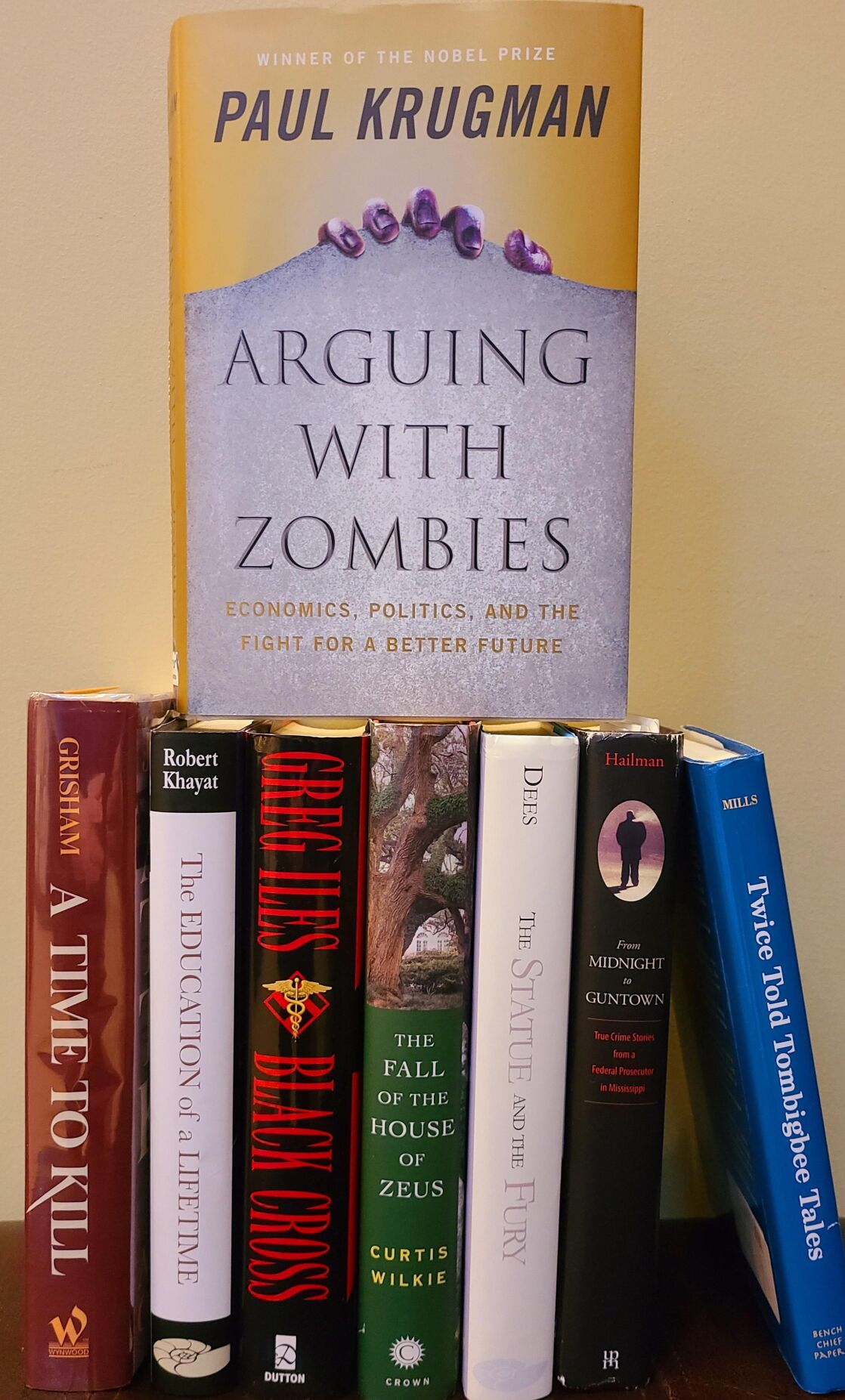 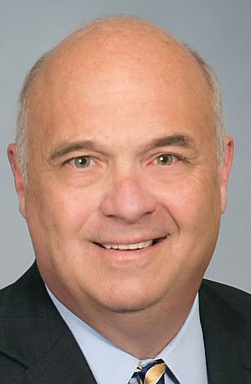 You probably should not judge a book by its cover, but the enticing and recurrent advertisement in the Wall Street Journal touting Paul Krugman’s 2020 nonfiction economic thriller, Arguing with Zombies: Economics, Politics, and the Fight for a Better Future, did the trick. I bought the hardback. The paperback was released February 16, 2021.

In the 414-page piece, the Yale and MIT educated “modern liberal,” prolific writer and prominent economics professor shares digestible explanations of complex economic issues and offers a cocksure path forward.  Cleverly designated chapters (e.g., “Fiscal Phonies”) are introduced with a fresh essay (e.g., “The Gullibility of the Deficit Scolds”), followed by a compilation of Krugman’s columns authored between 1992 and 2019.

Krugman’s writings display his keen understanding of Social Security, Obamacare, Medicare, the Euro, climate change, international trade, economic inequality, the U.S. budget, and politics.  Still, if you lack familiarity with Krugman’s razor-sharp pen from his acidulous NY Times columns, the first few pages of the book may involve a few paper cuts. His early hat-tip to Daniel Patrick Moynihan’s famous maxim (“Everyone is entitled to his own opinion, but not his own facts”) turns out to be mere lip service.

The winner of a Nobel Memorial Prize (like a Nobel Prize but subjacent) in Economic Sciences takes no prisoners as he battles the zombies – “ideas that should have been killed long ago by contrary evidence, but instead keep shambling along, eating people’s brains.”

Krugman proclaims “[e]conomics can’t tell you what values to have,” but then unflinchingly levers dumbed-down economic theories to validate his own moral values – the “better future” in the title.  He purports to “fight for truth, justice and the anti-zombie way.”

Krugman admittedly stays with the “easy stuff” - and stereotypes. The purveyors of  zombie economics include climate change deniers, tax cut advocates, de-regulators, austerity advocates, conservatives, deficit hawks, supply-siders, trickle-down bumpkins, Republicans (McCain was “the only Republican in Congress with anything resembling a spine”), the Chicago School, the Koch brothers, and Paul Ryan; all of whom, in Krugman’s one-size-fits-all pot, amount to racists, hate-mongers, flimflams, cowards, and snake oil salesmen.  He even finds space to disparage that “naked partisan” and “anti-labor” Justice Brent Kavanaugh, whom he blasts particularly for “support of unrestricted presidential power.” (Post-Election Note: Switch shoe to other foot.)

Krugman has no room for magnanimity.  As for the then-fourteen mostly Republican controlled states that by mid-2019 had yet to expand Medicare, he divines their motives: “[R]efusing free money that would help the poor [is] cruelty for its own sake.”  Then shifting from quill to a wide paint brush, he concludes “that particular brand of cruelty is shared by a solid majority of professional Republican politicians.” In a separate article, Krugman concedes the federal government’s largesse would merely “foot the great bulk” of the indeterminate costs.

Reminiscent of a line from a Jackson Browne song, Krugman forgets his losses and exaggerates his wins.  His failed prediction of the Euro imploding and Greece’s departure of the EU goes untouched.  As for the housing bubble and 2008 crisis, his recollection glows with hindsight: “I myself recognized we had a huge housing bubble, but …”; and “some people, myself including, saw trouble brewing, but … “). In half-hearted self-criticism, he laments having “never engaged in really serious empirical work,” but then rationalizes that “many of my ideas do not easily lend themselves to standard econometric testing.”  Perhaps as an example, without reference to sample size or standard deviation, he divines that “the modern G.O.P. lies a lot more than Democrats do.”

Krugman accepts that “in normal times modesty and prudence in policy goals are good things” but postulates the “usual rules of economic policy” do not apply during “depression economics.” Instead, such times require “economic stimulus in the form of higher spending and greater aid to those in distress.” In 2009, he wrote “[f]iscal stimulus is the Keynesian answer to the kind of depression-type economics situation we’re currently in.”

To fight recessions, he recommends the government (a) print money to pay for investments and (b) tax the rich to fund enhanced benefits.  As for taxing the rich, he describes “the belief in the magic of tax cuts” as the “ultimate zombie.” Instead, he tenders a sophomoric tax formula: “The optimal tax rate on people with very high incomes is the rate that raises the maximum possible revenue.”  As if persuasive, the moonlighter cites “public opinion surveys [which] show overwhelming support for taxes on the rich.”

Krugman’s caustic style and bias notwithstanding, the book is mostly a good read.  An objective and discerning reader will boost her understanding of economic theory and the weighty political issues facing the U.S. and the Biden Administration.

Buy it and help the economy.  Buy it locally and help your town.

» BEN WILLIAMS the author, is a Mississippi business attorney.  The book reviewed in this column was purchased at Square Books in Oxford.  Email Ben at Ben2020MS@gmail.com.