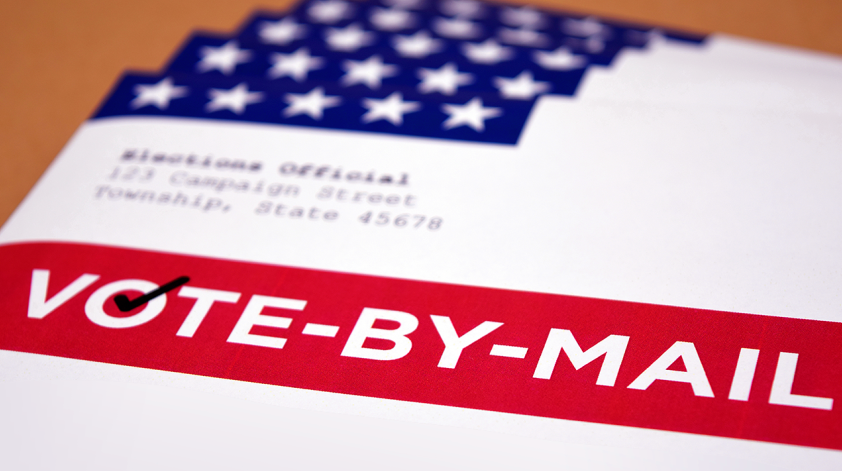 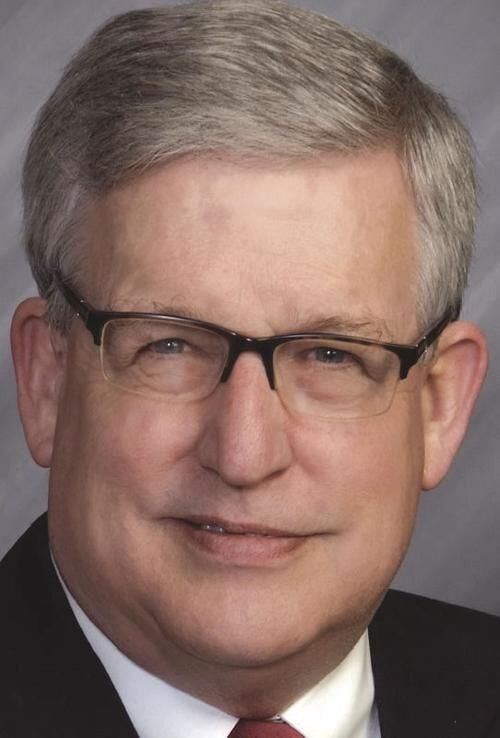 “Stories shape the way we look at and perceive the world and help us to gain a shared perspective. That is especially true in Mississippi.”

So wrote Mississippi born author W. Ralph Eubanks, a distinguished visiting professor at the University of Mississippi Center for the Study Southern Culture. His essay was one of a series running in Mississippi Today.

He says he tells his students in Southern Studies, “Memory is not a passive repository of facts, but an active process of creating meaning about the past.

“Here in Mississippi, the interplay between the past and the present is always with us should we choose to engage with the varieties of ways in which we envision our history. This state has two magnificent museums to help us do just that, so we’re lucky. Still, active engagement with the past is what can help Mississippi move forward.”

Recently, retired Mississippi Arts Commission director Malcolm White amplified that message: "We have a difficult history and story to tell. But on the positive side, we talk about it. We mention the Civil War and Civil Rights Movement in the same sentence. Mississippi has changed more than any state in the nation. We have come a long way."

Reared in Mt. Olive and a graduate of Ole Miss, Eubanks has delved deeply into and written extensively about Mississippi’s past. He adds this line to my opening quotation. “Yet here and throughout the South we also use narratives to obscure the truth.”

How true, especially in this day and age of social media and demonic politics.

Eubanks’ message resonated when Gov. Tate Reeves tweeted, “I will do everything in my power to make sure universal mail-in voting and no-excuse early voting are not allowed in Mississippi – not in Mississippi.”

Then came Republican Sen. Lindsey Graham, chairman of the Senate Judiciary Committee, who said, “If we don't do something about voting by mail, we are going to lose the ability to elect a Republican in this country."

No doubt mail-in ballots would not be a big story but for the impact on Trump’s re-election. The poorly obscured consternation here is that black voters are casting mail-in votes in higher than ever, difference-making numbers.

“I would never have thought we’d be where we’re at now, with blacks still fighting for the vote,” long-time civil rights activist Rev. Charles Johnson of Meridian told the Associated Press.

“The right to vote is the crown jewel of American liberties, and we will not see it diminished,” said President Ronald Reagan in 1982 as he extended the Voting Rights Act.

How sad to see Reagan’s narrative as the memory, the museum piece, rather than lingering fears over black voting.

Crawford is a syndicated columnist from Jackson.