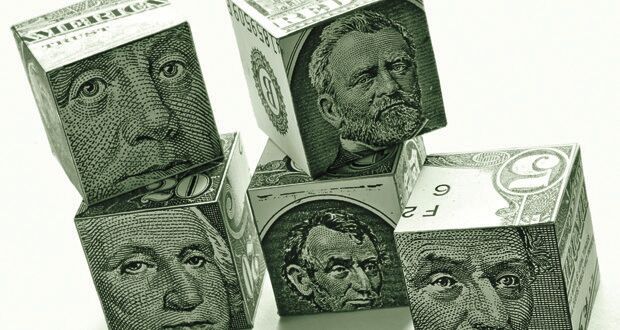 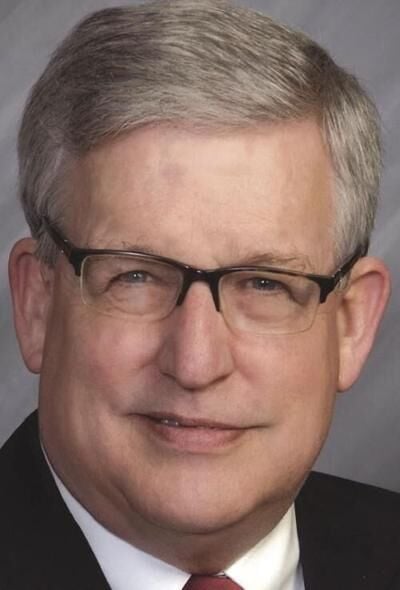 Well, it’s not a surprise, but a continuing calamity. Based on 2020 underperformance, PERS’ financial consultants called for another increase in employer contributions to 19.6% of salaries. Just two years ago PERS upped employer contributions 17.4%, promising, as it has time after time, that the new money would fix PERS finances.

You hear that huge sucking sound? That’s the hundreds of millions of taxpayer dollars being sucked annually into PERS because it cannot keep its promises. Employer contributions in 2020 were $448 million more than they were in 2011, but even more is needed.

PERS' employers are state and local governments and public agencies. Where do they get these extra millions and millions of dollars to fund PERS? From state and local taxpayers. Get your wallets ready.

What do PERS and federal programs like Medicare and Social Security have in common? They are government operated, debt-busting, mostly taxpayer funded programs that provide benefits to select groups of citizens.

Therein lies part of the systemic problem with PERS. Gov. Haley Barbour predicted in 2011, when the employer contribution rate was 12%, that PERS would overburden taxpayers unless the system made significant changes. He formed a blue ribbon panel to recommend changes. PERS and the Legislature ignored those recommendations.

One key recommendation was to change PERS’ governance structure. Employees and retirees dominate the PERS board. Now, these board members are not bad people, but they get elected by employees and retirees who want, no, demand continuation of their taxpayer funded benefits. Legislators face the same voters.

Also, PERS candidates are not required to have any investment, financial, or even business expertise, though they are expected to oversee a $28 billion investment portfolio and hire professional staff, consultants, and investment managers. Barbour’s panel recommended adding members with relevant expertise.

Another part of the systemic problem is PERS’ guaranteed 3% cost of living adjustment (COLA) compounded yearly. Since 2010, the CPI cost of living index increased 18% but the PERS COLA increased benefits over 34%. This expensive gift to retirees comes on top of the un-paid-for and unconstitutional extra benefits legislators and PERS officials conspired to enact from 1999 to 2001. (Read Section 272A(2) of the constitution.)

Instead, PERS has an unfunded liability nearing $20 billion and sucks up taxpayer dollars with no end in sight, hallmarks of American socialistic programs.

WE LAW — Environmental policy under a new administration: U-Turn ahead?