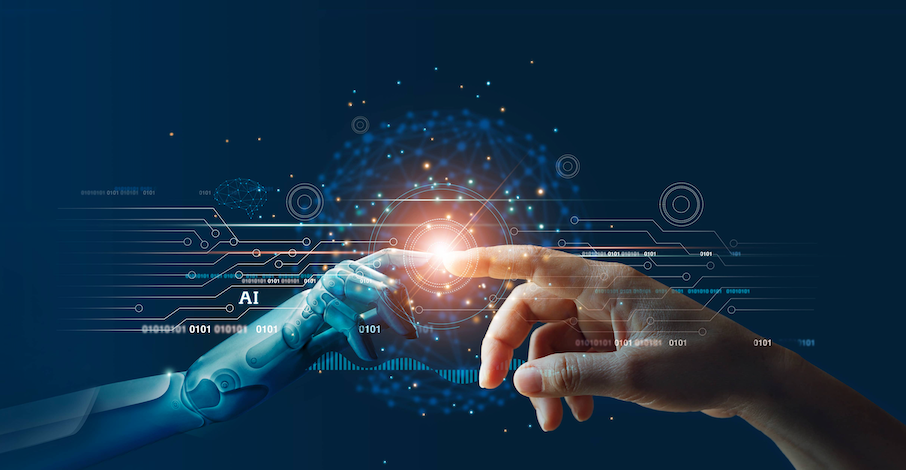 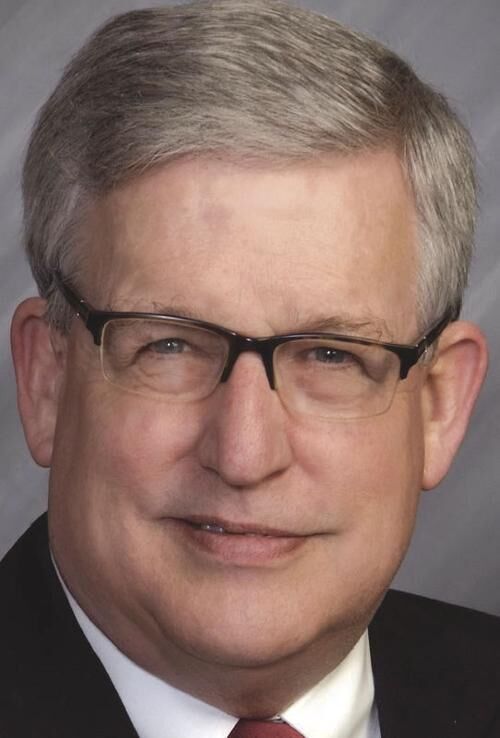 “Have no doubt, algorithms can do all sorts of wonderful things. But, they cannot incorporate judgment or common sense into their processes.” So I wrote in 2010 about our growing dependence upon algorithms.

The rise of hackable, smart but fallible autonomous and semi-autonomous algorithms (AI) since 2010 has been breathtaking. Many say we have entered the “age of algorithms.

Others, like the late physicist Stephen Hawking warn such systems threaten civilization.

In 2013, the so-called “hack crash” on Wall Street resulted from a false Tweet on the hacked Associated Press Twitter account. Researchers Tero Karppi and Kate Crawford (no relation) published a paper in 2015, “Social Media, Financial Algorithms and the Hack Crash,” that traced the problem to algorithms.

Pew Research reported in 2017 that Microsoft engineers created a Twitter bot named “Tay” in an attempt to chat with Millennials by responding to their prompts. “But within hours it was spouting racist, sexist, Holocaust-denying tweets based on algorithms that had it ‘learning’ how to respond to others based on what was tweeted at it.”

Pew also reported that when Facebook, accused of human bias against conservatives, put algorithms in charge of Trending Topic feeds they found the algorithms “could not discern real news from fake news.”

“Why We Need to Audit Algorithms,” a 2018 Harvard Business Review article said, “It is by now abundantly clear that, left unchecked, AI algorithms embedded in digital and social technologies can encode societal biases, accelerate the spread of rumors and disinformation, amplify echo chambers of public opinion, hijack our attention, and even impair our mental wellbeing.”

In 2017 Hawking called for government regulation: “Unless we learn how to prepare for, and avoid, the potential risks, AI could be the worst event in the history of our civilization. It brings dangers, like powerful autonomous weapons, or new ways for the few to oppress the many.”

While most in Congress, like most of us, have little understanding of machine intelligence and AI algorithms, ignorance is no excuse for inaction. China, Russia, Australia, and Europe are ahead while we should be leading.

As Congress considers anti-trust action against big tech, now is the time to act.

“An unthinking person believes everything, but the prudent one thinks before acting” – Proverbs 14:15.