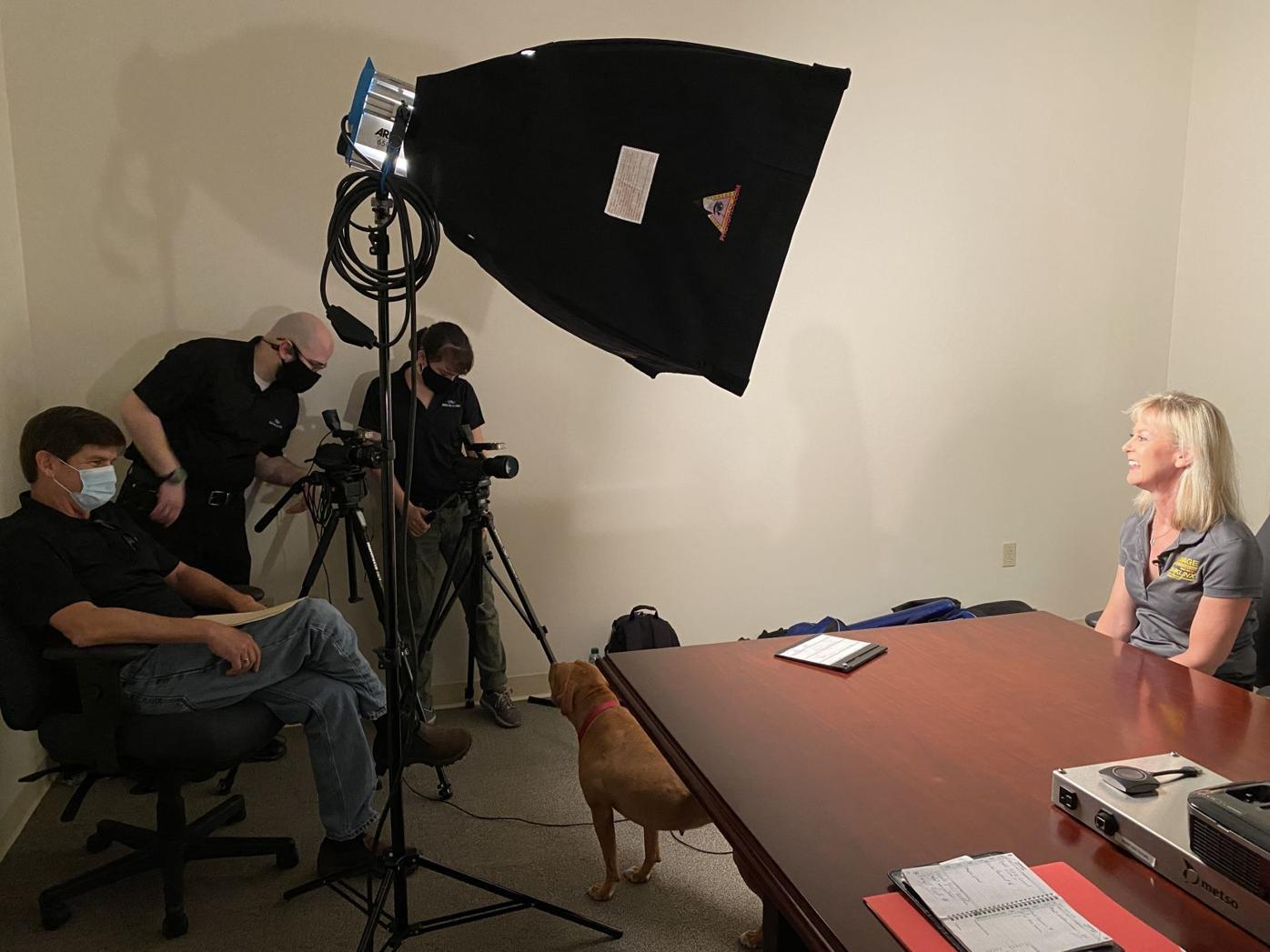 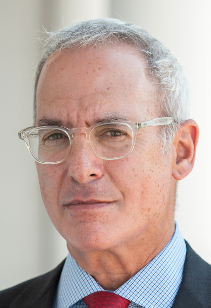 In October 2017, Jon Levingson started as the executive director of three agencies: the Clarksdale/Coahoma County Chamber of Commerce, the Industrial Development Foundation and the Economic Development Authority of Coahoma County. Since those agencies share the same building, the same executive director and similar goals, Levingson thought it would be a good idea to share a common name.

“I noted that other counties or regional development organizations had accomplished this task admirably,” Levingson said. “For example, the agency which serves the Columbus, Starkville, and West Point area of the state is known as The Link. I thought it would be easier for other people to identify us with one single name, whether they referred to our chamber division or our economic development division.”

Late in 2020, the organizations rebranded to the Crossroads Economic Partnership. The word crossroads refers to the Mississippi Delta Blues mythos that Robert Johnson sold his soul to the devil at the crossroads of Highways 49 and 61 to be able to better play the guitar. The name resonates with the area’s famous musical heritage.

“But the word also refers to the fact that if one is considering relocating one’s industry to another location or, expanding it in another part of the country, then that company is at some sort of crossroads,” Levingson said. “They know they want to move or expand. But where? They are at a crossroads. We want them to choose Clarksdale and Coahoma County.”

The word economic was an easy choice. The word partnership was chosen because everything they do depends on partnerships to be successful.

“We have had five economic development project announcements in three years and we are about to announce our sixth,” Levingson said. “These projects would not have evolved or received funding from the state or federal agencies without carefully built and intentional partnerships.”

To accomplish their primary goal of bringing new employment opportunities to the area, they needed to stand out and create a can-do image. They wanted to inform and reassure those looking to relocate or expand that the community is capable and willing to meet their needs.

On February 28, 2020, they had a formal announcement that their tech recruit, PeopleShores, would collaborate with global software giant Automation Anywhere to create the first Robotic Process Automation software development and training program in the state at the PeopleShores center in Clarksdale.

“We hosted about 75 people from California, New York, and Texas, and about 275 people from around Mississippi for the announcement and ribbon cutting,” Levingson said. “Following the announcement, I was scheduled to travel to Great Britain and India on a recruiting mission. Much of our work planned for the 2020 calendar year was focused on additional recruiting trips and follow up work with representatives of the companies we visited. Those plans ended abruptly only two weeks later when the pandemic shut down all our travel and recruitment plans.”

They had to determine the most productive way to spend their time during the lockdown. Upgrading the website was chosen as a priority, making sure it more thoughtfully and intentionally told their story.

The committee formed to interview prospective media companies met and selected Media Marketing, which is well-known for its creative production of economic development websites. Levingson’s contact with the company, Mark Weilenman, coincidentally, was raised in the Mississippi Delta.

“He knew our region’s strengths and weaknesses well,” Levingson said. “His company was poised to collaborate with us to create a new, more exciting, colorful, and informative site. From start to finish, the process to develop and produce the new Crossroads Economic Development website took about seven months. In addition to building the new site, Media Marketing wrote and produced five promotional videos for the site and our social media platforms. They travelled to Clarksdale to film in July. We scheduled interviews with many of the owners and officers of companies with which we developed projects during the previous three years. We wanted to allow them to tell their story about their experiences either locating their company in Clarksdale or expanding their business with our help.”

They also interviewed local elected leadership such as the mayor and president of the Board of Supervisors, as well as the organization’s board leadership. Levingson said developing the website and the videos was a collaborative effort in which the creative talents of many in the community played a vital role.

They wanted to stress that the whole community comes together to welcome a new industry or help an existing one. That idea is reflected in their new tagline, We’ve Come Together to Make a New Day.

“And it is a new day in Clarksdale,” Levingson said. “Our city and county governments cooperate as never before. We have an ecosystem of leadership poised to assist meaningfully with every economic development project and that is reflect in all our videos. We want everyone to know that our community is a warm and welcoming place for all kinds of people from every corner of the Earth. I think our new website and promotional videos reflect that idea well.”

The website is designed to be easy to update, which they do on a regular basis. For example, they recently were visited by the Consul General of India Atlanta, Dr. Swati Kulkarni. Following her visit, they posted photographs on their website to illustrate the interest people from other countries have in the opportunities provided here, as well as the outreach to those in other nations in efforts to bring jobs to the community.

Good photography, whether still or video, is essential to telling a story effectively on a website.

“We were fortunate that the videographers employed by Media Marketing were first class in every way,” Levingson said. “Their knowledge was outstanding and they put it to good use by employing superior lighting, sound, and editing for each video. Just as important, our local videographer, who has filmed each of our economic development announcements also located on our website, is so very talented and generous. Most of the still photography on our website was produced by the Zeiss award-winning Rory Doyle. He is easily one of the most talented and creative photographers in the U.S.”

Hartley Kittle, a local businessman who has been on the Economic Development Authority board (now a division of the Crossroads Economic Partnership) in a leadership position for over 20 years, said their old website was severely outdated.

“A lot of thought and work went into developing the new website,” Kittle said. “It has all the data anyone could possibly want. It is user friendly and everything is up-to- date with good, reliable information. We talked to an industrial prospect last week who had used it a lot. They had a good idea of our resources before we started talking to them.”

Kittle said the website has already been helpful, and it will be exciting to see where it leads them and the results that are created.