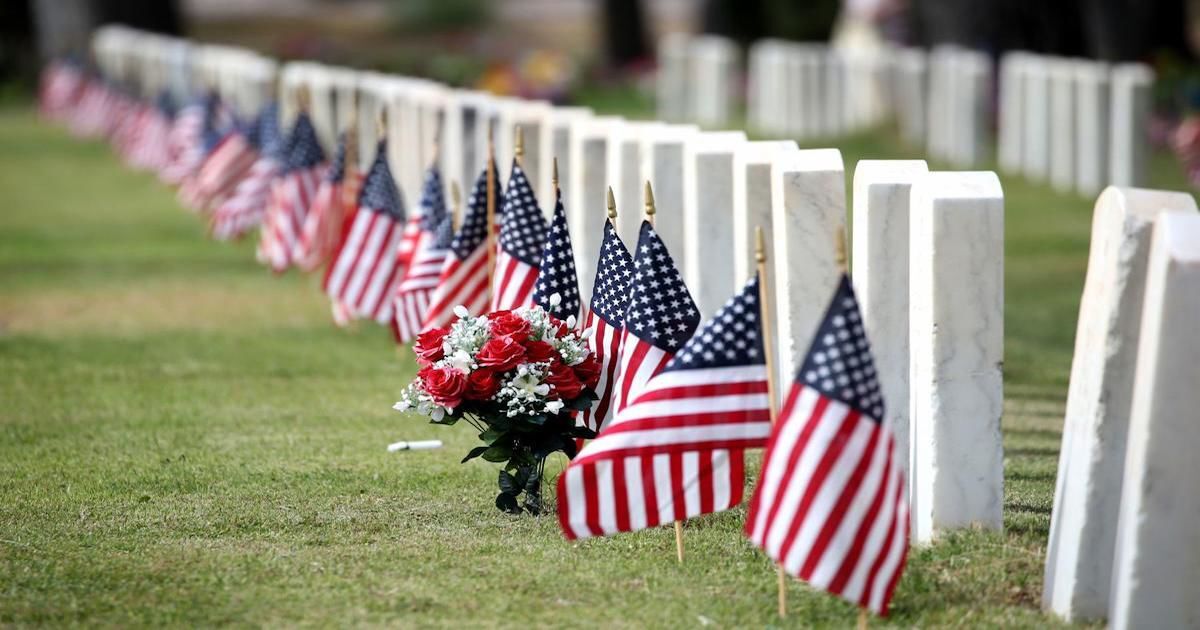 As Memorial Day weekend approaches, I am thinking of those who have given their lives in the service of our country, and what all of that means. Thoughts are scrambling through my mind: the horror of war, the families of the fallen, patriotism, the freedom that has come from a strong U.S. military, the use and abuse of the military, the veterans’ needs that are not being addressed, the commercialization of holidays. Sounds like I have had more than my share of caffeine this morning, doesn’t it?  So let me move on to my main point.

One thing I often do in leadership and goal-setting retreats is play a clip from a movie, and then have the group discuss its meaning.  I encourage participants to put themselves in the role of each individual in the scene and talk about the scene from the perspective of that particular character. Perspective is a big thing with me because I have come to believe most people have an opinion about things and most people are correct in their opinions from their perspective.

After one particular leadership retreat, I noticed that I had used scenes from “Patton, “Twelve O’Clock High,” and “Gettysburg.” General Patton’s opening scene speech is a great example to use to discuss the elements of oral communication by leaders. The subjects of setting, dress, tone of voice, and use of examples are very discussable items in his speech to the troops who are about to go into battle. General Patton spares no words when he paints a picture of what will come. But it is the use of legacy that serves as the great motivator and influencer. Here’s what he said (in the movie):

“Now, there’s one thing you men will be able to say when you get back home, and you may thank God for it. Thirty years from now when you’re sitting around your fireside with your grandson on your knee, and he asks you, ‘What did you do in the great World War II?’ - you won’t have to say, “Well, I shoveled s_ _ _ in Louisiana.”

More than one sports coach has used the movie as a motivator before game time.

In “Twelve O’Clock High,” General Savage and Colonel Davenport are classic examples of Theory X and Theory Y, as those terms are used in management styles. The styles were put forth by David McGregor, MIT Sloan School of Management, in the 1950’s. The Theory X manager uses the hard approach, believing that employees are often lazy and unproductive unless they are closely supervised. Motivation is based on reward and punishment. It is “us versus them.” The Theory Y manager believes that employees want to do a good job and are motivated accordingly. This manager relates to their employees on a personal level.

Colonel Davenport, the extreme example of Theory Y, is overprotective of his troops and unwilling to discipline them when needed. He defends their lack of success of high rate of injuries. General Savage, on the other hand, takes no prisoners, so to speak. Rules are rules. Practice makes perfect. He is tough on the members of the unit and they resent him. After Savage takes over the unit, their mission success is greatly improved, but the members resent him and his methods.

Personally, as I think of these styles, I see manager/leaders at the edges as being very mission-oriented or very people-oriented.

In the movie “Gettysburg,” the Colonel Joshua Lawrence Chamberlain character’s actions provide an opportunity to discuss decision-making under pressure and how to convince others to engage in an activity in which they do not want to participate. Right before a critical battle, he is forced to accept a group of soldiers who are deemed deserters because they have refused to fight. They point out that they have completed the enlistments that they signed up for. Chamberlain must now convince them to join his regular group and fight in the upcoming battle. By the way, the unit is about out of ammunition and must execute a bayonet charge.

I wondered if I was using too many military leadership examples.  After all, there are plenty of leadership issues in other movie scenes, and I have used many non-military scenes.

Some critics will say that military leadership scenes are not as relevant these days. That management decisions aren’t like the military, where orders take place over influence and motivation. That, of course, is true.

And then it dawned on me why the military scenes were so powerful.  The stakes in military leadership are so high. Indeed, the decisions that military leaders must make are so often literally life and death.

Lest we forget.  Happy Memorial Day.