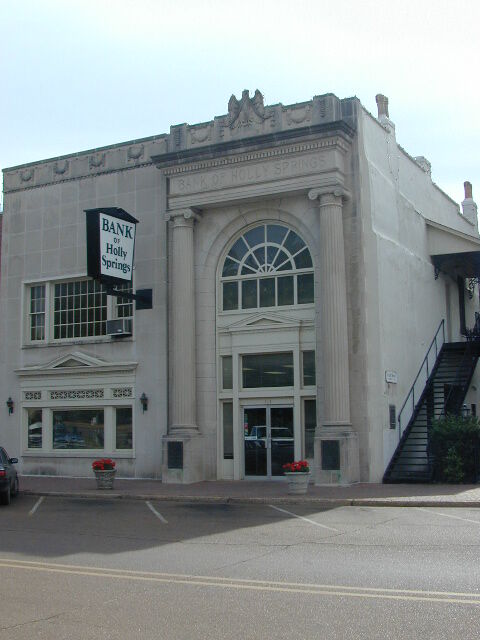 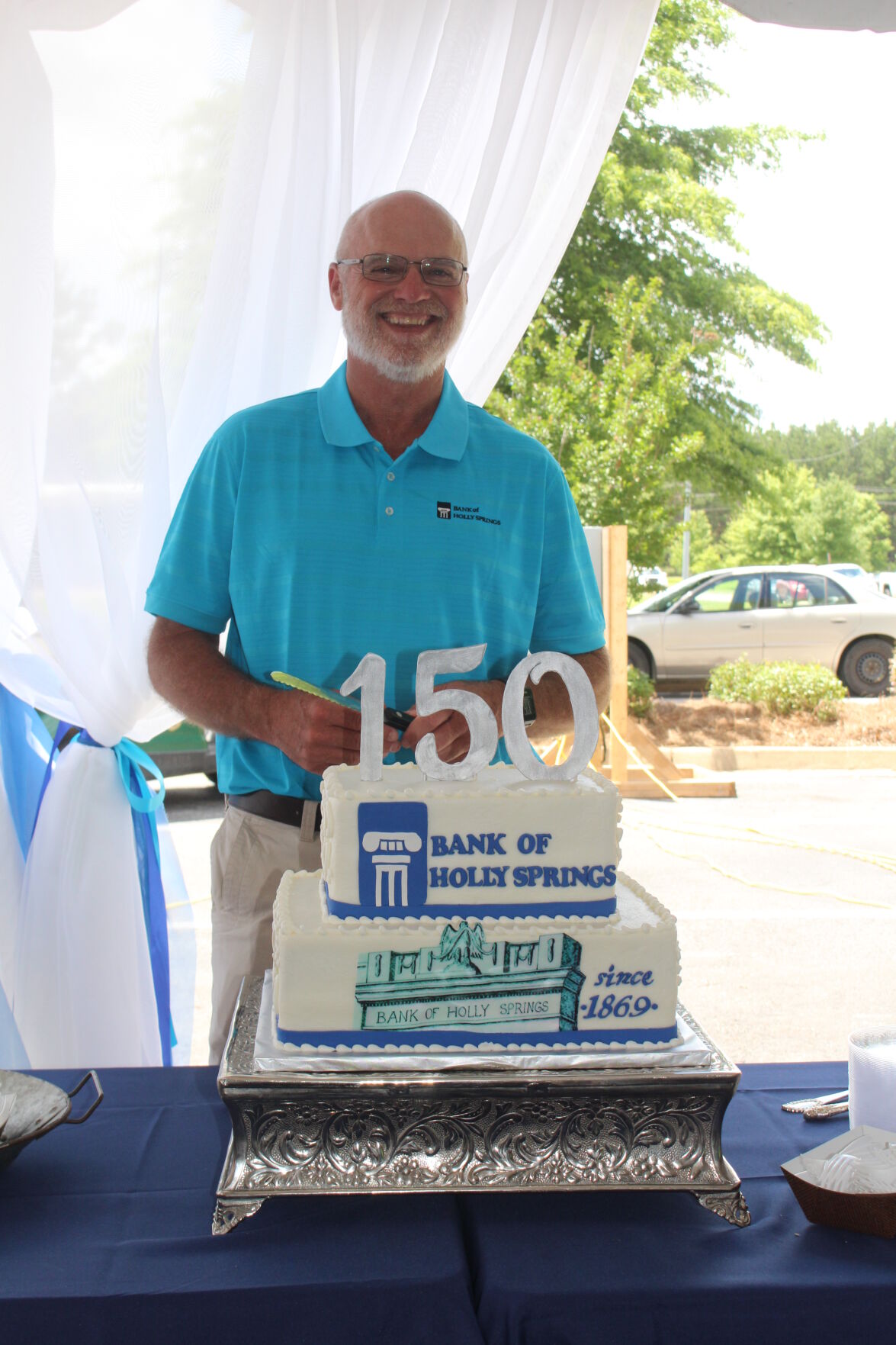 Considered the start of the Gilded Age, the year 1869 launched an era of rapid economic growth in America. It also marked the beginning of the women’s suffrage movement and the inauguration of Ulysses S. Grant as the nation’s 18th president.

That same year, the Bank of Holly Springs opened its doors on the town square and haven’t closed since, making the Marshall County financial institution the state’s oldest. Its catchy slogan says it all – “The Oldest Bank in Mississippi and as Modern as the Newest”.

Bank of Holly Springs president Steve Gresham is only the bank’s fourth president since 1946. He started his banking career in 1983 and has been associated with the bank in some capacity ever since. In fact, Gresham’s father served as president of the bank from 1973 until Steve took over in 1997.

“My father’s dad and grandfather worked at the Ashland branch, so the Bank of Holly Springs is ingrained in me,” said Gresham. “I received good training and learned a lot about banking from my dad, who’s still on our board. We enjoy a great family atmosphere here – many of our employees have been with us 20, 30, even 40 years in some cases.”

According to Gresham, the bank was first chartered by the Legislature in 1866 as Mississippi Savings & Insurance Company. Five years later, the name was changed to Bank of Holly Springs officially.

Today, the Bank of Holly Springs boasts nine locations and 85 employees. In addition to two branches in the city, there are branches in northeast Mississippi communities such as Abbeville, Ashland, Potts Camp, Slayden, Byhalia, Barton and Victoria. The bank’s original building on Holly Springs’ cozy town square dates back to the early 1900s and remains the flagship branch. The building, identified in the Mississippi Department of Archives and History’s Historic Resource Inventory, was constructed in Beaux Arts style, which features large arches and columns.

“We’re proud to be the oldest bank in Mississippi,” Gresham said. “Most of our customers are aware of our history and appreciate where we’ve been and where we’re going”.

Local ownership and employees are the keys to the bank’s longevity, Gresham said.

“The bank has always had local ownership and we’ve always strived to take care of our customers,” he said. “We like hiring local people, folks that we live around and see all over the community.”

Though the oldest bank in the state, the iconic financial institution also has kept up with modern banking practices and trends. Banks around the world are investing in digital banking technology such as mobile banking, and the Bank of Holly Springs is no different.

“If I’m not mistaken, I believe we were one of the first banks (in Mississippi) to utilize the new technology like mobile banking,” said Gresham. “At the forefront of anything we do is to offer the very best service to our customers, whether in person or online.”

One of the most common trends in the banking industry is the business of mergers and acquisitions.  Gresham emphasizes that the Bank of Holly Springs board of directors has deftly avoided being merged or acquired by a mega-bank.

“Our board likes that we are an independent bank,” he said. “We just feel like we can do more for our customers as an independent.”

Late last year, however, the Bank of Holly Springs made an acquisition of its own.

Citizen’s Bank of Byhalia was purchased by the bank in November 2020.

“They decided due to new banking regulations, and the fact that it’s just harder for the smaller banks to be cost-effective, that they’d sell,” he said. “We put in a bid and were fortunate to be chosen.”

Expansion or not, Gresham is pleased with the bank’s position in the industry.

“We’re happy with where we are and not actively seeking to expand,” he said. “It would have to be a good fit like Citizen’s Bank was for us.

“(The Bank of Holly Springs) wants steady growth.  We’re not going to ‘go big’ just to get bigger.”