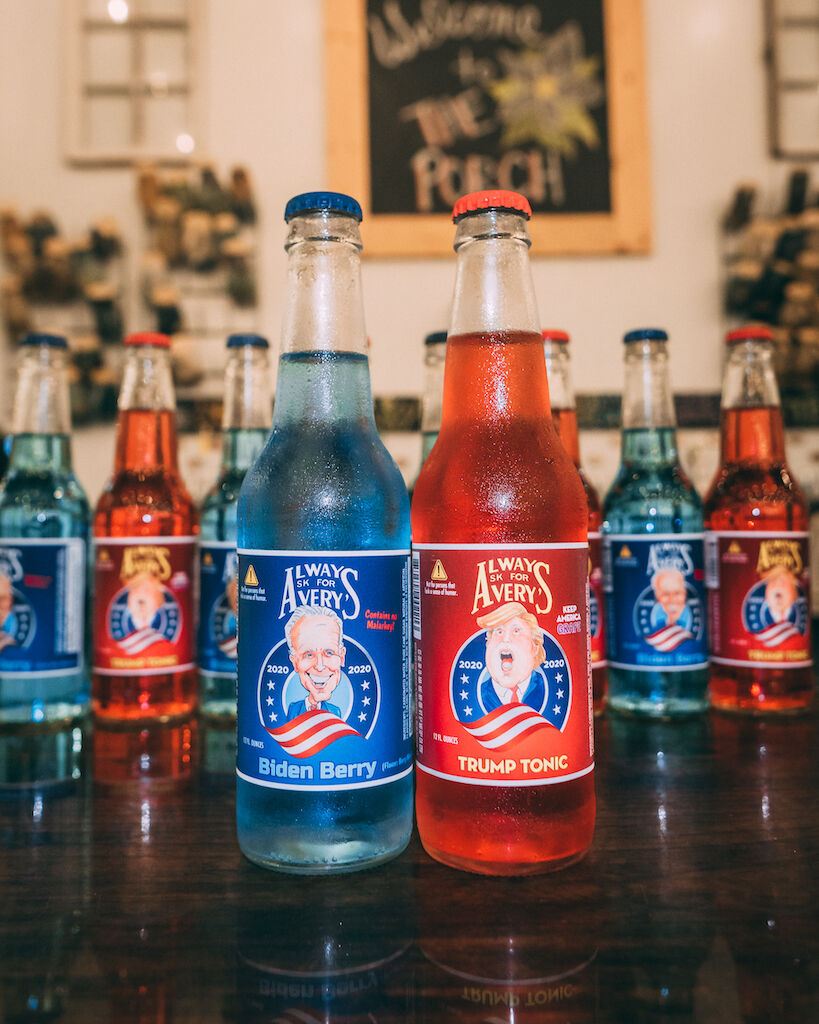 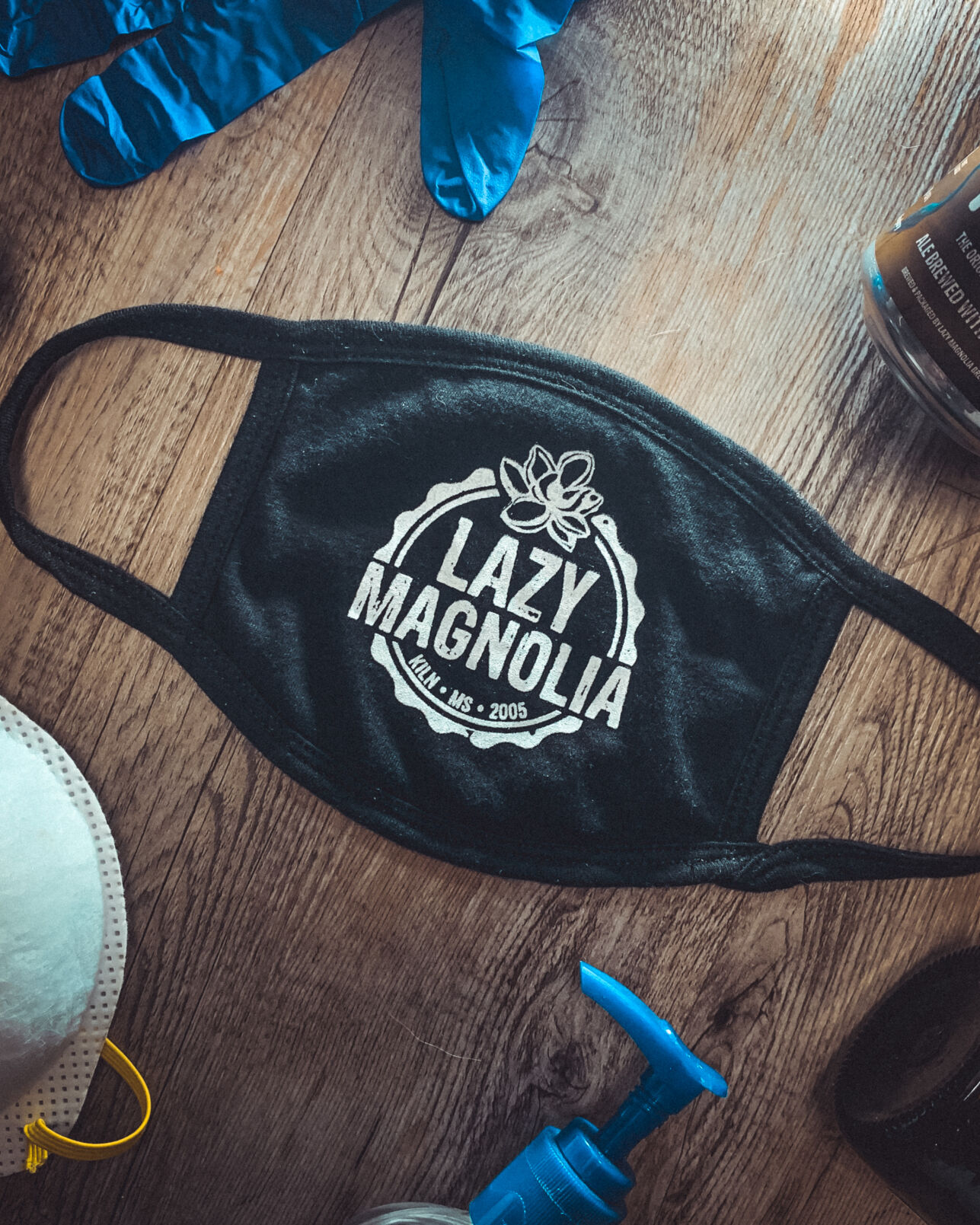 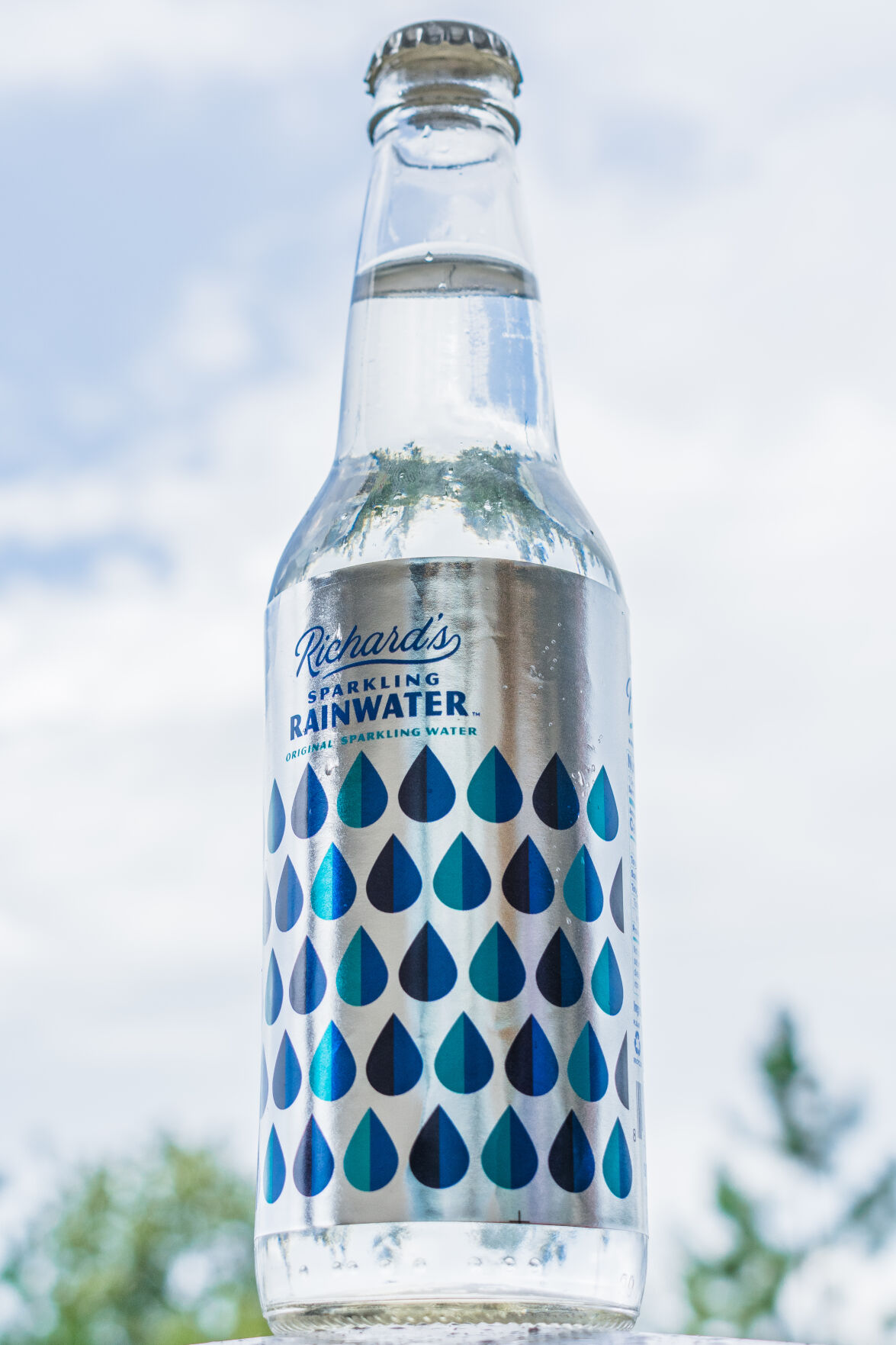 Lazy Magnolia, the oldest brewery in Mississippi and the first packaging brewery built since prohibition, could also be considered the most innovative. Faced with sudden disruption caused by the coronavirus pandemic, Lazy Magnolia owners Leslie and Mark Henderson managed to come up with new customers and product lines that have nothing to do with beer.

The big shift in their Hancock County operations came last March when bars and restaurants shut down and 40 percent of Lazy Magnolia’s business dropped off overnight. Facing uncertainty about when business would return, the Hendersons decided to shift gears and diversify. “We had to get smart,” Mark Henderson said.

They set about making hand sanitizer, which was in huge demand at the outset of the pandemic, using raw materials that was stockpiled as part of their ongoing development of new products. With help from state and federal officials and agencies, Lazy Magnolia quickly went into production. “Leslie said we can just make it and that’s what we did. Within days, we were set up to be FDA approved,” Henderson said. The new production allowed the Hendersons to expand work shifts to seven days a week. They also added a new canning line in 2020.

Also last year, Lazy Magnolia joined with Richard’s Rainwater of Dripping Springs, Texas, to capture, purify and package rainwater in bottles and cans.  Richard’s Rainwater opened in 1998, selling bottled raindrops, in an area where rain is seasonal. Rainwater is plentiful all year on the Mississippi Coast, which records around five inches a month.  “They were looking for co-packers who had the rainfall and the capacity and we have both of those,” Henderson said. “We started a relationship and in 2020 things ramped up.” Sales of the popular bottled rainwater has since topped beer sales.

Lazy Magnolia remains focused on its original product. “We continued to innovate on the beer side as well, launching several new brands, and packages (cans mostly).  We also delayed some of our seasonal, very high end beers, that were aging in barrels, and those are just being released now,” Henderson said. One of the new beers is aptly named “New Normal.”

In spite of all the obstacles and complications, the Hendersons say 2020 overall was a good year for Lazy Magnolia, thanks to their successful diversification. “We’ve had a record year for package sales,” said Henderson.