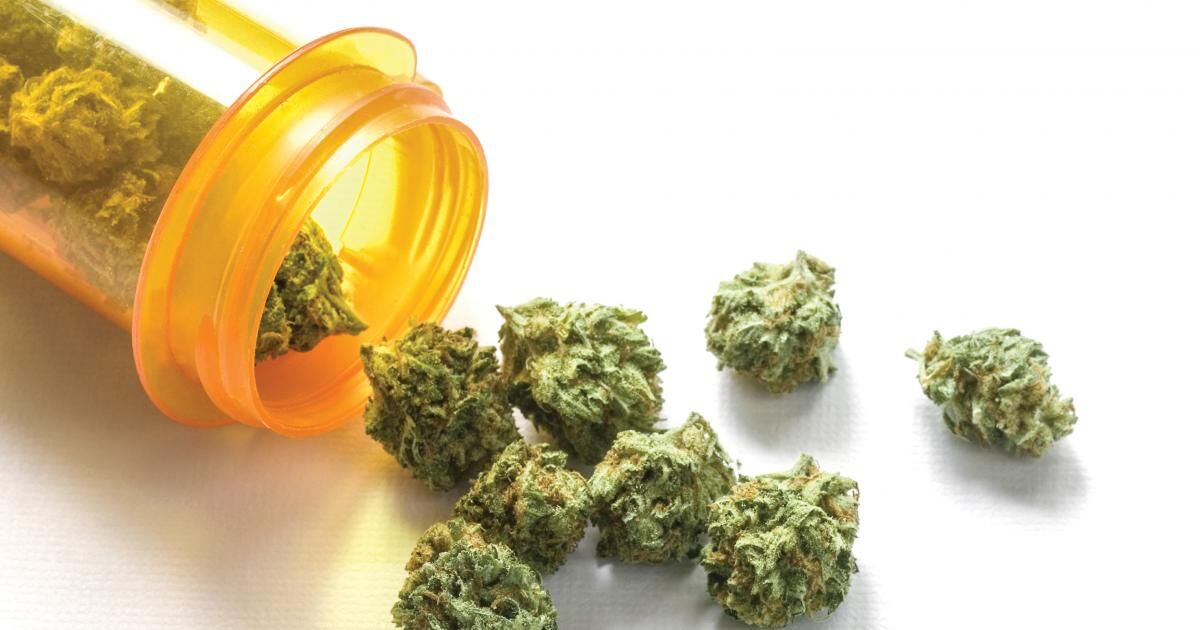 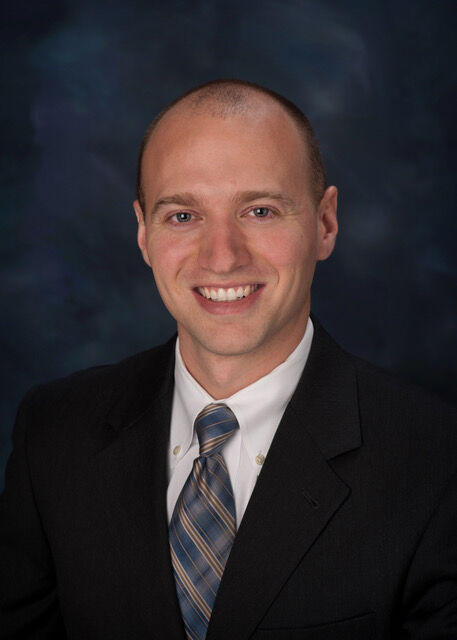 Mississippi is the latest state to legalize medical marijuana.

The measure, called Initiative 65, was approved overwhelmingly by voters on Nov. 3.

A number of bills to authorize medical (and even recreational) marijuana have been proposed during the last few Mississippi state legislative sessions, but none have garnered much support within the legislature. So, with the prospect of medical marijuana legislation looking dim, the campaign Medical Marijuana 2020 sought to have Mississippi voters decide the issue directly. The campaign gathered thousands of signatures from across the state, which placed Initiative 65 on the November 2020 election ballot as an amendment to the Mississippi Constitution.  Now that it has passed, medical marijuana should be available in Mississippi as early as summer 2021.

Mississippi’s medical marijuana program will be regulated by the Mississippi State Department of Health (MSDH). MSDH is governed by an 11-member Board of Health appointed for staggered terms by the Governor of Mississippi. In addition to issuing ID cards to patients, MSDH will be responsible for licensing growers and dispensers of medical marijuana, as well as caregivers who assist patients in obtaining and using medical marijuana. MSDH will have broad discretion over licensing fees and other qualifications, but MSDH is prohibited from limiting the number of licensed growers and dispensaries.

MSDH must adopt medical marijuana regulations by July 1, 2021 and begin issuing medical marijuana ID cards to patients by Aug. 15, 2021. MSDH’s regulations will cover a wide range of activities, including product labeling, advertising, testing, and reciprocity for out-of-state patients. Under Mississippi law, MSDH must give the public an opportunity to review and comment on any proposed regulations before they are adopted.

MSDH and dispensaries will be required to keep patient information confidential. All patient records will be exempt from public records disclosure laws.

» BENJAMIN L. MITCHELL is an attorney in Butler Snow’s Ridgeland office. He practices in the firm’s business services group and specializes in intellectual property law, franchise law and business and commercial transactions.