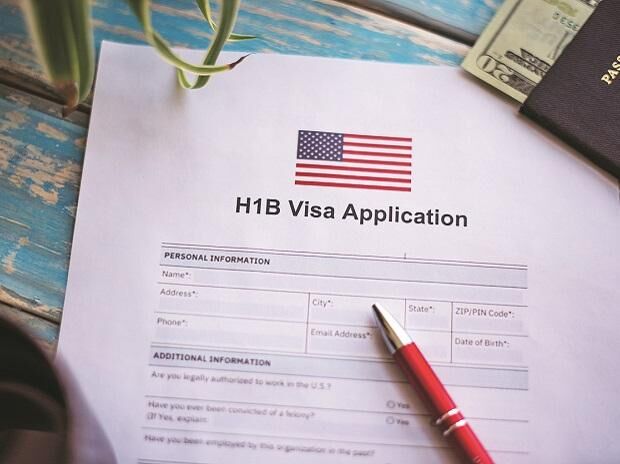 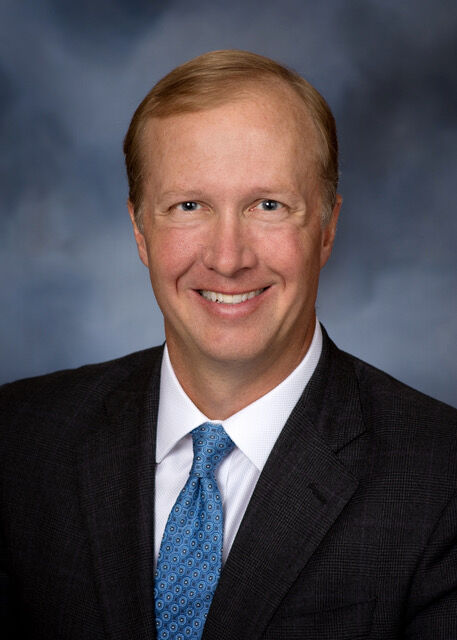 On Oct. 6, the U.S. Department of Homeland Security and Department of Labor announced new rules for the H-1B program that will impact more than one-third of the H-1B petitions. The changes include narrowing the definition of “specialty occupation,” as well as requiring companies to offer the roles to U.S. workers first and be subject to worksite inspections to enforce stricter compliance.

In conjunction with DHS, the Department of Labor is also issuing a new rule requiring companies to increase the pay of H-1B visa holders. The changes, which will be issued as final rules, are some of the most significant immigration restrictions in the last 20 years and are a continuation of President Donald Trump’s 2017 “Buy American, Hire American” executive order.

Ken Cuccinelli, acting director of the U.S. Citizenship and Immigration Services, referred to the current definition of “specialty occupation” as “overbroad” and that it “allowed companies to game the system” in a call with reporters on Tuesday, Oct. 6. The DHS rule change is intended to prevent such actions while allowing for “continuous vetting” of H-1B employers both before and after a visa petition has been approved.

The DOL rule, which was released that same day on the department’s website, will raise the four salary tiers for employees on H-1B and other professional visas. The new minimum salary requirements will take effect the morning of Thursday, Oct. 8.

The DHS rules are expected to go into effect in 60 days, but are also expected to face challenges in the courts, just like the president’s executive order issued in June that barred the issuance of new foreign work visas because of the COVID-19 pandemic. In an Oct. 1 ruling, a federal judge ruled the administration overstepped by issuing that executive order and temporarily blocked further implementation.

These sweeping changes to further decrease the flow of international talent were foreshadowed in the June 2020 executive order and have created much uncertainty for the numerous U.S. industries and organizations that rely on international talent. Moreover, the intended effect of the latest executive order may be the opposite of what the Trump administration expects. This latest executive action to try to limit lawful immigration may result in companies shifting highly skilled jobs to Canada and other jurisdictions abroad that welcome skilled international workers without the same level of restrictions.

Only time will tell, and we will monitor the developments that follow. For more insights on immigration and other labor and employment topics, visit our Workplace blog and register to receive new blogs straight to your inbox.

» Todd P. Photopulos is an attorney in Butler Snow’s Memphis office. He practices with the firm’s Labor and Employment group and focuses his practice on immigration.