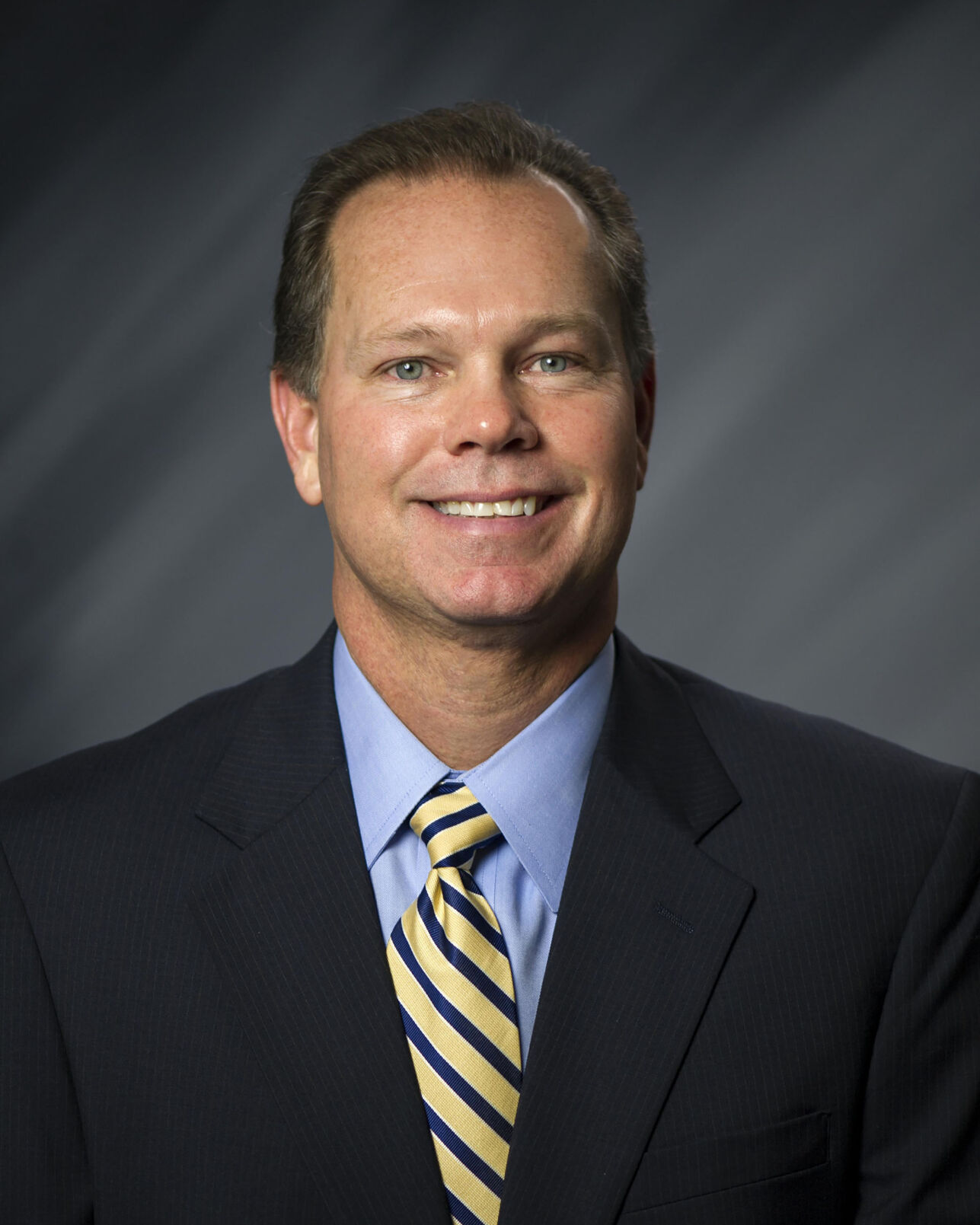 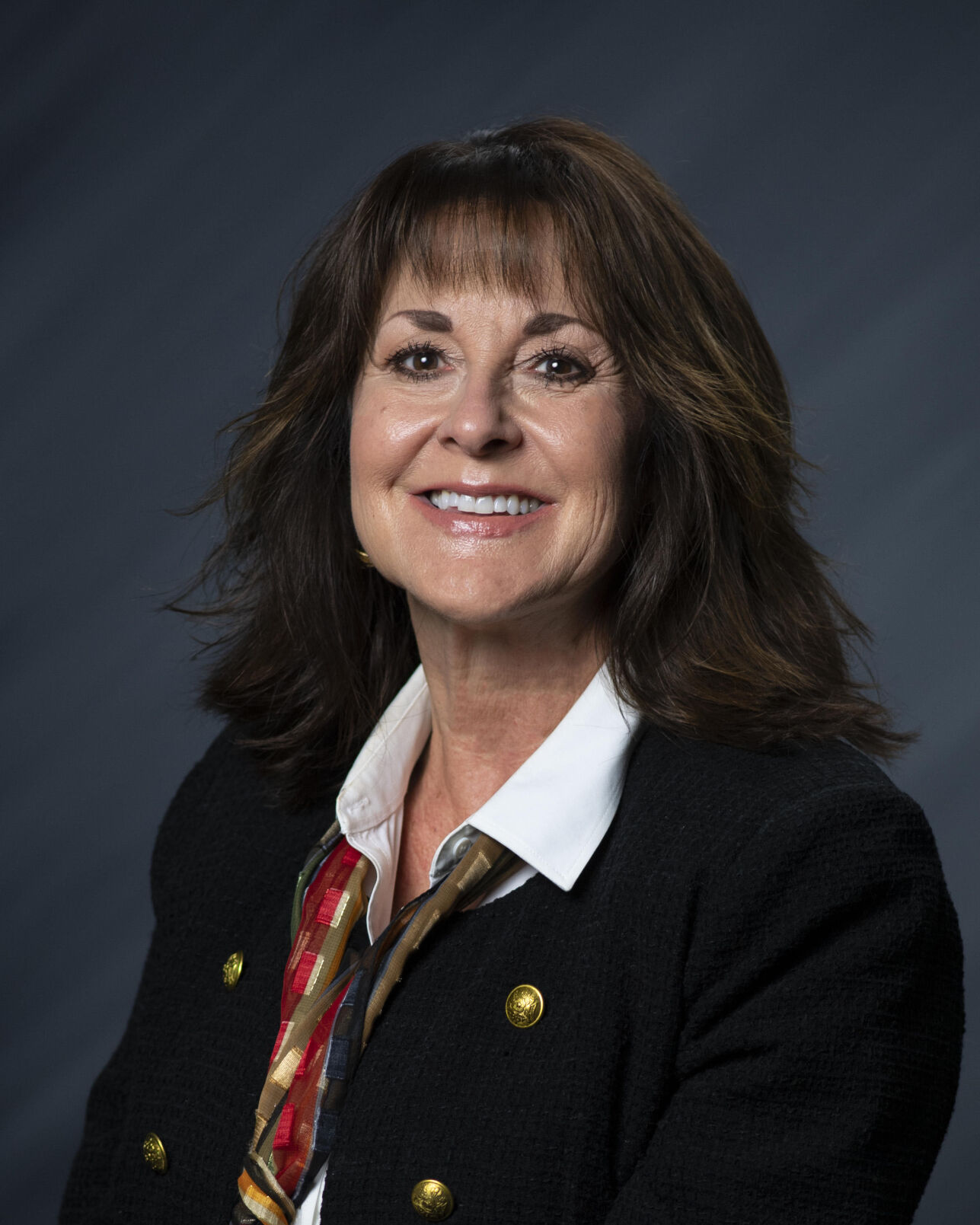 NASA’s Stennis Space Center near Bay St. Louis, has announced senior leadership changes with the retirement of one executive team member and the appointment of two others, including the first female to hold one of the site’s top three leadership positions. The changes are effective Jan. 2, 2021.

Bailey, a native of Mobile, Alabama, has more than 31 years of federal service, which includes almost 22 years with NASA. He has served in several roles at Stennis, including as director of the Engineering and Test Directorate prior to his selection as associate director in 2018. In the Engineering and Test Directorate role, he provided leadership and management of the Stennis rocket propulsion test complex and managed projects totaling more than $221 million. This included restoration of the B-2 Test Stand for testing the core stage of NASA’s new Space Launch System rockets, being built to carry humans back to the Moon and, eventually, to Mars.

“John has established extensive leadership experience,” Gilbrech said, noting Bailey has received numerous awards for leadership and service. “His strong, diverse background spans a broad range of experiences across multiple organizations, which has given him a thorough understanding of the agency's mission and strategic goals and how they relate to the work performed at Stennis.”

Byrd, a native of Lafayette, Louisiana, has served in several roles at Stennis and as center operations director since 2018. In that role, she has managed comprehensive and integrated program of institutional services for the site, including protective services, environmental program management, construction management, facility design, facility operations, and maintenance.

Byrd also has served in roles related to the Space Shuttle Program, space operations, and facility maintenance and operations. She has received awards and recognitions for leadership and service as well.

Galloway, a native of Kemper County, Mississippi, concludes a distinguished career of 34 years of service to NASA. At Stennis, he served as director of the Engineering and Test Directorate at Stennis from 2007 until 2015, when he moved into the deputy director role.