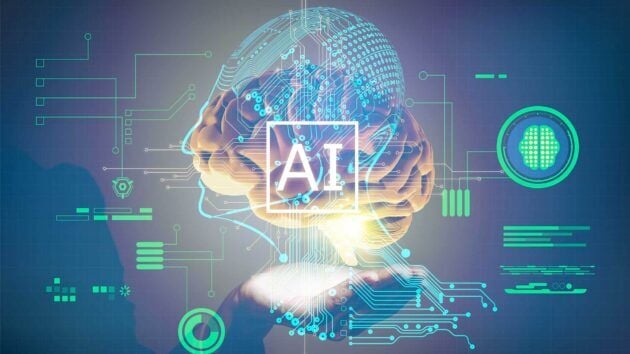 The Office of the State Auditor is using new technology to look at more government transactions for fraud than ever before. The techniques we are using today were not available ten or, in some cases, even five years ago. Criminals should be more worried about the Auditor’s office than ever.

To understand the power of this technology, let’s compare it to farming. If you were a farmer who wanted to test the quality of your soil, you might take a sample of dirt from one corner of your field, then drive across the field and take another small sample, then perhaps another, and then send those samples to be tested.

This is sort of how traditional auditing works. It’s too onerous for auditors to examine how every penny was spent. Instead, we take samples. We do so to make sure those sampled expenditures do not contain signs of fraud.

New technology dramatically expands the number of expenditures we can review, because we no longer need human eyes to check every single one. Now we can sometimes take every expenditure that a government office has made, put those expenditures into software, and analyze them with an algorithm. The algorithm tells us which expenditures look suspicious, and human auditors review those suspicious expenditures.

It’s as if the farmer can now test every single square foot of soil in his field and have a computer analyze that soil in real time. The analysis would tell the farmer more about the field than ever, just as this new big data technology tells us more about fraud risk than ever.

We’ve used technology like this in creative ways in recent months. Here are three examples:

There are many ways to conceal performing multiple services. A fraudulent vendor could spell their name slightly differently (Shad White vs. Shad T. White vs. Shadrack White) each time they perform work. And given the tricky ways this might be concealed, and given the massive number of transactions in state government, catching folks who want to take advantage of the one-time vendor rules can be difficult. So my office called on one of the leading artificial intelligence (AI) companies in the world, ASAPP, to help us solve this problem. ASAPP developed a method to identify which of the one-time vendors were not actually one-time vendors and which ones might be trying to defraud the state as opposed to the ones making an honest mistake.

The work doesn’t stop there. We will also apply advanced data analysis and artificial intelligence techniques to places where government spends a lot of money, like healthcare. The result will be better use of taxpayer dollars and less fraud. It also means auditors are able to do more auditing with the same amount of staff, which saves you money. I’m committed to using all the energy and brainpower in my office to find and use this new technology. We can solve some of the oldest problems of government—waste and fraud—with the newest ideas.

Shad White is the 42nd State Auditor of Mississippi