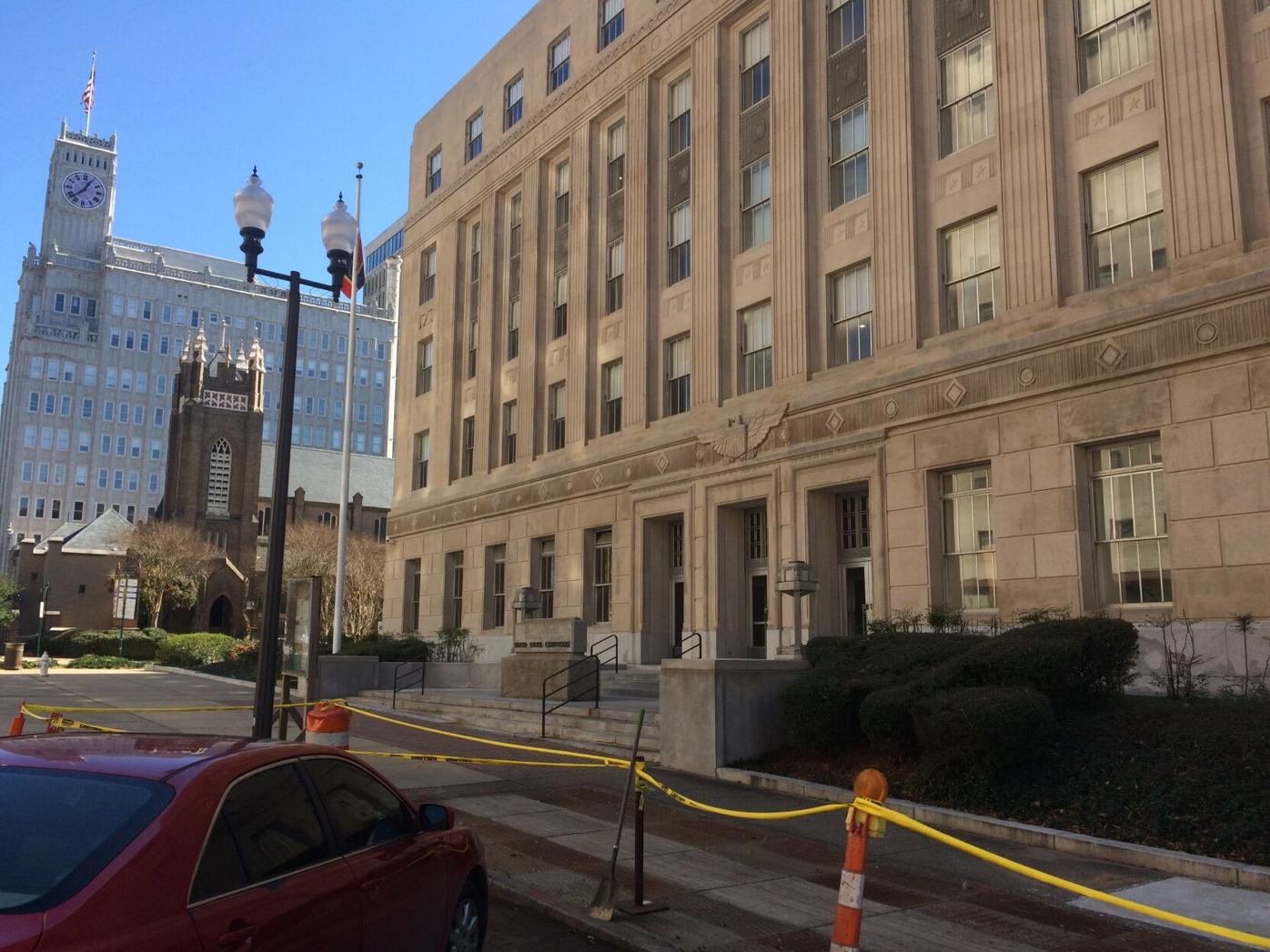 The Courthouse Lofts at Walthall is expected to open at the end of this month./Photo by Jack Weatherly 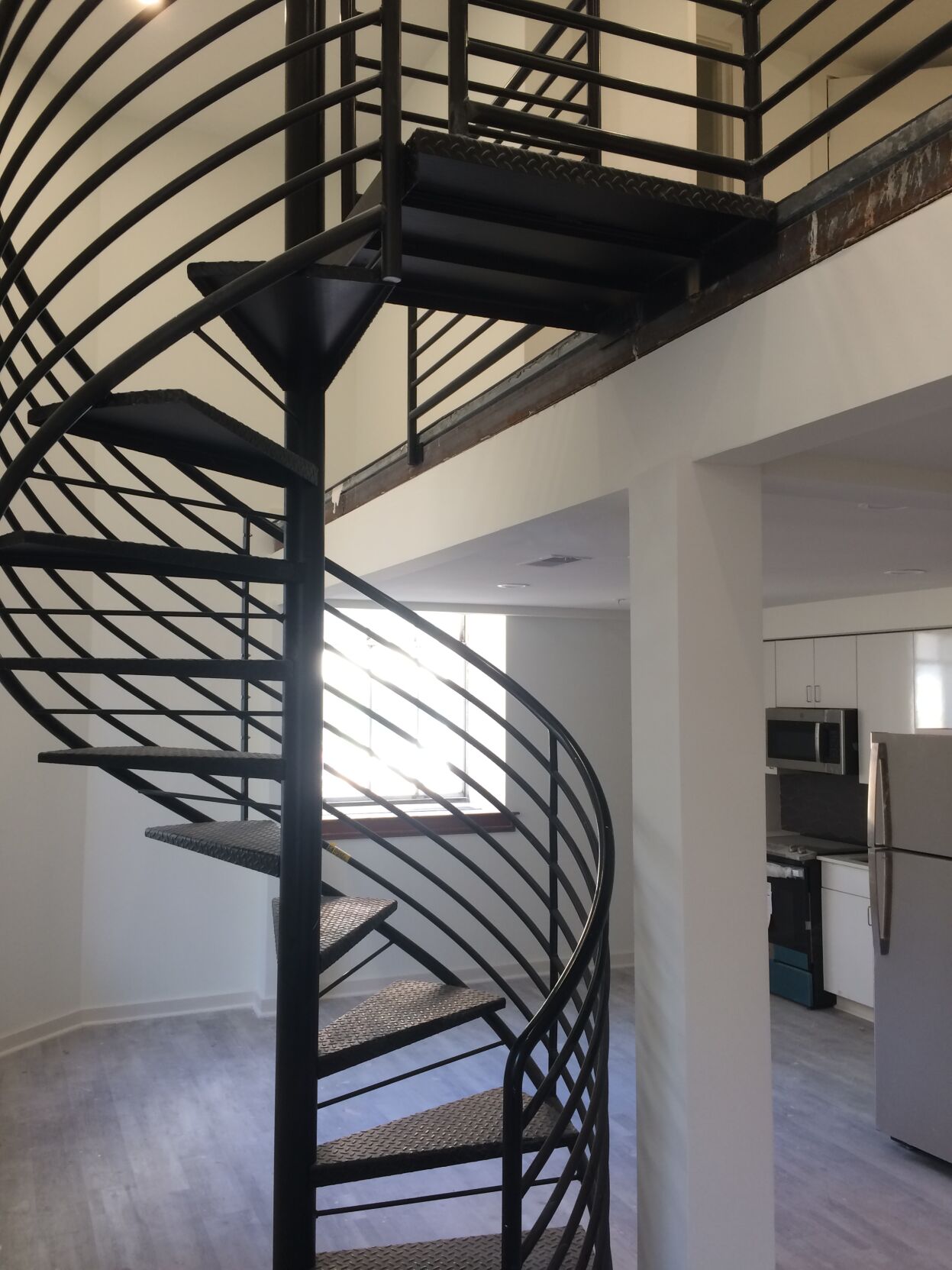 Spiral staircases set the style in some units./Photo by Jack Weatherly 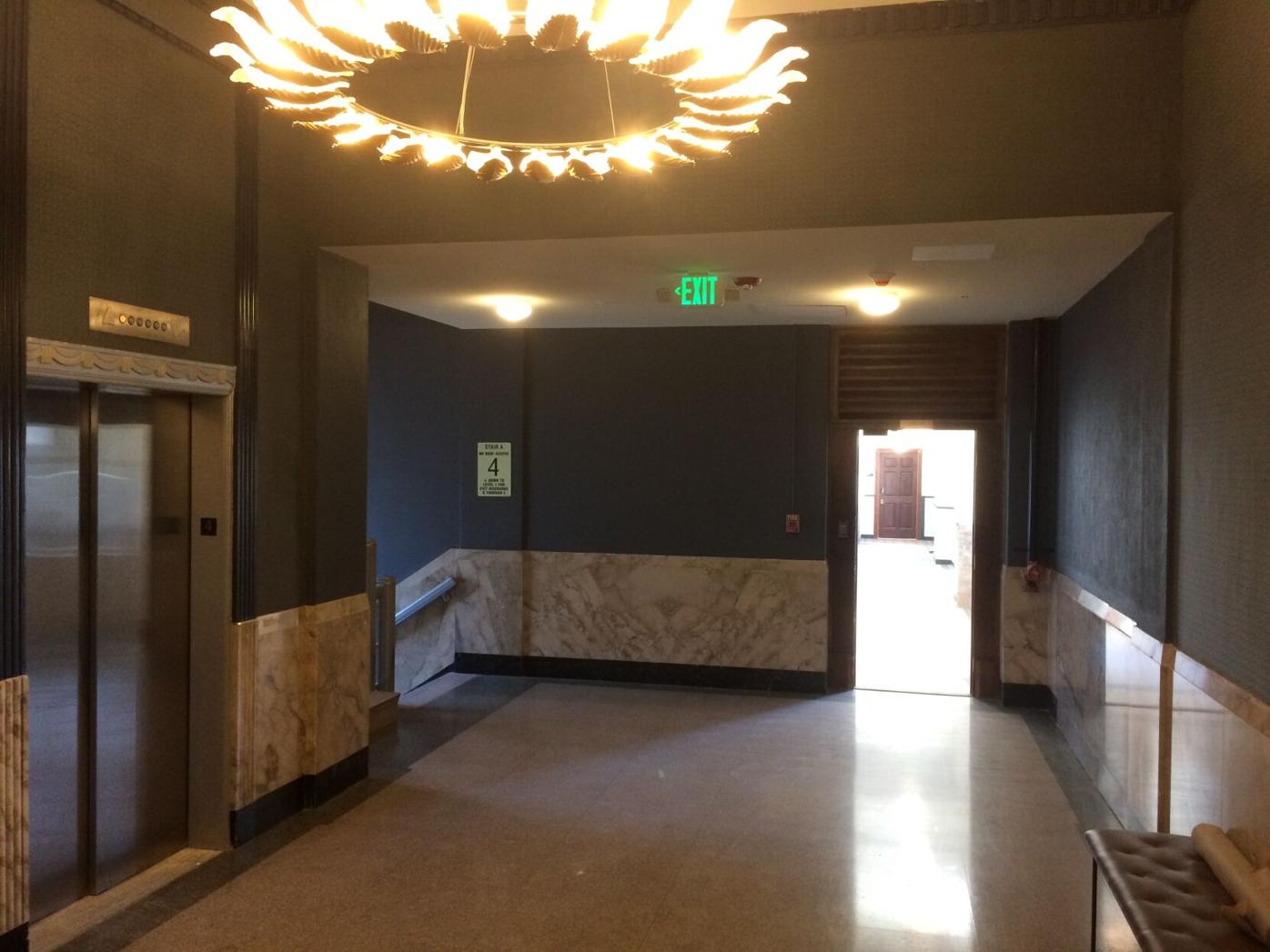 Art Deco is the style of the old building./Photo by Jack Weatherly

For decades, there was an informal relationship between the James O. Eastland Federal Building and the Walthall Hotel.

They are two doors apart on Capitol Street in downtown Jackson.

The hostelry offered accommodations for out-of-towners involved in some of the trials.

The Walthall closed in 2010 and became the Walthall Lofts last July. It has 154 studio and one-bedroom units.

Around the end of this month, the former federal building and courthouse will be complete and have a formalized working relationship with its erstwhile bed buddy.

There will be 101 studios and one-bedroom units in the Courthouse at Walthall Lofts, starting at $1,100 and topping out at $3,000 for the largest one bedroom.

Occupancy in the Walthall Lofts is “55 percent and growing,” Scott Sledge, vice president of hotel operations for Certified Hospitality LLC of Canton, said recently in an email.

The Courthouse at the Walthall Lofts will have complete access to all Walthall Lofts amenities, including the pool, business center and billiards room.

The buildings are connected by a fourth-floor skywalk.

The courthouse building was erected in 1933 in the Art Deco style.

It is in the Smith Park Architectural District, which means it qualifies for federal and state historic tax credits.

Because of its historical nature, developers have had to avoid altering or removing key architectural and artistic elements.

For instance, a judge's dais will preside over the fitness room.

And in one unit is a steel door that says, “No Weapons Beyond This Point.” Beyond the door is the kitchen. In that same apartment, there is a walk-in safe that had been used for storage of weapons.

Steel spiral stairways have been added to some units.

The building originally included the U.S. Post Office, federal offices, and the U.S. District Court. It was the setting of many historic civil rights trials through the 1950s and 1960s, in which U.S. Sen. James O. Eastland, a staunch segregationist, may have found himself at odds with certain arguments. It was added to the National Register of Historic Structures in 1976.