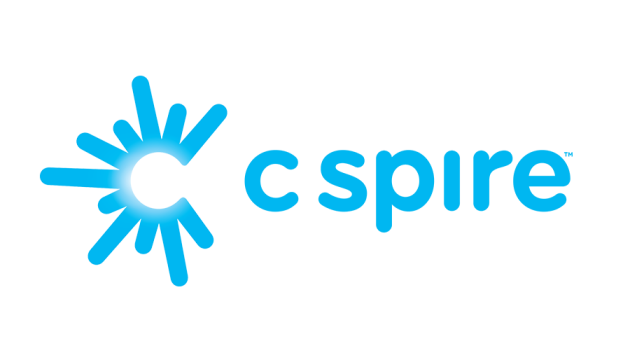 There was a bid process for the procurement of the state’s telecommunications services. C Spire outbid AT&T by a whopping $32 million.

Now, AT&T is protesting the entire process that it has never had a problem with in the past.

None of that seems to be in dispute.

After multiple requests, Michele Blocker, the Chief Administrative Officer with the Mississippi Department of Technology Services confirmed that this week to the Mississippi Business Journal with the following short, concise statement.

“On December 21, 2017, the MS Department of Information Technology Services (ITS) Board approved several awards relating to the State’s procurement of telecommunications services.  (More information on this procurement, RFP 5000, can be found at www.its.ms.gov.)  One of these awards, Voice and Data Network Services, was made to CSPIRE.  Subsequently, AT&T submitted a formal Protest challenging this award pursuant to ITS policies and procedures.  This Protest is currently under consideration by the ITS Executive Director.”

ITS Executive Director Craig Oregon, however, in trying to fully respect the appeals process, would not comment on the process, the outcome or the protest as it has now been nearly four months since C Spire won the bid.

We get that business is business and AT&T wants to keep the lucrative contract with the state, and we understand C Spire wants to take over what is loosely called the state’s land line telecommunication contract.

In a statement to FierceWireless, AT&T defends its position.

“We have an historic commitment to building communications networks to serve Mississippi businesses, residents and government,” AT&T explained in a statement to FierceWireless when questioned about the issue. “As a part of the normal contracting and bid process, we filed our concerns with the Department of Information Technology Services regarding the recent statewide technology RFP. While our bid fully met the specific, clearly identified requirements outlined in the RFP, we believe the selected bid does not. We appreciate this review by the department and look forward to their response.”

Yet, C Spire has won out in a process that AT&T never thought was problematic until it actually lost.

C Spire has historically been the primary awardee or shared a significant portion of the contract for wireless but last year it was able to participate in the RFP process in which the state ITS selected the Mississippi-based company for most of the services to be provided to the state of Mississippi on the landline side.

Considering the updated fiber lines and technology that C Spire has and will use for this contract, it should have beaten out AT&T even without outbidding by $32 million.

But AT&T, which is trying to protect the monopoly it has enjoyed for more than 100 years, has gummed up the process and now the state is dealing with a protracted protest process in which very little information is coming out.