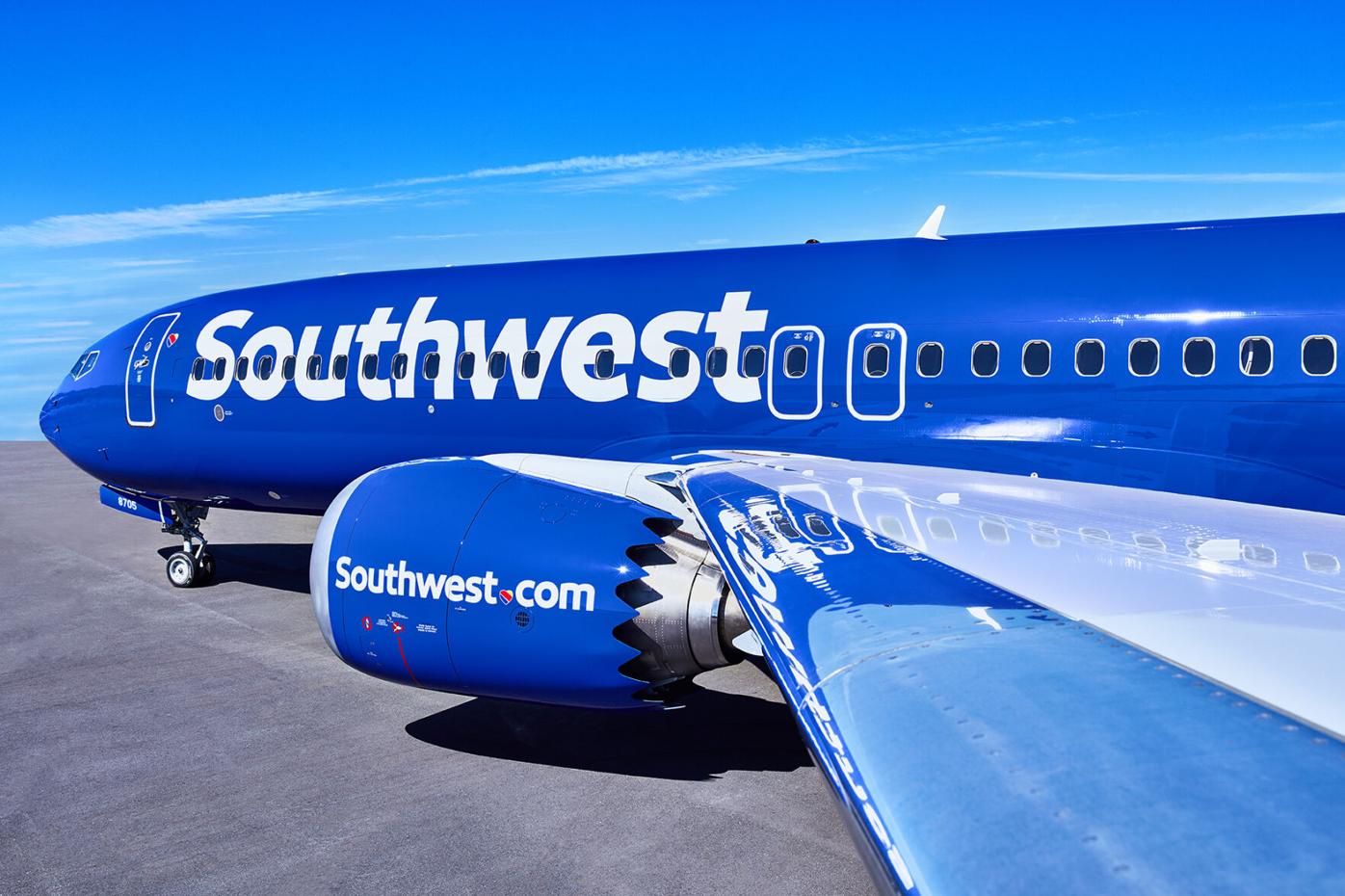 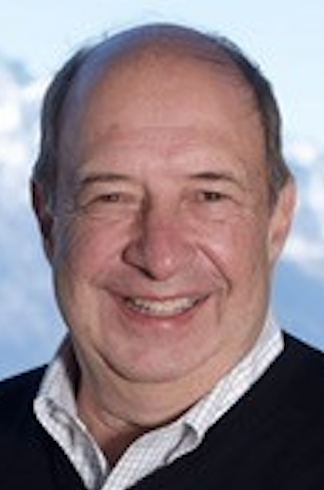 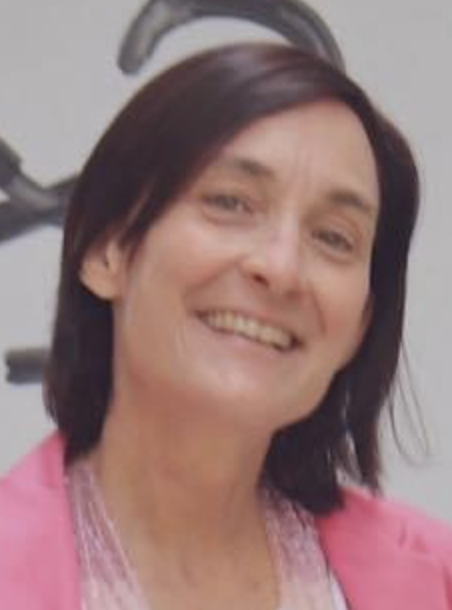 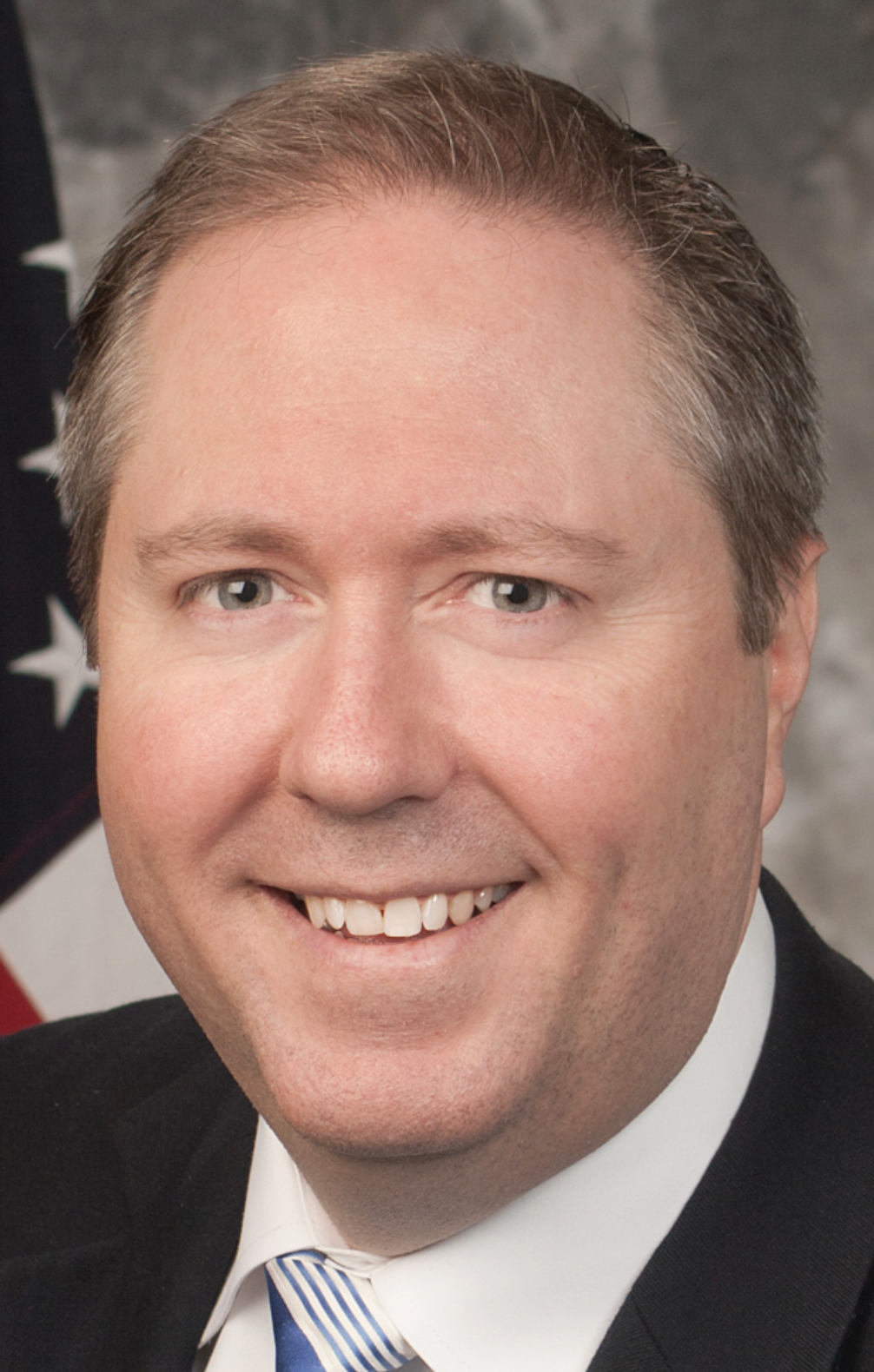 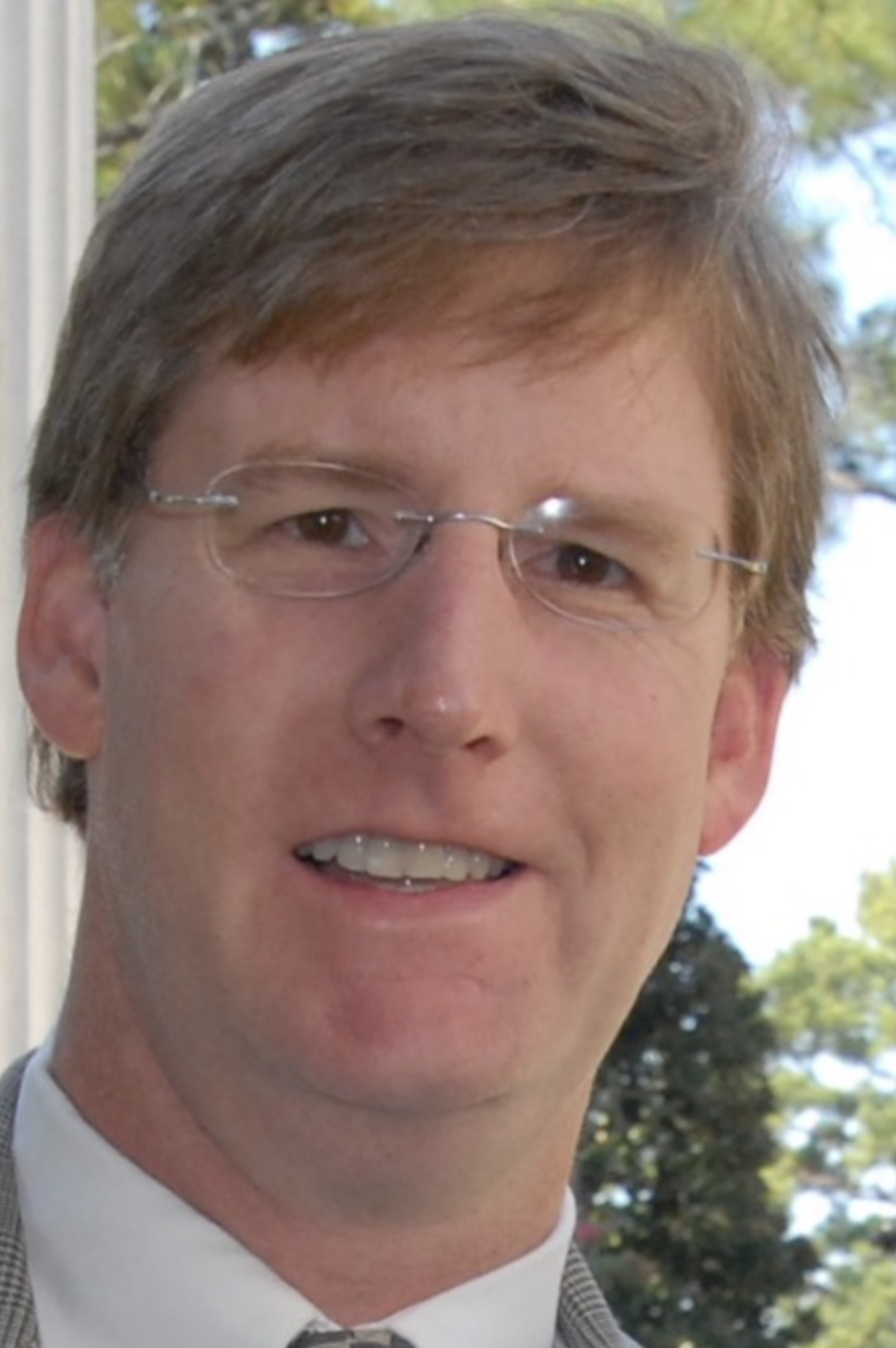 After ceasing operations in Jackson in June 2014, Southwest flights return in just two months and that can’t come soon enough. Central Mississippi residents are thrilled to have another travel alternative to reach destinations like Houston and Orlando. There will be flights between Jackson and Atlanta for as low as $59 one-way.

“Southwest Airlines’ pricing and efficiency add a tremendous option to the traveling public,’’ Kevin Russell says. “Southwest’s presence will help keep all airfares in and out of Jackson more competitively priced for the consumer.’’

Belhaven’s vice president for enrollment and marketing, Russell utilized Southwest for years and the Mississippian is eager to make it a travel habit once again. “As a frequent traveler, I love the simplicity of their business model…from boarding to prices to peanuts!.’’

The price to fly anywhere in the USA isn’t cheap. Millions of passengers appreciate airlines like Southwest for trying to keep costs low. And with more than three million COVID-19 vaccines getting in the arms of Americans daily, experts predict a hefty spike for summer and fall trips nationwide. Easter and spring breaks marked the busiest travel time since the pandemic.

With the last member of her immediate family vaccinated, Madison resident Monique Harrison Henderson will board Southwest flights later this year.

“Look out, California, Texas, Colorado, Nevada, New Mexico and beyond,’’ says Henderson, an education consultant and writer. “We are on our way back!’

When Southwest stopping flying out of Jackson, it limited her family’s travel plans. “So often, you can get better airfare deals on Southwest – and with a family of four flying, even just slight variations in airfare costs can really add up quickly!’’

When Monique’s family moved to Central Mississippi from Southern California, they were disappointed there was no longer access to Southwest Airlines here. The airliner began serving the Jackson airport in 1997. Getting back to serve the Jackson airport again is well-timed.

In the months ahead, Americans will hit the road in huge numbers. Getaways are tempting after many lockdowns due to the start of the pandemic in March 2020. Some Southwest summer one-way fares are as low as $49.

Jeff Rent, president and CEO with the Greater Jackson Chamber Partnership, forecasts new investments and job creation in the region.

“The additional routes will translate into more passengers visiting the area while making travel easier and more affordable for our residents boosting the quality of life in the Jackson metro.’’

Rent salutes the Jackson Municipal Airport Authority officials for efforts to recruit the high-quality, low-cost airline back to the Magnolia State.

With a law practice focusing on complex commercial financing and acquisitions for a variety of Mississippi businesses, Wells often travels.

“I was thrilled to learn that Southwest Airlines is returning to Jackson as this is great news for our city. I am one of their biggest fans because of their dependability and the timeliness of their flights’’

It doesn’t just benefit his business travel. “Their low fares allowed our family to take a number of trips that otherwise would not have been possible.’’

Wells hopes many others in the state take his advice. “I would encourage everyone to fly Southwest so that additional destinations might be considered in the future.’’

Nearby a Pearl voter precinct on April 6, James Bailey noted tangible benefits from Southwest’s decision to fly to Jackson again. His older brother, Charles, lives in Houston. Hopping aboard a Southwest airliner would end his 450-mile drives to Texas. And the same for his brother’s long trek to Mississippi.

“When Southwest pulled out, it made my life complicated,’’ says James Bailey, 56, a Brandon resident. Employed in the car business for 33 years before retiring, he said the Southwest exit in 2014 suddenly halted his flights to Orlando and Houston.

Southwest’s renaissance in Jackson, Mississippi will be a good deal for his wife, Rachel, as well. She’s got two brothers who are Houstonians. Those 6.5-hour road trips on interstates in Mississippi, Louisiana and Texas got old for the Bailey family.