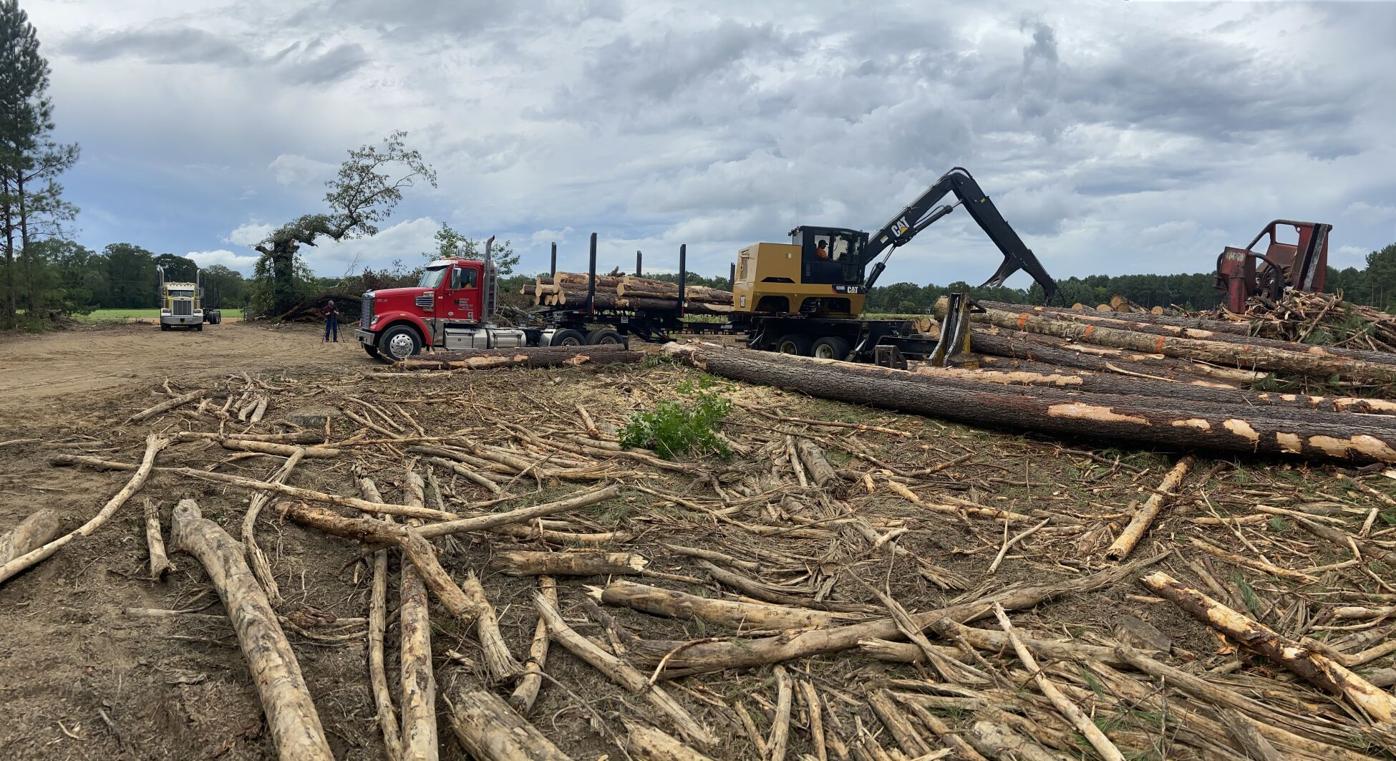 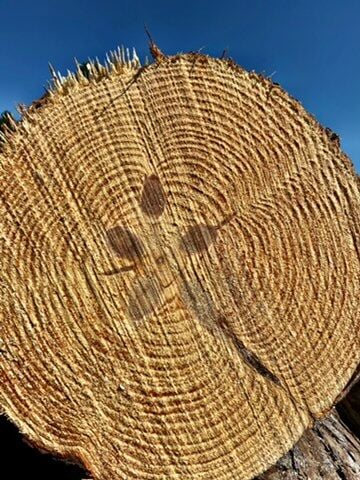 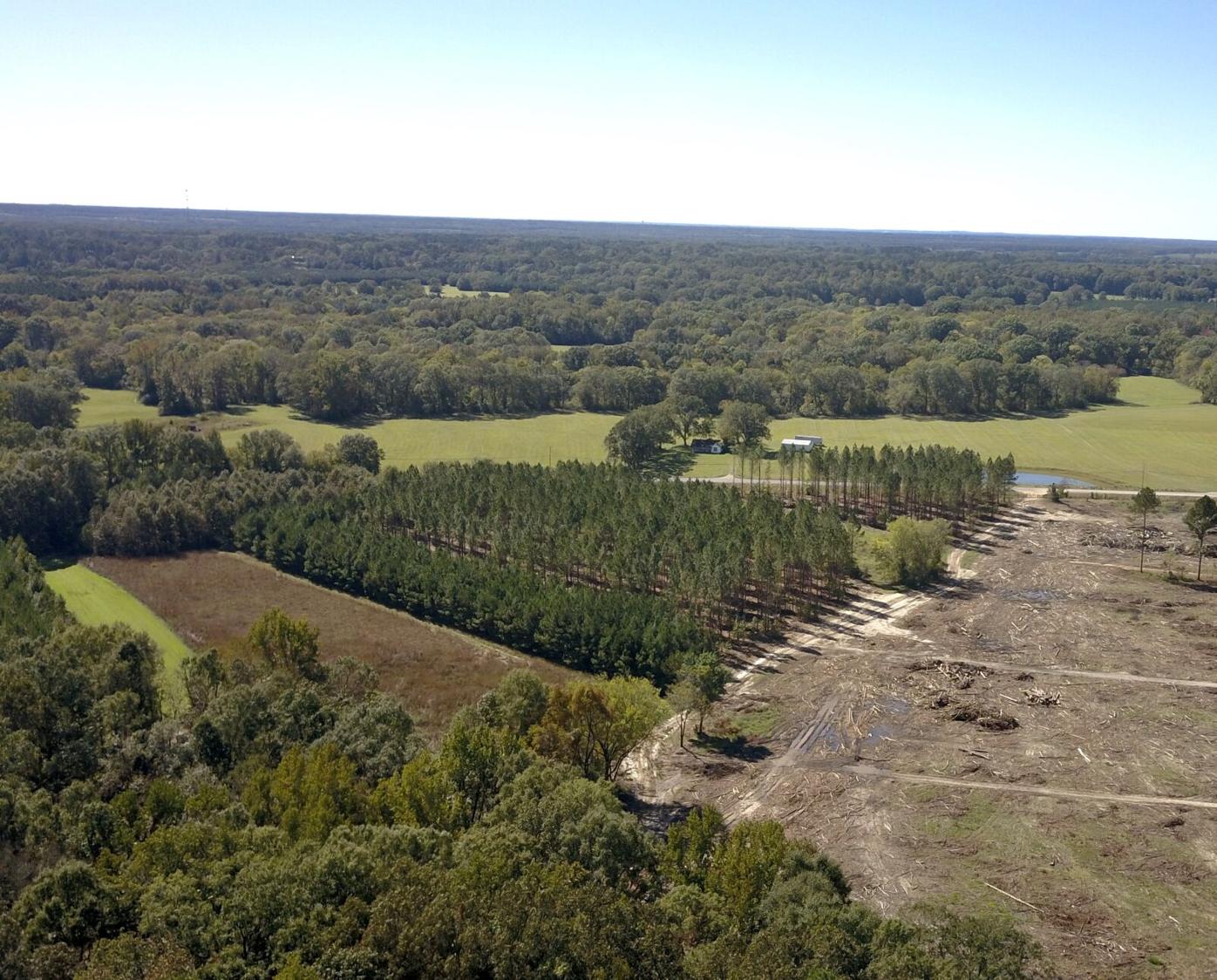 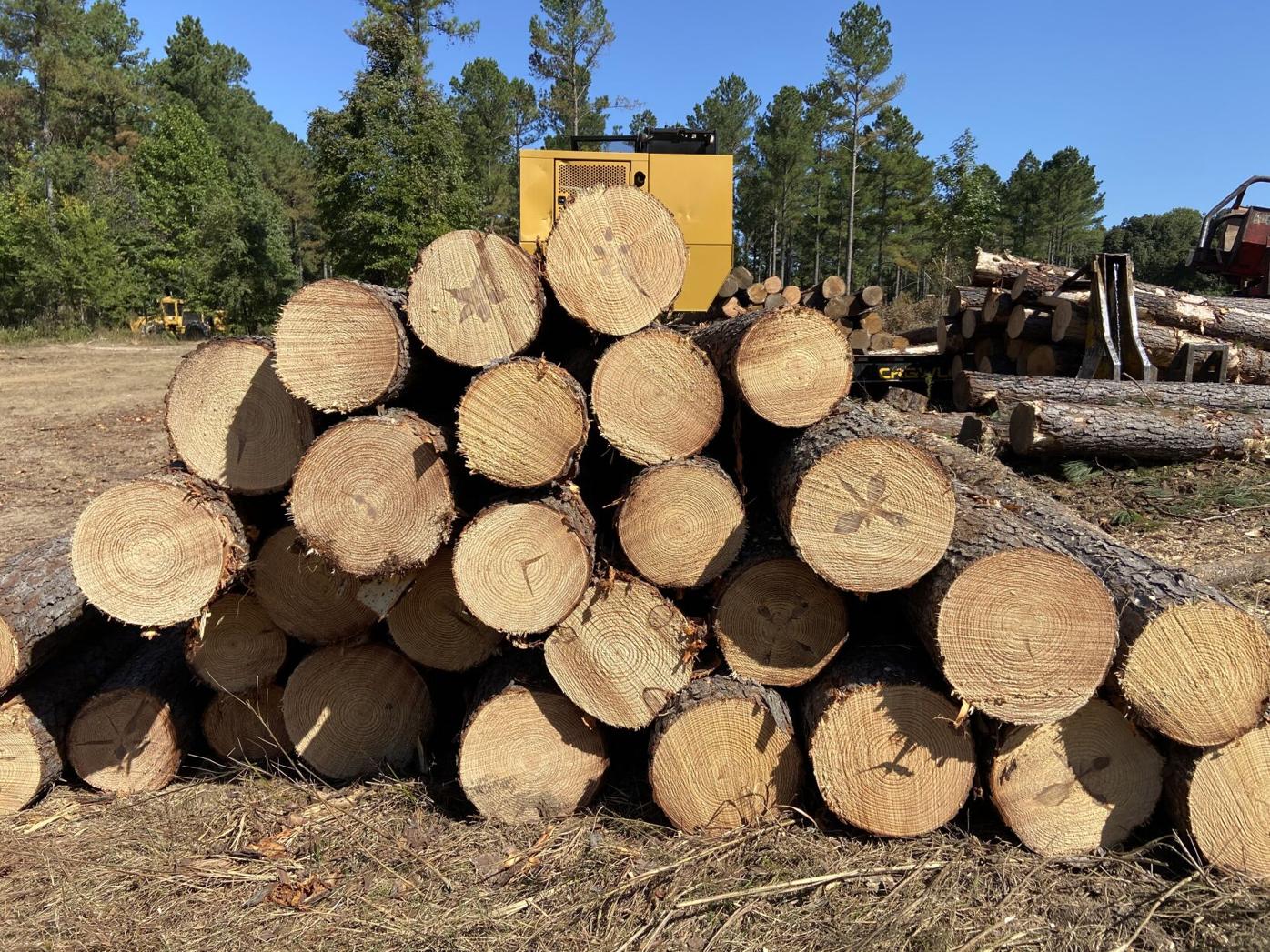 Sawmills have realized all-time high prices for lumber and “immense profits,” said Pete Stewart, president and founder of Charlotte, N.C.-based Forest2Market, which provides pricing data to both sides of the market.

And the low prices for timber are likely to linger for at least five to seven years, he said.

When crude oil prices go up, so do retail prices for crude's refined products such as gasoline and diesel -- almost immediately.

Everyone in the stream benefits.

So why the gap in the wood market?

That is because of the vast oversupply of timber, which far outstrips demand for lumber, said Stewart.

Mississippi pines bring the lowest price in the world, he said.

But there is light on the distant horizon. The South's cheap and abundant supply of timber is attracting investors.

Four state-of-the-art yellow-pine sawmills have either been announced for Mississippi or have already been built, and the state probably needs nine such facilities, according to Stewart.

Eventually, the landowners will benefit from such investments, he said.

“It's not a big plot against landowners,” Stewart said.

Unlike American row-crop and livestock farmers, who built a huge industry and eventually established a large export market, that is not a possibility for tree growers because the sheer bulk of wood, he said.

Valued at nearly $1.2 billion in 2019, forestry was second in Mississippi behind poultry and eggs, valued at almost $2.8 billion as the largest component of the $7.5 billion agriculture industry in Mississippi.

That is the “delivered value” to the mills, and does not include the revenue the mills realize from selling the lumber.

Many mills shut down because of the impact of the coronavirus and slowdown in the house-building industry, but, surprisingly, many workers who were temporarily out of work turned to do-it-yourself projects around the house, creating an unexpected demand for lumber

That sent lumber prices through the roof. An eight-week spike in southern yellow pine, the chief building wood, started in mid-July, sending the first quarter price of $360 for a thousand board feet of 2x4's to $456 in the second quarter, to $761 in the third quarter, according to Forest2Market.

Fortunately for buyers, the price of Southern yellow pine two-by-fours dropped 11.2 percent, from $995 for one thousand board feet to $750 in the month ending Nov. 6, according to information provided by Dr. Marc Measells, Senior Extension Associate, Department of Forestry at Mississippi State University.

Despite the recent dip, “most landowners are displeased with where timber prices are right now,” Measells said.

That is because of the vast oversupply of timber, which far outstrips demand for lumber, Stewart said in a telephone

interview. And that is a lot of tree growers. Nearly two-thirds of Mississippi forests are in private hands.

About 80 percent of pine plantations in the nation were 100 or fewer acres as of 2013, according to a USDA national woodlands owner survey.

Bobby Watkins of Starkville is one of those plantation owners.

That includes three “thinnings” of smaller trees and a final clear-cut.

But just as with projected earnings from securities, there is a warning to investors: past performance is no guarantee of future profits, Franklin said in an interview.

That is a flag that many, if not most, tree growers don't see.

What about the other side of the market?

While lumber prices this year have set an all-time record, last year lumber was not riding high, said Tommy Stansell, an owner

Last year, 2x6 No. 2 random southern yellow pine was selling for $230 per thousand board feet, he said.