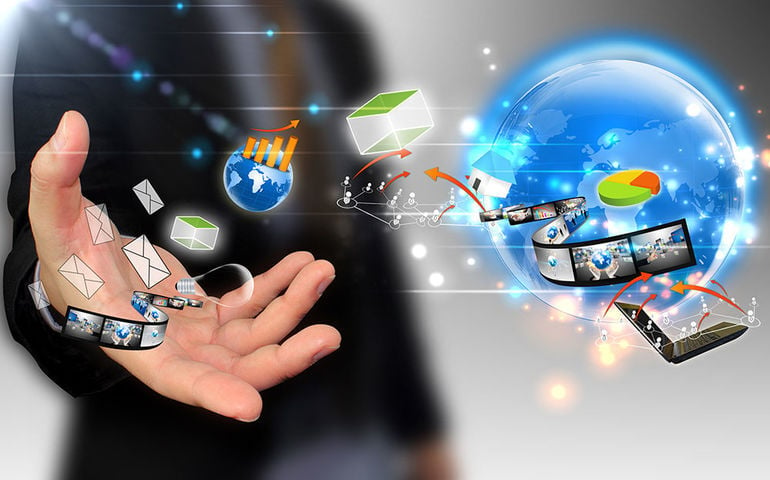 In our increasingly digital, social media, social distanced world, Americans feel overwhelmed by the sheer volume of news from traditional – and nontraditional – media.

And, as it becomes increasingly challenging to sort fact from fake from online new. We cope by picking a few news sources – or disengaging from the news entirely.

For the 2020 American Views survey, Gallup and Knight polled more than 20,000 U.S. adults and found deepening pessimism and further partisan entrenchment about how the news media delivers on its democratic mandate for factual, trustworthy information.

Many Americans feel the media’s critical role of informing and holding those in power accountable is compromised by increasing bias. As such, Americans have not only lost confidence in the ideal of an objective media, they believe news organizations actively support the partisan divide. At the same time, Americans have not lost sight of the value of news – strong majorities uphold the ideal that the news media is fundamental to a healthy democracy.

Gallup and Knight publish these sobering findings at a moment when America’s media landscape is increasingly shaped by a cyclical economy – and when journalism, like other democratic institutions, is growing more vulnerable to polarization and eroding trust.

As evidenced in this study, party affiliation remains the key predictor of attitudes about the news media. Republicans express more negative sentiments on every aspect of media performance compared to Democrats and independents. Attitudes also differ by age – likely a reflection, in part, of generational differences in news consumption, as the study documents a concerning negative trend in young Americans’ opinions of the news media.

Americans Feel Overwhelmed by the Volume and Speed of News, Particularly Online

For those who feel overwhelmed, the biggest culprit is having news and non-news mixed together on social media and online sites, which they say contributes “a great deal” (43%) or “a fair amount” (29%) to these feelings. Six in 10 (63%) say the pace or speed of reporting and the increased number of news organizations reporting the news contribute to making them feel overwhelmed. People are less likely to feel overwhelmed by technological advances that promote universal news access.

Responding to the Deluge, Americans Tend to Pick a Few Trusted News Sources

In response to feeling overwhelmed by the news environment, a plurality of Americans, 41%, say they only pay attention to one or two trusted sources, while 31% try to consult a variety of sources to see where they agree.

Conservatives (25%) are less likely than moderates and liberals (both 34%) to consult a variety of sources to discern the facts, perhaps in part due to their lower esteem of the media in general.

Technological advances have created a range of new opportunities to access the news, but also have created several challenges. Among them, according to the survey:

About one in six Americans who feel overwhelmed say they are opting out of news consumption altogether. This most extreme option threatens the health of a democracy, as news consumption is associated in numerous studies – including Knight’s own – with increased civic and political engagement. Those most inclined to tune out of the news include about one in five younger Americans, and one in five moderates, both key segments of the American electorate to engage to promote greater voter participation and civic engagement.

Americans still value the media’s traditional roles in society, such as providing accurate news and holding powerful interests accountable for their actions. Here are some of those key findings: