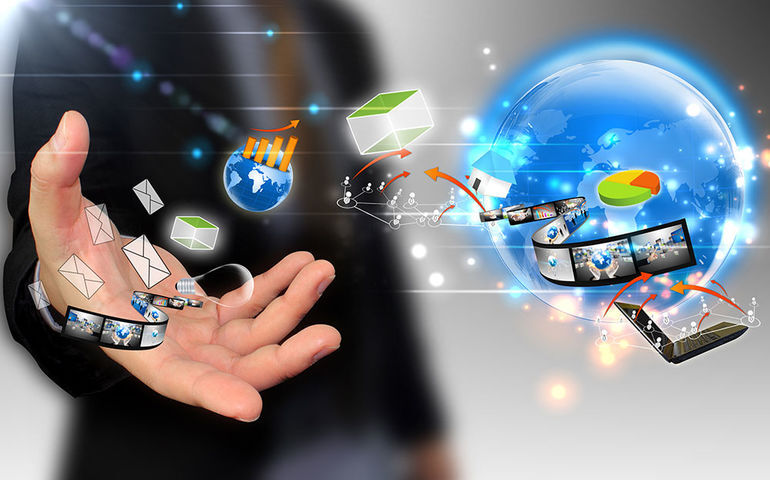 Waning trust in governments and all types of media is threatening to limit the rollout of coronavirus vaccines around the world, particularly in the United States, according to a survey conducted by communications firm Edelman.

In an annual assessment on the state of trust in institutions, the firm found that this “infodemic” is breeding mistrust that could make longer the path out from the pandemic.

“This is the era of information bankruptcy,” Richard Edelman, CEO of Edelman told the AP.

He said the storming of the Capitol building in Washington and the fact that only a third of people are willing to get a COVID-19 vaccine straight away “crystallize the dangers of misinformation.”

The 2021 Edelman Trust Barometer reveals that people don’t know where or who to turn to for reliable information. A majority of respondents believe that government leaders (57 percent), business leaders (56 percent), and journalists (59 percent) are purposely trying to mislead people by saying things they know are false. The global infodemic has driven trust in all news sources to record lows with social media (35 percent) and owned media (41 percent) the least trusted; traditional media (53 percent) saw the largest drop in trust at eight points. A December Edelman Trust Barometer Post-U.S. Election Flash Poll found a stunning 39-point gap in trust in media between Biden voters (57 percent) and Trump voters (18 percent); a 15-point drop among Trump supporters since November.

“We’ve been lied to by those in charge, and media sources are seen as politicized and bias,” Edelman said. “The result is a lack of quality information and increased divisiveness. Fifty-seven percent of Americans find the political and ideological polarization so extreme that they believe the U.S. is in the midst of a cold civil war. The violent storming of the U.S. Capitol last week and the fact that only one-third of people are willing to get a COVID vaccine as soon as possible crystalize the dangers of misinformation.”

The firm found skepticism over vaccines remains a major hurdle for their successful rollout. Across the 28 countries assessed, it found that as of November only a little below two-thirds of respondents said they would be willing to take the vaccine within a year.

That hesitancy was most prevalent in Russia, with just 15% of people surveyed willing to get vaccinated as soon as possible and only a further 25% comfortable with the idea of doing so within a year. In the U.S., it found a total of 59% of people were willing to get vaccinated within a year with just 33% happy to do so as soon as possible. The highest levels of trust were recorded in India, with 51% looking forward to taking up the vaccine opportunity immediately and a further 29% within a year, for a total of 80%.

Governments and health practitioners around the world will be hoping that skeptics will be won over by a smooth rollout of the vaccines. Britain became last month the first country to approve for use the vaccine created by American pharmaceutical company Pfizer and German company BioNTech. Other countries have started using it too while other vaccines have also been authorized.

Business (61 percent) has emerged as the most trusted institution, replacing government (53 percent), which fell substantially since its 11-point surge in Edelman’s mid-year update last May. Business is the only institution deemed ethical and competent; business outscores government by 48 points on competency and is approaching NGOs in ethics. Over the last five months, business seized the high ground of trust by proactively developing vaccines in record time and finding new ways to work. Trust continues to move local, with respondents placing even higher reliance on ‘my employer’ at 76 percent, and ‘my employer CEO’ at 63 percent.

The stark, but radically different realities of escalating stock prices and Great Recession-like unemployment levels have helped trigger a record trust gap of 16 points (informed public at 68 percent, mass population at 52 percent). There are double-digit trust gaps in 25 of 28 markets, versus seven in 21 markets just a decade ago.

This year’s report reveals that the biggest opportunity to earn business trust is guarding information quality. Fifty-three percent of respondents believe corporations need to fill the information void when the news media is absent. Communications from “my employer” is the most trusted source of information (61%) beating out national government (58%), traditional media (57%) and social media (39%).

Trust dropped precipitously in the two largest economies. Respondents deeply distrust the U.S. (40 percent) and Chinese (30 percent) governments from the 26 other markets surveyed. Trust among Chinese citizens in the country’s institutions fell 18 points in the last six months to 72 percent. The U.S., in the bottom quartile of countries as of November, dropped a further 5 points post-election (43 percent), a score which would place it ahead of only Japan and Russia.

Given the new expectations of business, there are now new demands of CEOs: Over 8 in 10 want CEO’s to speak out on important social issues, such as the pandemic’s impact, job automation and societal problems. More than two-thirds expect them to step in when the government does not fix societal problems, and ‘my employer CEO’ is the only societal leader trusted by both Trump voters (61 percent) and Biden voters (68 percent).

Other key findings from the 2021 Edelman Trust Barometer include:

The online survey of more than 33,000 people was conducted between Oct. 19 to Nov. 18. It is usually released to coincide with the gathering of elites in the Swiss ski resort of Davos for the World Economic Forum. This year’s gathering was cancelled because of the pandemic, but the organizers are hosting online discussions Jan. 25-29.

PHIL HARDWICK — Americans and Mississippians are on the move