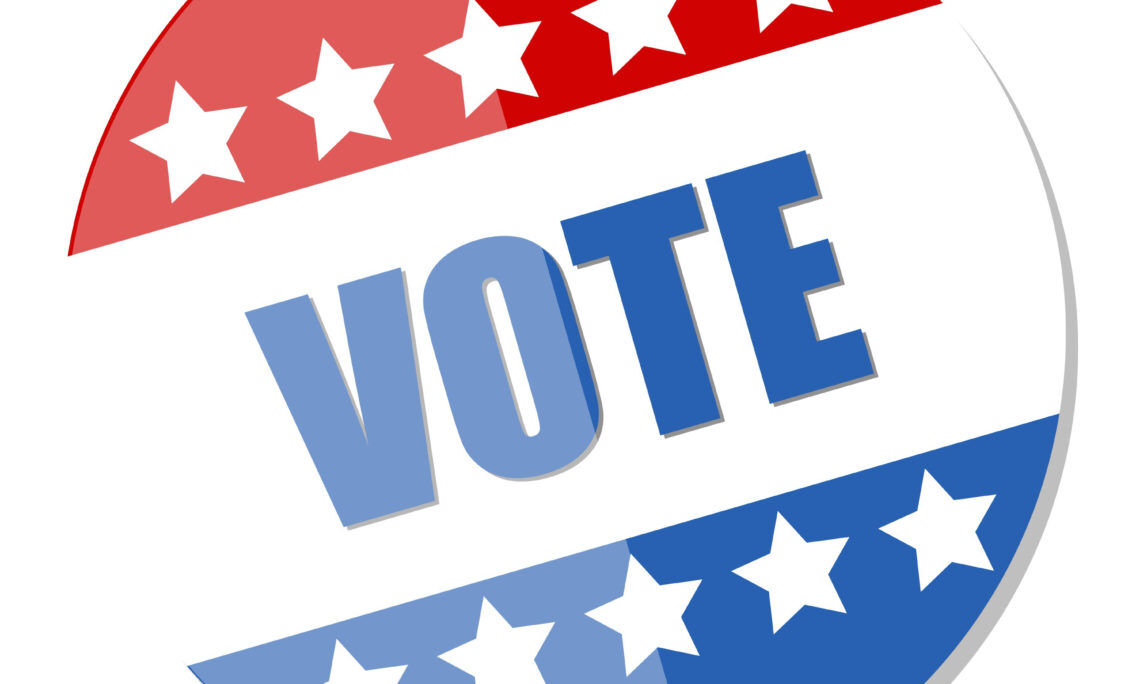 Election day is right around the corner, and many brands are making their voices heard with election-themed campaigns. Without playing politics, many brands have taken advantage of the top story of the day!

While most Americans may be exasperated from debates, character attacks and endless fundraising emails, brands have struck a more playful – even helpful – sentiment toward the election. PRNEWS recently showcased several memorable campaigns vying for voters’ attention.

You may remember a video going viral during the 2004 presidential election, featuring George W. Bush and John Kerry with big heads and even bigger performances in JibJab, the digital entertainment studio’s political satire, “This Land.”

JibJab now has re-emerged into the political satire spectrum for the first time in six years after it purposely paused those efforts because, according to the company, the environment became too divisive. Its latest video and e-greeting encourages citizens to “Go Vote!”

And from what may be an unexpected source, Lotrimin, a provider of over-the-counter foot care, launched a purpose-driven campaign. And when you think about it, the company actually hit the nail on the head with a very smart campaign that may affect many voters.

Lotrimin’s “stand with confidence” campaign not only acknowledges the brave citizens who may have to stand in line for hours to vote, but also uses the play on words to promote having a voice at the polls.

The new social/digital campaign is inclusive of paid social content (including a series of Instagram and Snapchat filters that will give people a voice and enable them to share what they believe in, such as social justice and healthcare), positioning Lotrimin as an advocate for giving people a platform to share what they care about most this election season.

Never one to be a shrinking violet, Smirnoff’s #DontDrinkAndDebate ads aired during and throughout the month of presidential debates. Famous faces such as actress Laverne Cox and U.S. women’s soccer star Megan Rapinoe remind Americans that discussion of the issues is best done when sober.

The most clever line states, “Never drink and bring up Russia,” acknowledging the homeland of many vodka spirits, as well as hinting at the controversial relationship between the country and the U.S. As the ad advises, it’s probably better to drink water.

Walmart Inc is significantly expanding its advertising business, even as a proposed deal to buy a stake in video-sharing app TikTok remains stuck in limbo.

The world’s largest retailer is making better use of its wealth of shopper data to link promotions on its website and app with ads inside its network of 4,700 U.S. stores, according to Reuters interviews with six advertising agencies and Walmart ad tech partners, three major brands plus bankers and ex-employees.

The company bet it could do a better job of bridging online and offline data for its advertisers and give itself a shot at developing an ad platform that could take on Amazon.com Inc, the sources said.

A deal for TikTok, which reaches 100 million U.S. users a month, was supposed to supercharge the strategy by helping Walmart’s ad machine engage with younger audiences that may not shop regularly at Walmart. But the talks to invest in the Chinese-owned TikTok remain shrouded in political uncertainty.

That, however, has not stopped Walmart from moving ahead with its strategy, the advertising agencies and brands said.

Walmart faces a huge task chasing Amazon, which is expected to generate about $13 billion in ads this year according to eMarketer, while it is also battling smaller rivals including Target and Kroger which are building their own ad platforms.

Walmart has used its data to improve targeting of ads and convinced some advertisers to sign long-term advertising contracts, brands and former employees say. The company told Reuters that its deals, which include store and digital ads, are typically worth low double-digit millions of dollars.

Nashville was the center of the political universe last week when the final presidential debate was held at Belmont University. And unlike the previous mudslinging, name-calling interrupted shout fest, this debate provided a clear presentation of the issues, and the candidates’ positions on the vastly important matters impacting our lives in the midst of pandemic.

President Trump and former Vice President Joe Biden arrived in the city with fanfare, taking the stage at Belmont University last Thursday night for their final face-to-face matchup in the 2020 presidential election.

An estimated audience of more than 70 million viewers tuned into the 90-minute debate, the second time the two presidential candidates stood side-by-side to discuss issues ranging from the coronavirus and economy to immigration and racial justice.

It was drastically different than Trump and Biden’s first exchange weeks ago in Cleveland, which proved chaotic as the moderator struggled to maintain order. But on the Belmont stage, the candidates largely observed new rules to prevent them from interrupting each other while moderator Kristen Welker of NBC News required each candidate to answer follow-up questions in an organized manner. Welker by far was the best moderator of a fractious election season, where the media has been just as dogged and bombastic as the candidates themselves.

With Trump trailing by double digits in national polls and single digits in some key battleground states, the election has in many ways become a referendum on how the president has handled the coronavirus crisis, while Trump’s campaign has sought to portray Biden as weak and unable to lead.

Following the debate – and as the candidates make their final pitch before election day – Trump got a bump in the polls, with a recent Rasmussen White House Watch survey having the president making a 4-point swing to lead 48% to 47%. With numerous national polls showing conflicting predictions, the race will be tight to the very end.

This debate opened with the two candidates sparring over how far to go with coronavirus restrictions and how soon the country could return to normal, with Trump suggesting that surges in cases had subsided in parts of the country and that restrictions were too tough on businesses.

It was the second time Belmont served as host for a presidential debate, an event that took place with only a small live audience and under strict protocols to prevent the spread of the coronavirus.

For the first time, the debate featured a mute button used during set portions of the event, a feature never before deemed necessary but one that the Commission on Presidential Debates added after the candidates’ exchange in Cleveland devolved.

After much political darkness, Belmont – and Music City – shined in the global spotlight, the perfect stage for a very imperfect election!