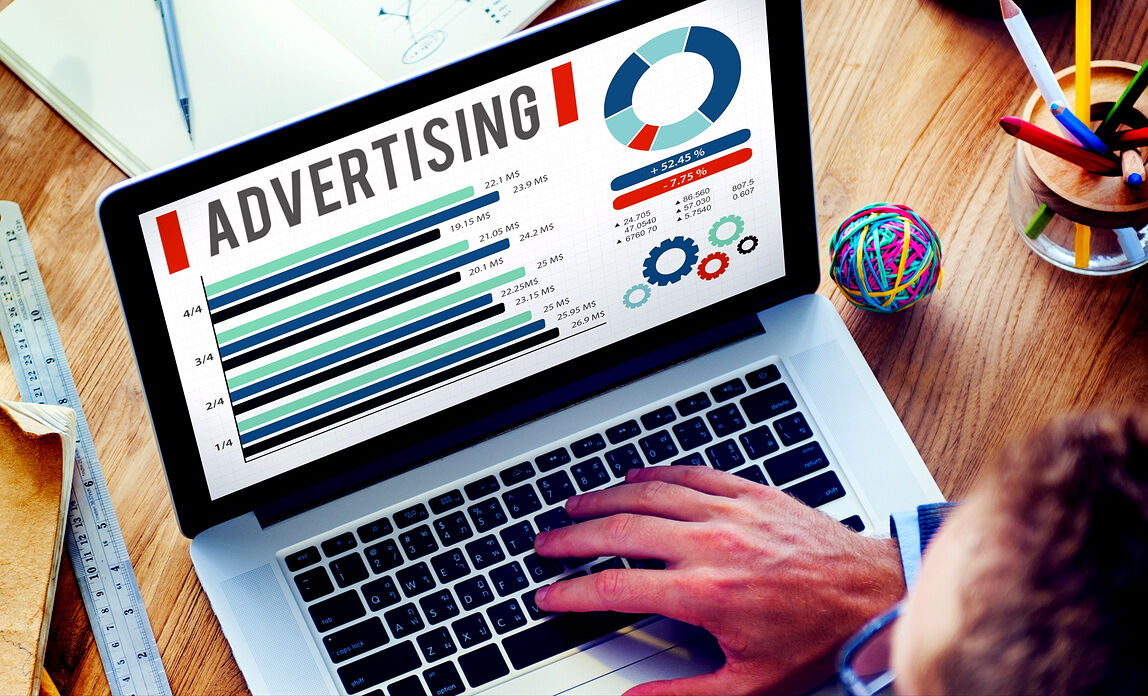 Although the entire advertising industry has been disrupted by COVID-19, the effects have not been one-size fits all, according to new research from 99designs and Corus.

Factors like age, seniority and whether you work in-house or at an agency all seem to play a role in how work and careers have been impacted.

For example, while about a third (32%) of marketers believe their productivity has improved, account managers and brand managers are almost twice as likely to indicate improved productivity levels than their senior leaders when working remotely (44% vs 25%).

Bosses seem to have harder times adjusting to this new normal. Half of C-Suite and agency owners said their productivity levels had stayed the same, with only 25% reporting an improvement.

Fifty-six percent of external agency employees would prefer to return to the office full-time, compared to 38% of their in-house counterparts.

For many reasons, 2020 has also changed the nature of client/agency relationships. Nearly two in 10 marketers (18%) expect fixed retainers to become obsolete in a post-COVID world, while 39% expect there to be much higher demand for project-based work over monthly retainers.

Agencies themselves are less optimistic than their in-house counterparts about the future of the traditional business model. A quarter of outside agencies anticipate retainers disappearing altogether whereas only 14% of in-house marketers agree.

Three in 10 marketing professionals (30%) find creative work and collaboration on creative projects more difficult since working from home, but a similar number (31%) said they actually found it easier remotely.

At least some unexpected benefits have also emerged: one in five marketers believe opportunities for career advancement have actually increased during the pandemic, and 42% of managers said communication with their teams has also improved while working from home.

The survey tracked 772 responses from marketing professionals collected online via market research platform Corus in August 2020. Responses were collected from the United States (528), Australia (145) and Germany (101). Thirty-seven percent are currently working in an agency, 36% are employed by a brand in-house and 27% are currently freelancing.

“One thing we’ve learned in this challenging time is that remote work does work,” CEO Eric S. Yuan said as part of his keynote address, according to a news release. “The future will bring a hybrid of the best of in-person and virtual communications. The announcements we make today at Zoomtopia demonstrate that Zoom is built for this moment and beyond. We have the platform to support what the world needs – today, tomorrow and well into the future.”

Additional enhancements include immersive scenes for shared backgrounds and layouts; whiteboarding enhancements; collaboration across rooms and devices; upgraded waiting rooms; and more, according to the release.

Zoomtopia was a free event with more than 90 educational sessions, more than 250 speakers, business leaders and celebrity appearances.

Zoom is also offering to match up to $250,000 in donations made Oct. 14-15 to benefit school districts in need of online connections for students.

The company recently donated more than $1.5 million to help connect students who don’t have online access from home, according to the release. The first Zoom Cares grants went to Annenberg Institute for School Reform, Education Leaders of Color, Education Superhighway, International Society for Technology in Education (ISTE), Profound Gentleman, and Teach For All.

Zoom includes participants from more than 125,000 schools using Zoom for free during the pandemic. The platform sees more than 300 million daily meeting participants, the release stated.

It was censorship in epic proportions, the likes of which has not been seen in decades, and this muzzling of the press on the final lap of the presidential race is pathetic, abhorrent and detrimental to democracy!

When one of the largest media outlets in the world – the New York Post – broke the story spotlighting additional evidence of fraud, corruption and conflict of interest from presidential candidate Joe Biden and his ethically-challenged son, Hunter, both Facebook and Twitter blocked the story – and even went an extra step by blocking those who shared it.

Folks like White Press Secretary Kayleigh McEnany, President Trump and countless others had their Twitter accounts frozen for nearly a day.

Freedom of the press – the fourth branch of government – is vital to our republic, and censorship in any form should never be tolerated. It is the duty of the press to share unbiased, balanced, well-sourced news to the public.

In this ultimate censorship, Facebook and Twitter took action last week to limit the distribution of New York Post reporting about Biden, leading President Trump's campaign and allies to charge the companies with censorship.

Both social media companies said the moves were aimed at slowing the spread of potentially false information. But they gave few details about how they reached their decisions, sparking criticism about the lack of clarity and consistency with which they apply their rules.

Facebook was limiting distribution of the Post's main story while its outside fact-checkers reviewed the claims. That means the platform's algorithms didn’t place posts linking to the story as highly in people's news feeds, reducing the number of users who see it. However, the story has still been liked, shared or commented on almost 600,000 times on Facebook, according to data from CrowdTangle, a research tool owned by the social network.

Twitter went further. It blocked users from posting pictures of the emails or links to two of the New York Post's stories referring to them, spokesman Trenton Kennedy said, citing its rules against sharing "content obtained through hacking that contains private information."

After a tidal wave of protest for freedom of the press, Twitter reversed course merely a day later. But the damage may have already been done.

The move gave the appearance that Twitter and Facebook were the new press secretaries for the Biden campaign. Since both are leading sources of news, this just can’t happen! Biden will have to answer for these actions – just like the packing the court questions – sooner or later. He can’t retreat to his Delaware bunker and dodge forever. Sooner or later it will come to light in the court of public opinion.

Censorship in any form must not be tolerated. Ever. Especially during an election that is increasingly dividing our nation. A truly free press – objective, unbiased and fiercely independent – is our 1St Amendment right. It shines as a beacon of clarity, unity and truth no matter what side of the aisle you sit.