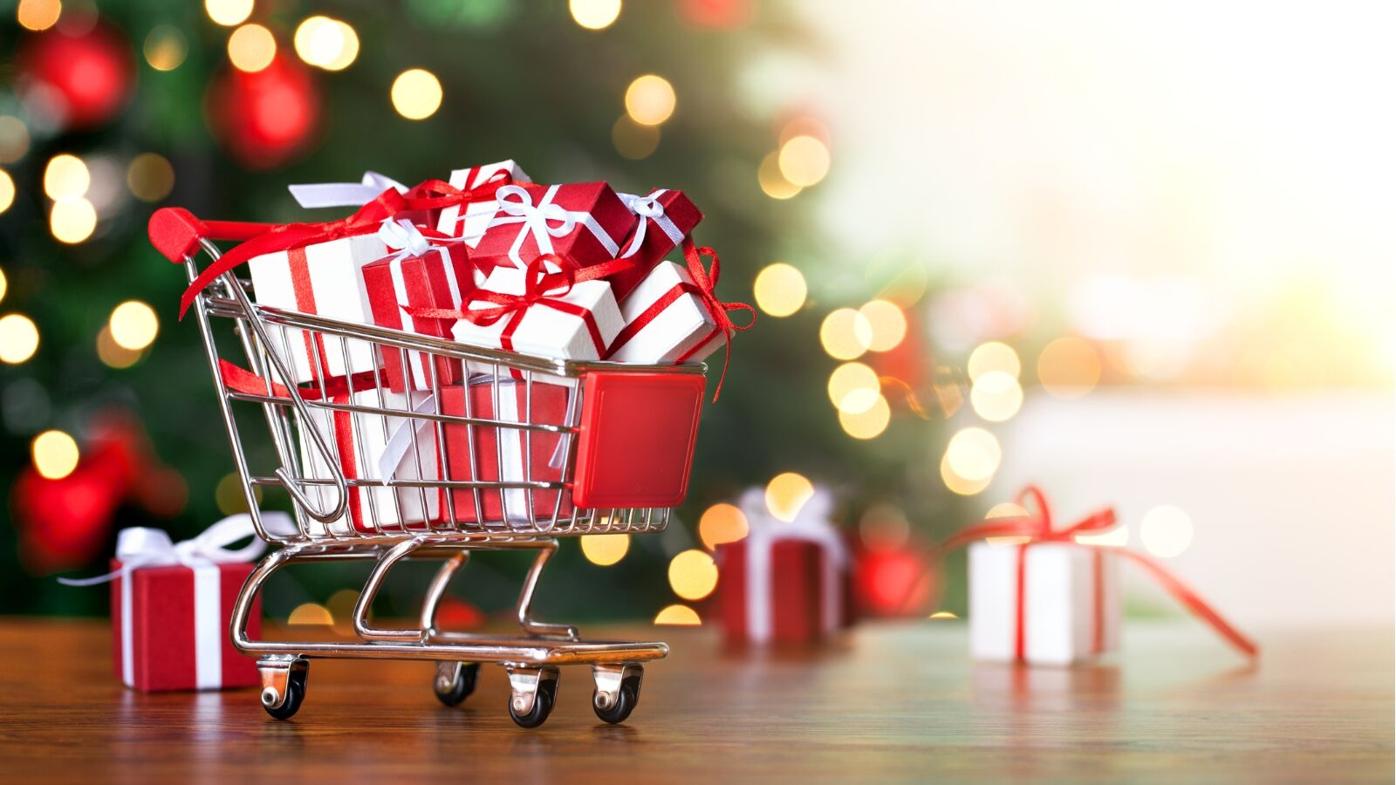 In a year marked by unprecedented shocks to the country's economy, PNC's 37th annual Christmas Price Index (CPI) accounts for the pandemic's impact on the cost of purchasing presents from the classic holiday song, "The 12 Days of Christmas” – driven down by cancellations of live performances due to COVID-19.

And, due to increased social-distancing, quarantines and limits on entertainment, there will be a lot less of the nine ladies dancing!

A light-hearted take on the Bureau of Labor Statistics' (BLS) Consumer Price Index, which measures the average change in prices consumers pay for goods and services over time, the PNC version applies its own analysis to procuring True Love's 12 gifts. This year's index includes adjustments for the reality that many live performances have been cancelled. True Love must now rely primarily on technology to share tidings of joy.

Considering the impact of social distancing, PNC calculated the 2020 price tag for the PNC Christmas Price Index at just $16,168.10, a considerable decrease of $22,825.45 or -58.5% over last year's cost, with a third of the index constituents literally not available for purchase this year.

"2020 has been anything but conventional for consumers, the markets and the economy. In response to these unusual times, we took a non-traditional view in calculating the Christmas Price Index," said Amanda Agati, chief investment strategist for The PNC Financial Services Group. "The biggest impact has been for live performances, which are mostly unavailable this holiday season. While some performing arts groups are finding ways to engage, such as through virtual presentations, it's a silent night at most symphonies and the lights have dimmed on many dance companies, as reflected in this year's significant drop in PNC's CPI data."

The cost of the 12 gifts is reported on PNC's interactive website, which this year focuses on the fundamental lessons consumers can learn from the pandemic's economic impact.

"In 2020, the inflation story due to COVID-19 as told by the BLS' Consumer Price Index has surprised to the downside, averaging just 1.3% over the last year versus the Federal Reserve's 2% target over time. Despite excluding the items that were unavailable due to COVID-19, we still saw a 2.9% increase in the PNC CPI," Agati said. "The largest price increases this year have come in the food and exotic pet categories. While this may initially seem like inflation is already here and potentially problematic, the categories depicted are very narrow and specialized. This isn't indicative of a broad-based inflation spike."

Additional insights from this year's index include:

Technology also has taken the wheel in driving new consumer behaviors and providing platforms for retailers to spread holiday cheer from home. As consumers reallocate spending from services to goods this year, retailers are dashing to deliver satisfying virtual shopping experiences.

Santa's sleigh will have plenty of help hauling presents, thanks to shipping services. Delivery companies are expected to play an integral role during this year's pandemic, which is reflected in the additional travel and shipping costs factored into the PNC CPI internet prices. A tech-savvy True Love will spend an additional $4,186.95 when completing their shopping list online, paying a total of $20,355.09 for the ease of ecommerce convenience. Free shipping for livestock purchases is not an option just yet.

The annual PNC CPI tradition includes calculating the "True Cost of Christmas," which is the total cost of items bestowed by a True Love who repeats all the song's verses. Purchasing all 364 gifts will require $105,561.80, which means that spreading cheer throughout the year in 2020 costs 38% less than in 2019, given the exclusion of live performances.

Don't rush to call True Love a Scrooge just yet, as without a doubt, they will be on the hook for a number of "IOU's" next holiday season when live performances resume.

"Like the index, our concluding thought is on what sets the pace for the markets," said Agati. "Consumer behavior is the drum beat for the US economy. With 70% of US GDP tied to consumption, consumer health is key to future market performance. Keep an eye on guiding stars like retail sales, savings rates and ecommerce growth as indicators of the success of this holiday season."

Started in 1984 by a PNC predecessor bank in Philadelphia, the Christmas Price Index was developed for inclusion in a holiday message to clients. Now designed to share and educate all consumers, the PNC CPI continues to highlight market changes over time.

Chuck Yeager, the fun-loving, hard-living daredevil who was the first aviator to break the sound barrier to become a symbol of bravery for generations of test pilots and astronauts, has slipped the surly bonds of earth to touch the face of God, to borrow from the famous Ronald Reagan speech after the Space Shuttle Challenger disaster in 1986. Yeager was 97 years young.

A West Virginia native whose maverick streak didn’t keep him from becoming an Air Force general, Gen. Yeager personified the thrill-seeking fraternity of flyboys that moved the U.S. into the jet age after World War II and later vaulted it toward space exploration.

As a brash 24-year-old, he left an indelible mark on history in October 1947 when his Bell X-1 rocket plane – “Glamorous Glennis” named after his first wife – was released from its mother ship and, spewing 6,000 pounds of thrust, accelerated as it climbed. For some 18 seconds, with Gen. Yeager and his ground crew in virtual disbelief, it flew faster than the speed of sound roughly eight miles above Southern California’s Muroc Field, later known as Edwards Air Force Base.

His happy-go-lucky spirit and grace under pressure was immortalized in the Tom Wolfe classic “The Right Stuff,” which made him a global superstar. He shares the aerospace icon shelf with the likes of Charles Lindbergh, who conquered the Atlantic in a solo flight, and Neil Armstrong, the first to step foot on the moon, among other luminaries.

And if that wasn’t enough, on the 50th anniversary of the historic sound barrier record, Gen. Yeager, then a much younger 74, thrust an F-15 fighter jet aptly named “Glennis III,” past Mach 1, again surpassing the sound barrier. It was his last official Air Force flight, an emphatic exclamation point on a life well lived!