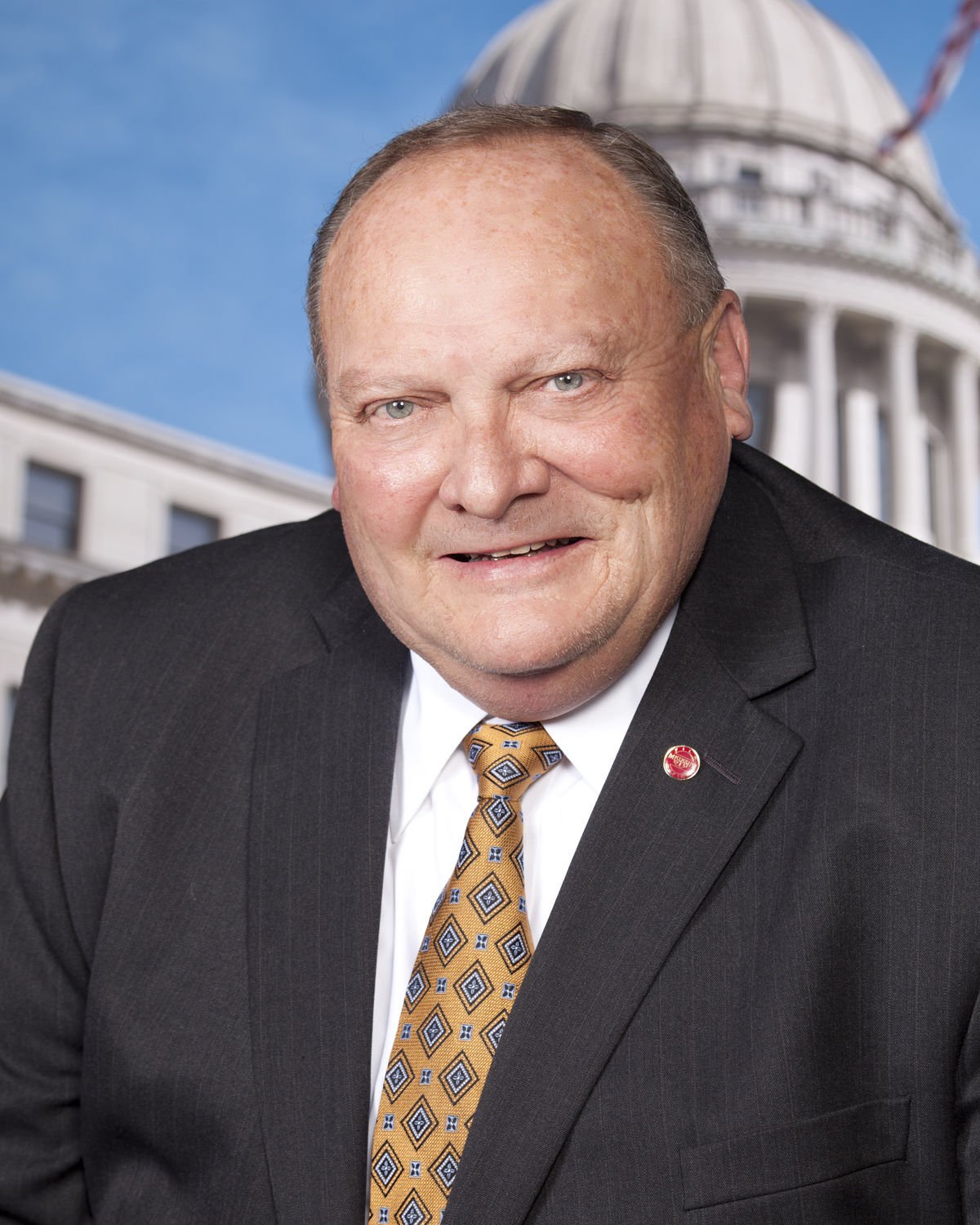 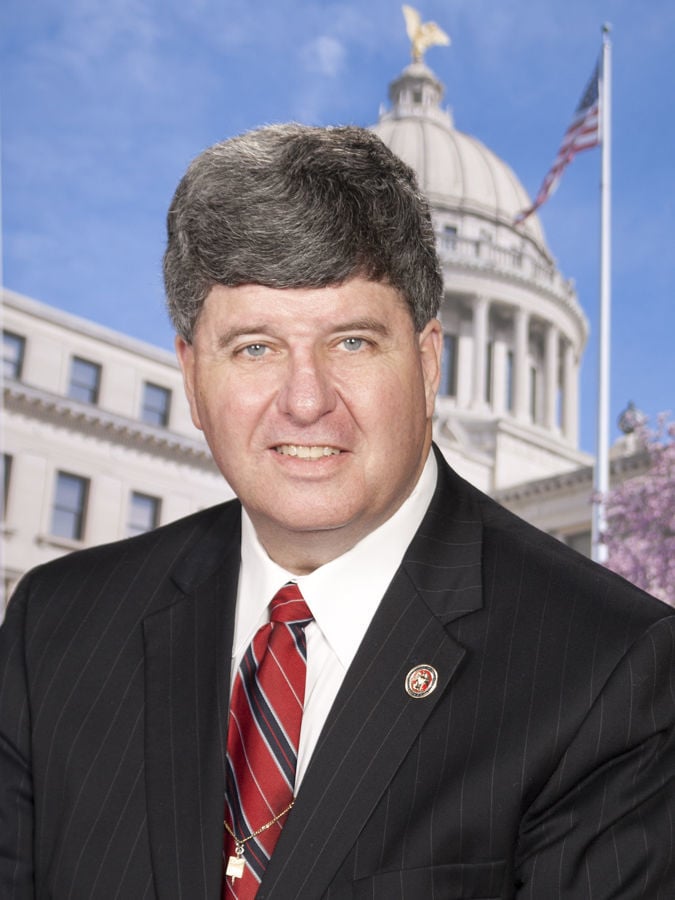 JACKSON • The 2019 Mississippi legislative session will begin with the specter of the two highest-ranking lawmakers having recently been arrested on charges related to driving under the influence.

Senate President Pro Tempore Terry Burton, R-Newton, was charged with driving under the influence Wednesday night in Starkville. This was his third DUI arrest in four years.

House Speaker Pro Tempore Greg Snowden, R-Meridian, pleaded no contest last month in Meridian Municipal Court to refusing a breathalyzer when suspected of driving under the influence in late September.

The Senate and House pro tems, considered powerful and enviable posts in the Legislature, serve in absence of the presiding officer. The posts draw extra campaign contributions and lobbying efforts from interest groups, and both pro tems also oversee the operational management of their respective chambers.

“I know firsthand what it is like to make a mistake and to accept the consequences for those mistakes,” Burton said in a release on Thursday. “I respect and applaud law enforcement for always erring on the side of caution. I truly believe this is a misunderstanding.”

When asked if he would consider stepping down as pro tem, Burton replied: “No. No plans to do that.”

It remained unclear Thursday afternoon how Senate leadership would handle Burton’s arrest. Lt. Gov. Tate Reeves, who serves as president of the Senate, did not immediately respond to requests for comment.

Meanwhile, Snowden’s future as House pro tem could lie in the hands of the House Ethics Committee and the greater House body.

Earlier this month, House Speaker Philip Gunn, R-Clinton, referred the issue to the House Ethics Committee. Gunn said he had no authority to take action against Snowden even if he chose to since Snowden was elected to the District 83 House seat by voters in Lauderdale County and as pro tem by his colleagues in the House.

Burton, 62, who has been in the Senate since 1992 representing portions of Lauderdale, Scott and Newton counties, was found not guilty by a justice court judge in Newton County in a 2016 DUI arrest. Burton argued that a false positive resulted from him taking cough syrup and breath spray to deal with a scratchy throat.

He pleaded guilty to a previous DUI charge in 2014.

Snowden, 64, has been in the House since 2000. He contended that he was texting when he wrecked in Meridian in September, but he refused to take a breathalyzer, resulting in charges essentially equivalent to driving under the influence under state law. He chose to plead no contest rather than fight the charge. However, he did not admit to driving under the influence and did not receive jail time after being placed in a non-adjudication program.