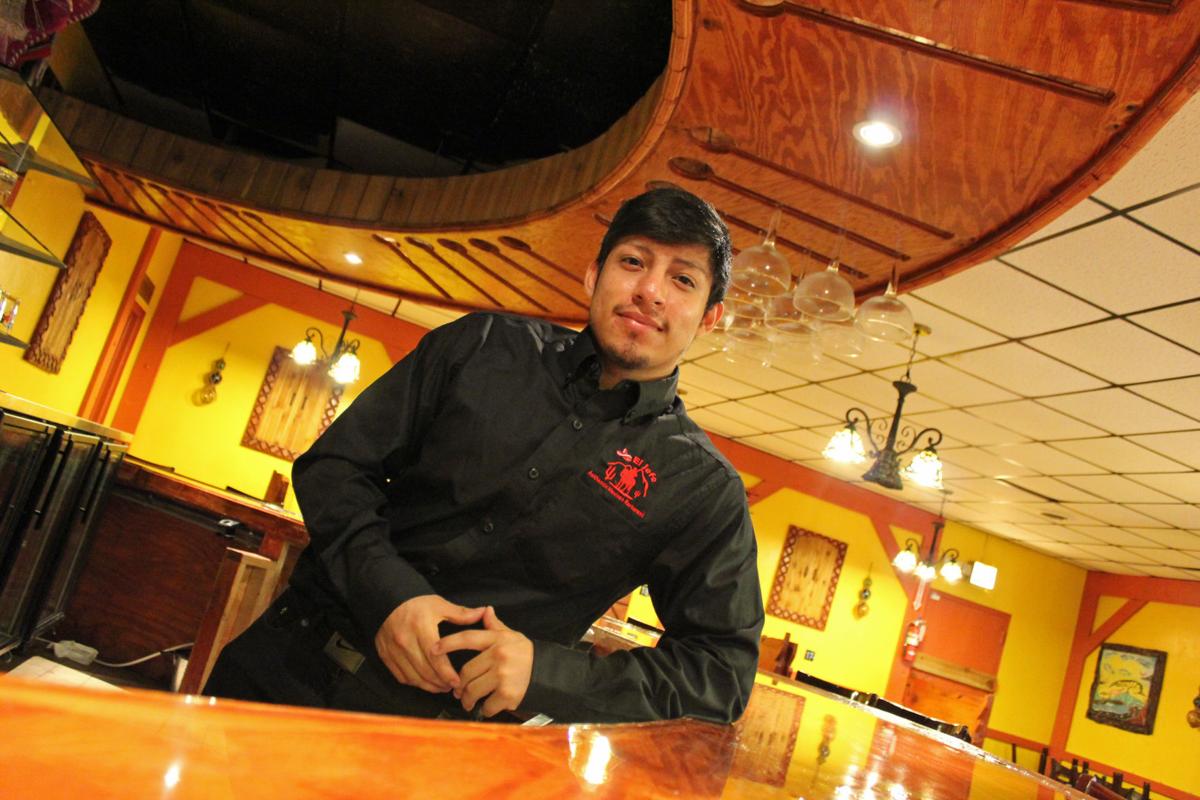 El Jefe owner Luis Ojeda leans against the bar at the Aberdeen Mexican restaurant. While he has worked with his father at other locations, this restaurant venture is Ojeda’s first go-round and running his own. 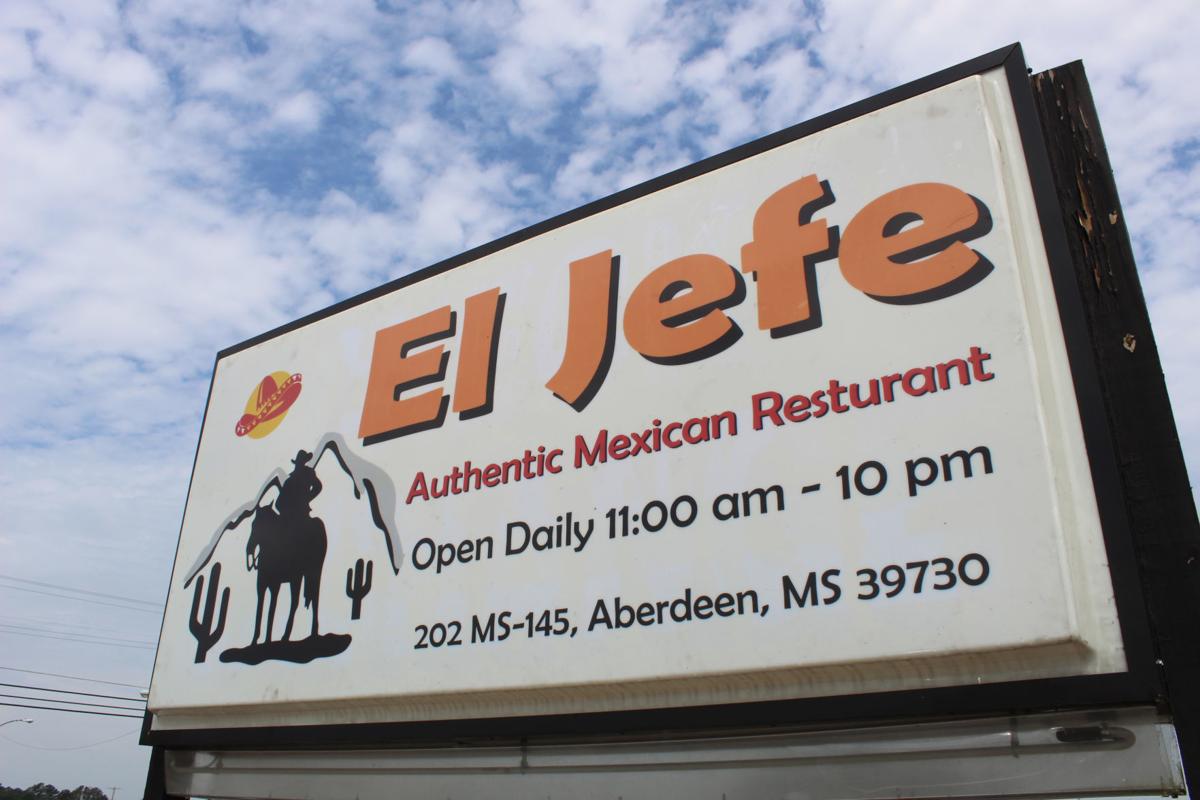 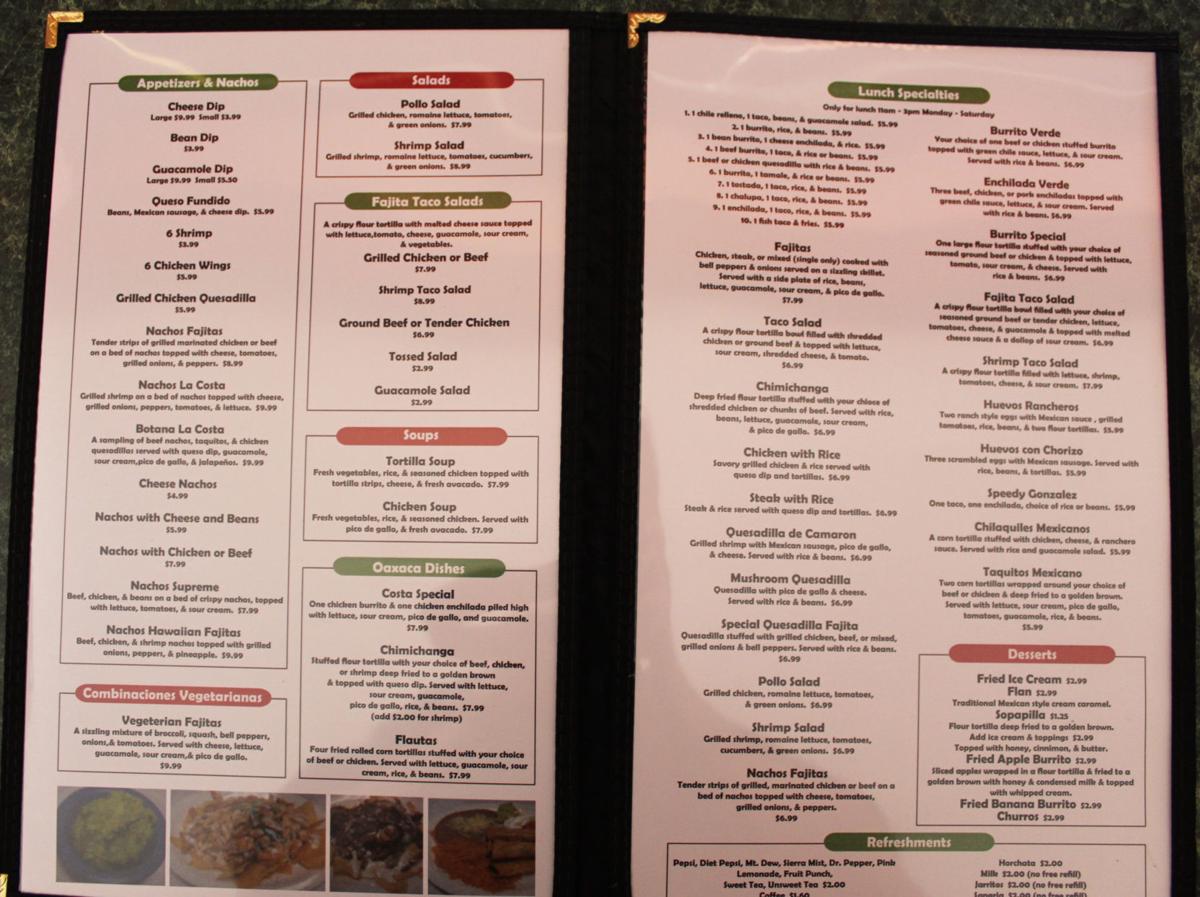 El Jefe owner Luis Ojeda leans against the bar at the Aberdeen Mexican restaurant. While he has worked with his father at other locations, this restaurant venture is Ojeda’s first go-round and running his own.

Luis Ojeda, 22, owns and manages El Jefe, and he plans to continually bring youthful enthusiasm to the business.

“When it opened, I was excited and had five hours of sleep. When I came here the first day, it wasn’t too good, but it wasn’t too bad. It was in the middle. I was ready to improve things. I give it everything I’ve got. If the workers are down, I try to tell them to do better. For every day, I try to make it a better day,” he said.

His father opened an El Jefe in Hickory Flat in 2014 and another location in Pittsboro in 2016.

“My father saw it as a good location,” Ojeda said of Pittsboro. “From that, it went on and a year later, he saw Aberdeen too. We were just passing through town and saw this location two years ago but didn’t decide to get it. I decided to look at it, and we decided it was a good thing to branch out.”

He never envisioned himself as the type of person going into the restaurant business but realized it was time to grow up.

“In 2019, I realized if I didn’t do something, I wouldn’t have anything. I realized to have a family, you have to have money. In Aberdeen, my dad backed out, and I told him to give me a chance to prove myself. I hope if this business goes good, I can open another one,” he said.

El Jefe features a buffet, and Ojeda plans to serve alcohol in the near future. He said the buffet features items such as chicken and Buffalo wings not available on the menu.

After the restaurant is approved to serve alcohol, he plans to offer meal deals such as six hot wings with a beer.