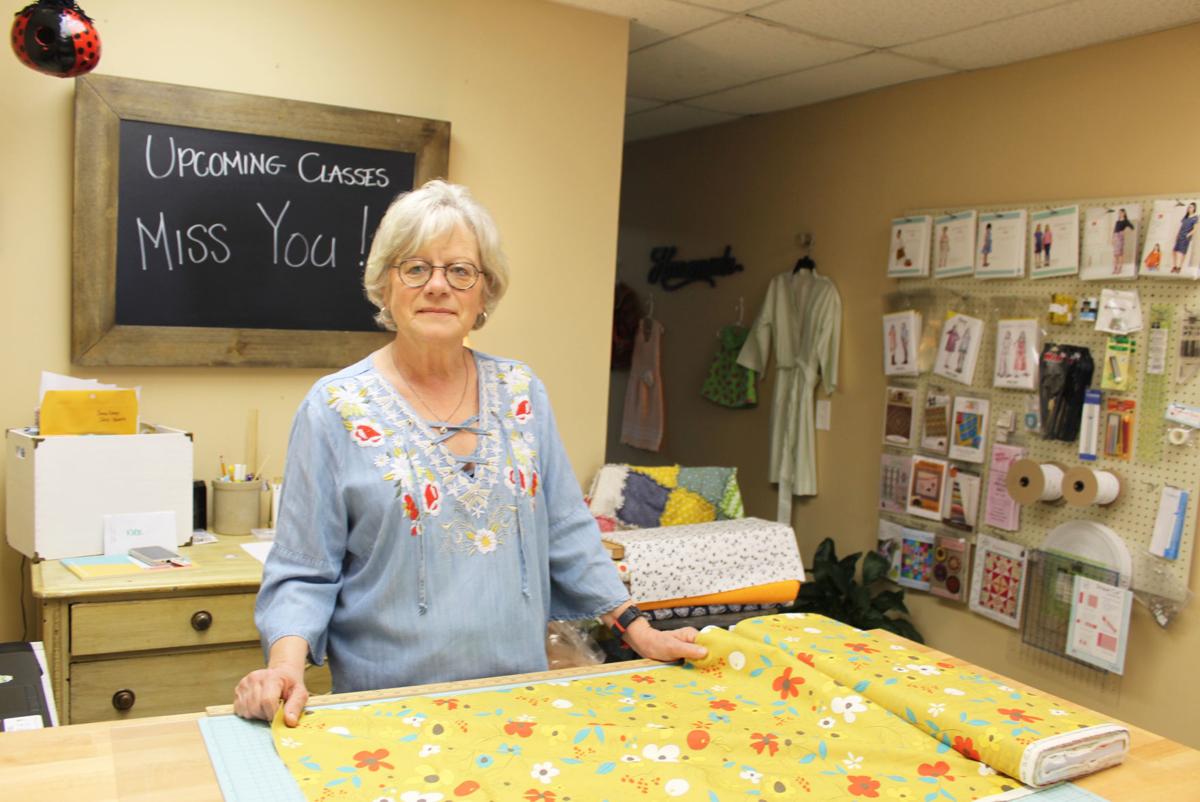 LadyBug Fabrics owner Angie Irvin supplies material and lessons to help everyone from beginner to advanced sewers and quilters. 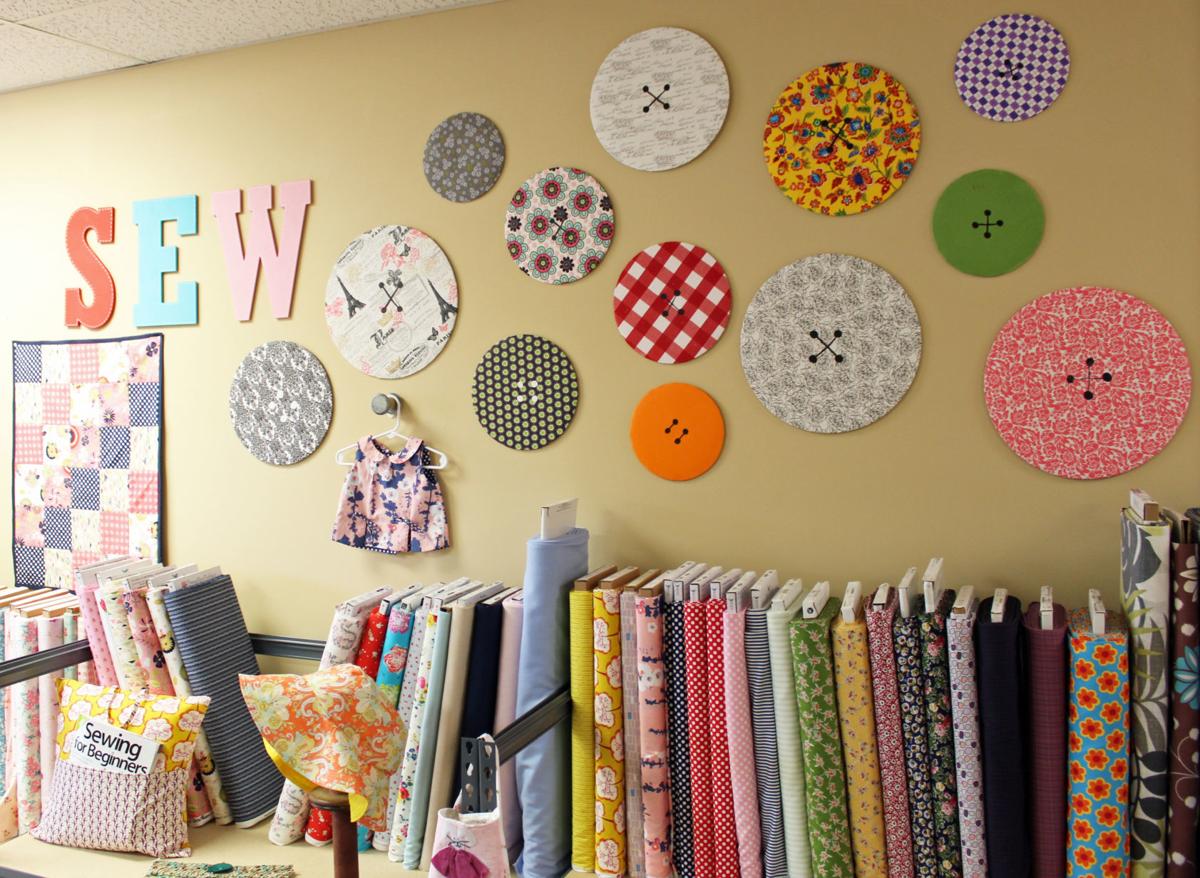 An array of fabric is pictured at LadyBug Fabrics.

LadyBug Fabrics owner Angie Irvin supplies material and lessons to help everyone from beginner to advanced sewers and quilters.

An array of fabric is pictured at LadyBug Fabrics.

ABERDEEN – While taking home economics under the late Hilda Harmon as a freshman at Smithville High School, Angie Irvin was introduced to a life skill that would eventually mold her post-retirement plans – sewing.

After retiring from administration at the Aberdeen School District, she spent two years at home before pursuing the dream of opening her own store, LadyBug Fabrics, which doubles as a retailer and a classroom for a lost art.

“I’ve always sewn and made quilts. In today’s world, girls don’t have to take a home economics class. Kids don’t know how to thread a needle or how to begin to sew a garment,” said Irvin, adding she learned additional sewing skills from her mother and grandmother.

LadyBug Fabrics opened last November, and it has attracted customers from Aberdeen, Amory, Caledonia, Columbus, West Point, New Albany, Iuka and Tennessee as it carves its own niche as a locally owned fabric store in the region.

“There’s slow days, there’s good days, there’s days when it’s steady, but that’s the way sewing is. There are customers who call and say, ‘Okay, I’ve gotten to this point and I need this color fabric and I’d like to know if you have any. I don’t want to have to drive to Tupelo to find fabric.’ That was one of the reasons I opened because you can’t find any good fabric that’s local.

“I like to talk to the person when they come in and find out what they’re making and get to know the customers who are shopping because that gives so much information as to what type of fabric they like and what type of patterns they like to sew,” Irvin said, adding that understanding helps in ordering material.

She stocks Riley Blake and Art Gallery Fabrics, which are both 100 percent cotton and are 200-thread count, and Gutermann thread, which doesn’t fray or leave much residue in sewing machines and is strong and good for sewing and quilting.

In addition to offering buttons, zippers, patterns, thread, fabric, pads and notions, LadyBug has offered several classes including everything from quilting as you go to beginner classes.

“With the beginner, we take it very simple like straight stitching – very basic. For our beginning quilting class, we did a five-inch square and we made just a throw. We went from the very beginning of cutting squares and making sure they were square to sewing them and making sure they were sewn with a quarter-inch seam to putting on the backing and putting the vice tape around,” Irvin said.

There have also been classes focused on quilting Christmas stockings and making a rag quilt and reversible napkins.

A sewing camp for ages 8 and older will be held June 8-11 and July 13-16, with sessions at 8 a.m. and 1 p.m. for each camp. The first day will combine sewing notions to make a sewing kit and pin cushion. An envelope pillow will be made on the second day. On the third and fourth days, participants will make a summer skirt and an apron. It will conclude with a modeling day for the public.

“During Christmas, I had a lot of parents and grandparents that wanted suggestions and advice on getting a sewing machine for their child or grandchild,” Irvin said. “That showed me there were kids in our area that were eager to learn. That’s when I started to jot down ideas and prospective projects we can do.”

Through an ongoing series, the Monroe Journal is spotlighting businesses featured in the Save Our Shops campaign to help promote supporting locally owned retailers and restaurants.