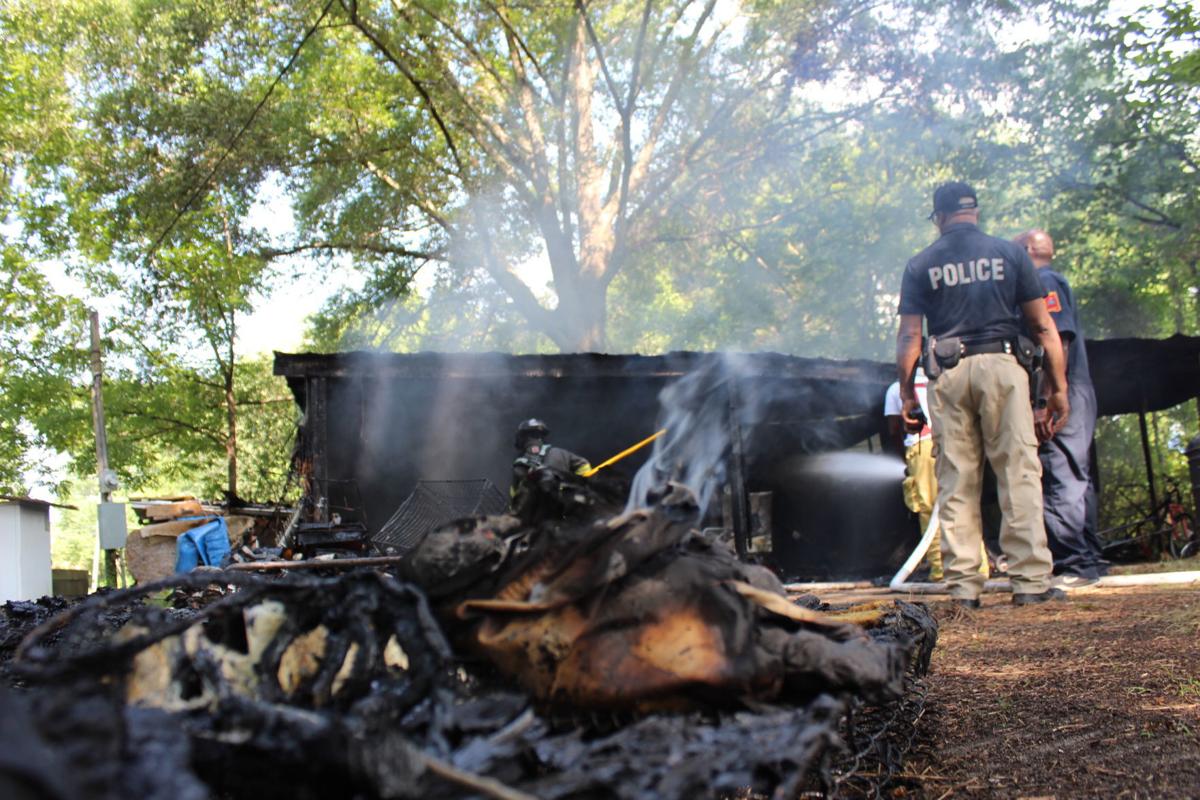 What's left of a mattress is pictured smoldering after the fire. 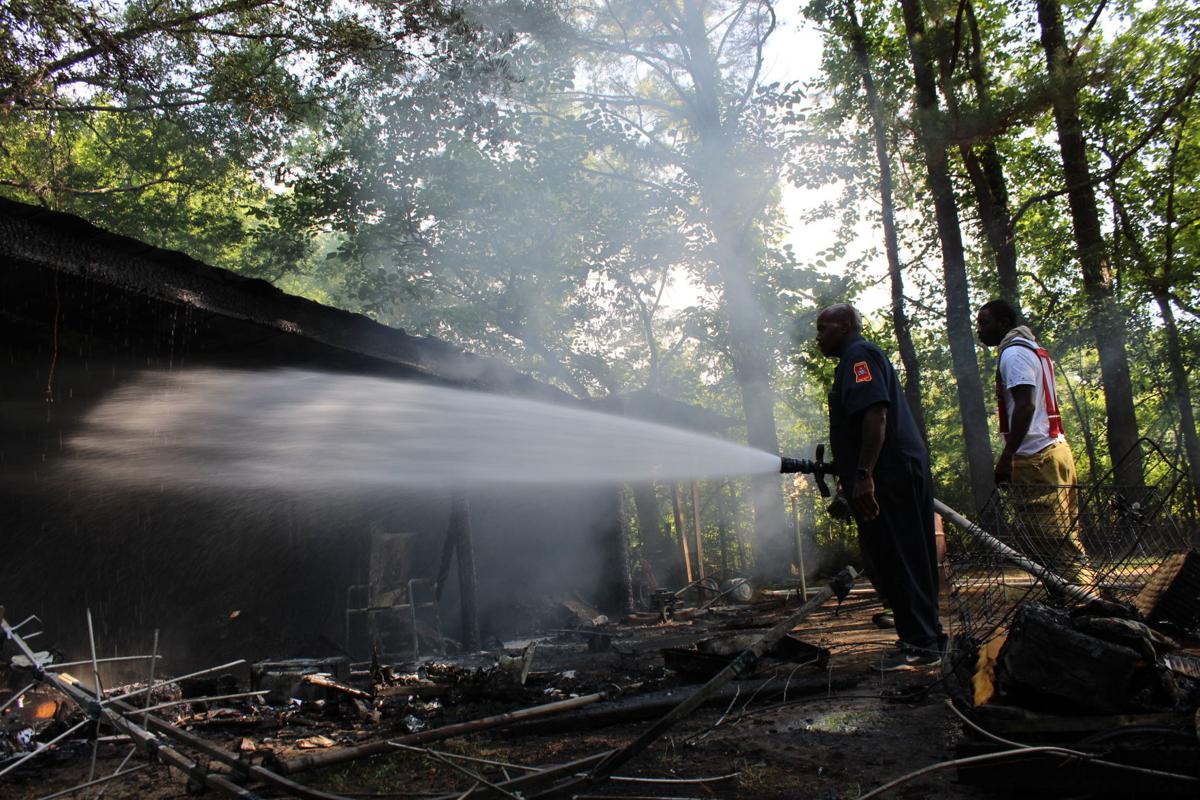 What's left of a mattress is pictured smoldering after the fire.

ABERDEEN – The Aberdeen Fire Department responded to a fire Sunday morning that engulfed an occupied structure, resulting in a total loss.

Aberdeen Fire Chief Fred Hodges said the department was notified at 9:05 a.m. that a structure alongside Poplar Street was on fire. The fire was contained a short time after arrival.

A neighbor said one person was staying in the structure but he was not there at the time responders arrived. The Aberdeen Police Department was also on scene.

Hodges said there were no injuries, and the cause of the fire is under investigation.