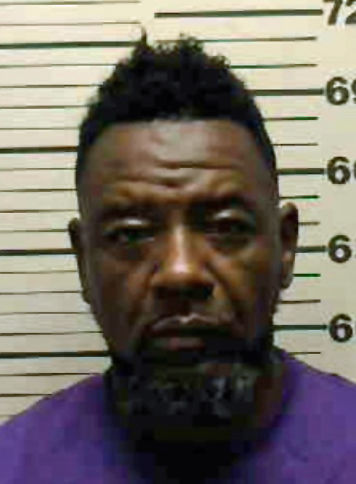 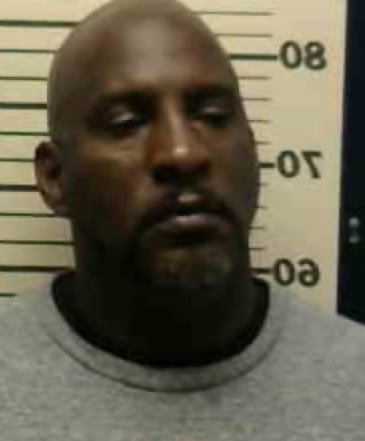 According to the Amory Police Department, Calvin B. Baskin, 49, of Okolona was charged with trafficking a controlled substance and possession of a controlled substance with intent following a traffic stop. He is also on federal probation. Bond was set at $100,000 by Monroe County Justice Court Judge Brandon Davis. Baskin is being held at the Monroe County Detention Center.

William A Rush, 49, of Columbus was charged by Amory police with burglary of an automobile. Bond was set at $10,000 by Monroe County Justice Court Judge Sarah Stevens. Rush is out on bond.