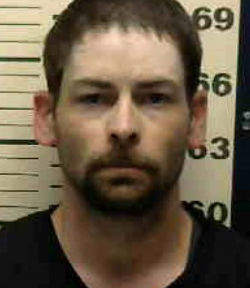 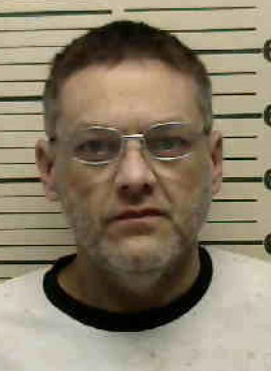 According to the Amory Police Department, Michael Wayne Bedwell, 34, of Amory was charged with burglary of a vehicle. Monroe County Justice Court Judge Sarah Stevens set bond at $20,000. He is out on bond.

In a separate case, Haskle Craig Justice, 45, of Shannon was charged with possession of a weapon by a convicted felon and possession of a controlled substance. As of Monday morning, he was being held in the Amory City Jail awaiting bond to be set in Monroe County Justice Court.