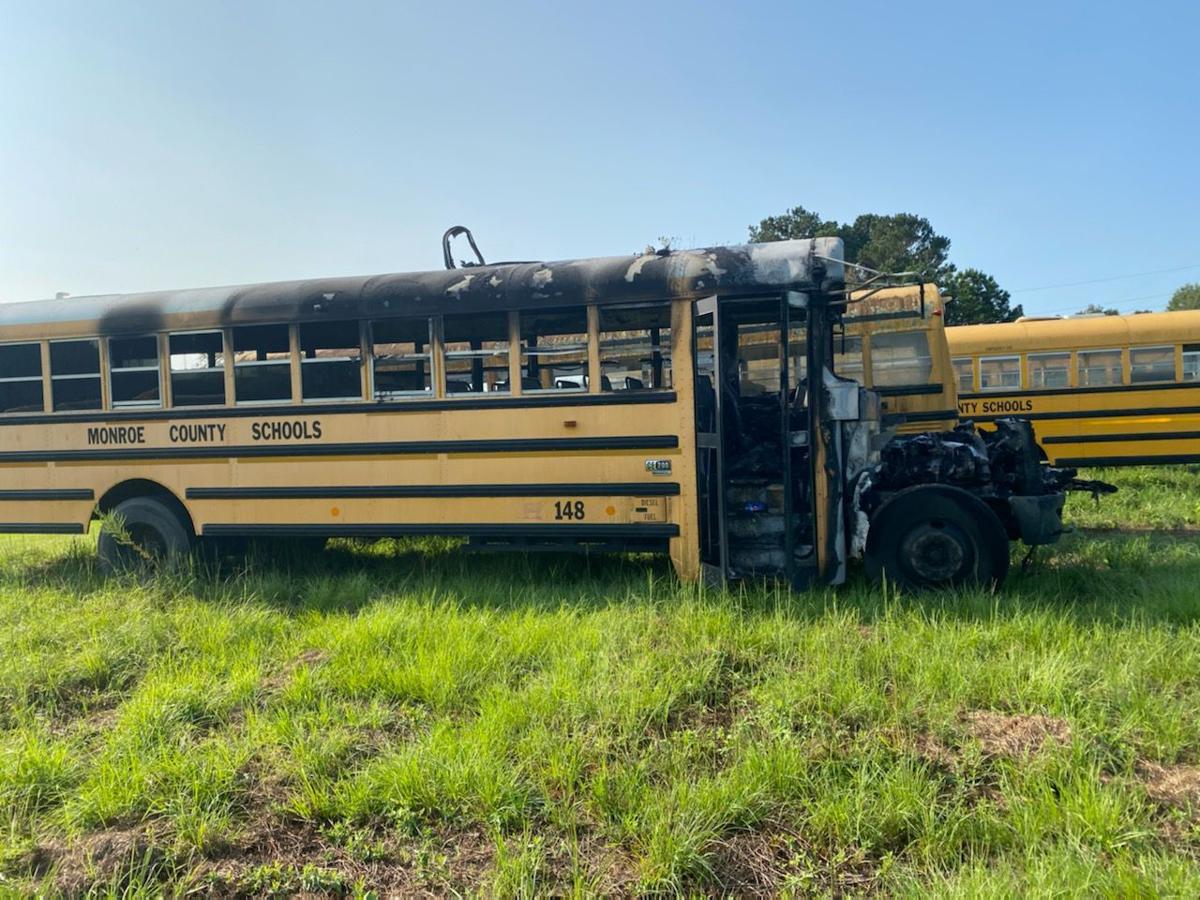 A Smithville bus is pictured the morning after it caught on fire following a mechanical issue while driving through Amory. 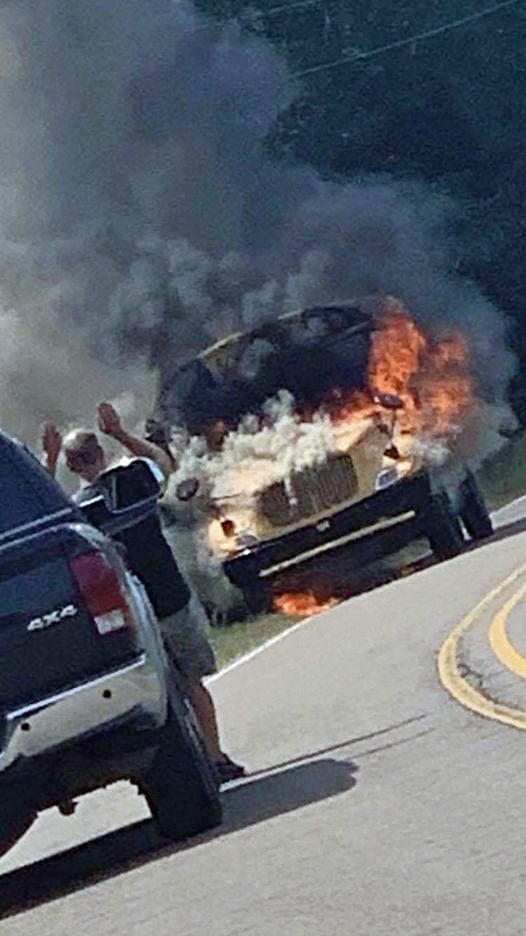 A Smithville bus is pictured the morning after it caught on fire following a mechanical issue while driving through Amory.

“From what I understand, as soon as the driver heard a noise in the engine compartment, he pulled over and made contact with the school to let them know it was disabled. At that point, he saw a little bit of smoke from the hood area. He immediately implemented safety procedures and got the kids to a safe distance. He did an outstanding job in securing the students and getting them to a safe place,” said Monroe County Superintendent of Education Brian Jernigan. “They all know how to exit the bus once the driver gives the evacuation command. They do these practice drills where they evacuate the bus often, so they know the routine.”

He understood there were no flames while anyone was on the bus.

“It was a mechanical malfunction in the engine compartment. It got oil involved in it, and it caught on fire from the malfunction. There were no other vehicles involved,” Jernigan said. “It was a very odd way for this to happen. Everything had to line up for this to take place.”

He said the bus was bringing students back from a satellite campus a little after noon on Cotton Gin Port Road near Walmart.

The school bus was purchased in 2009 and did not have many miles for a diesel engine. Jernigan said Smithville has a spare bus in use with this bus being out of commission.