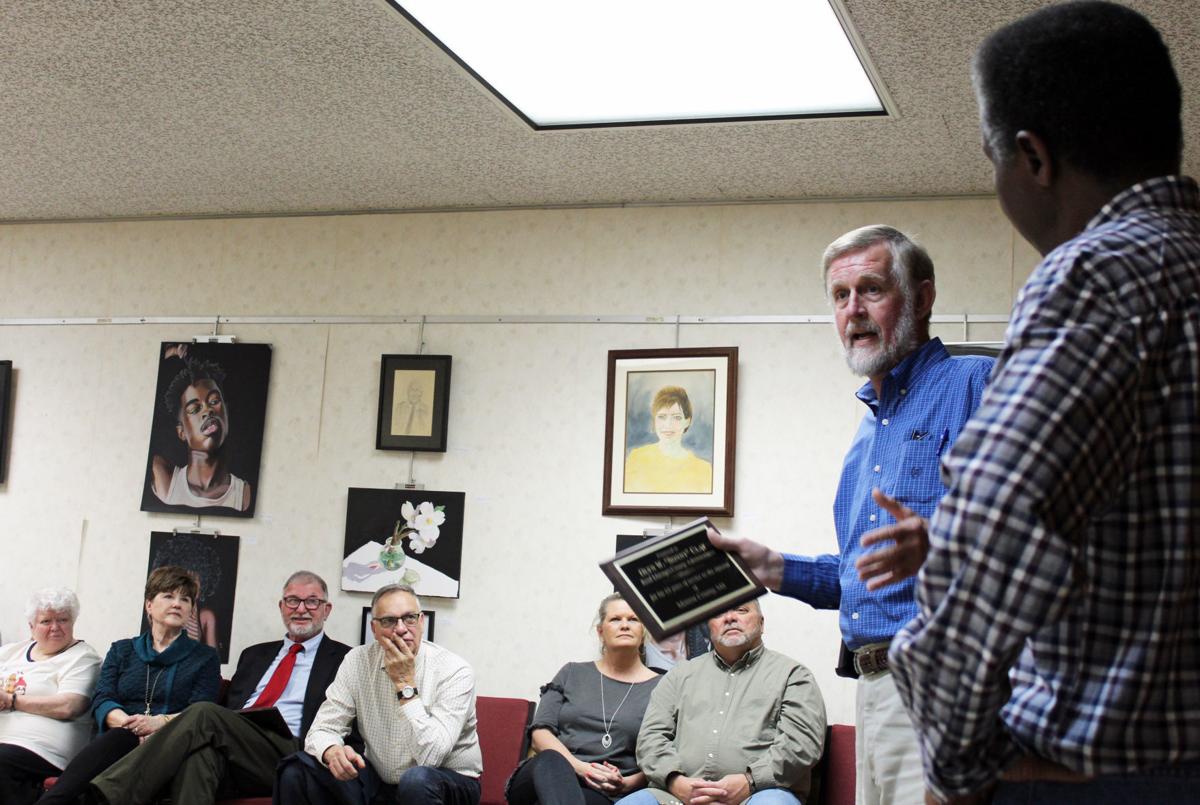 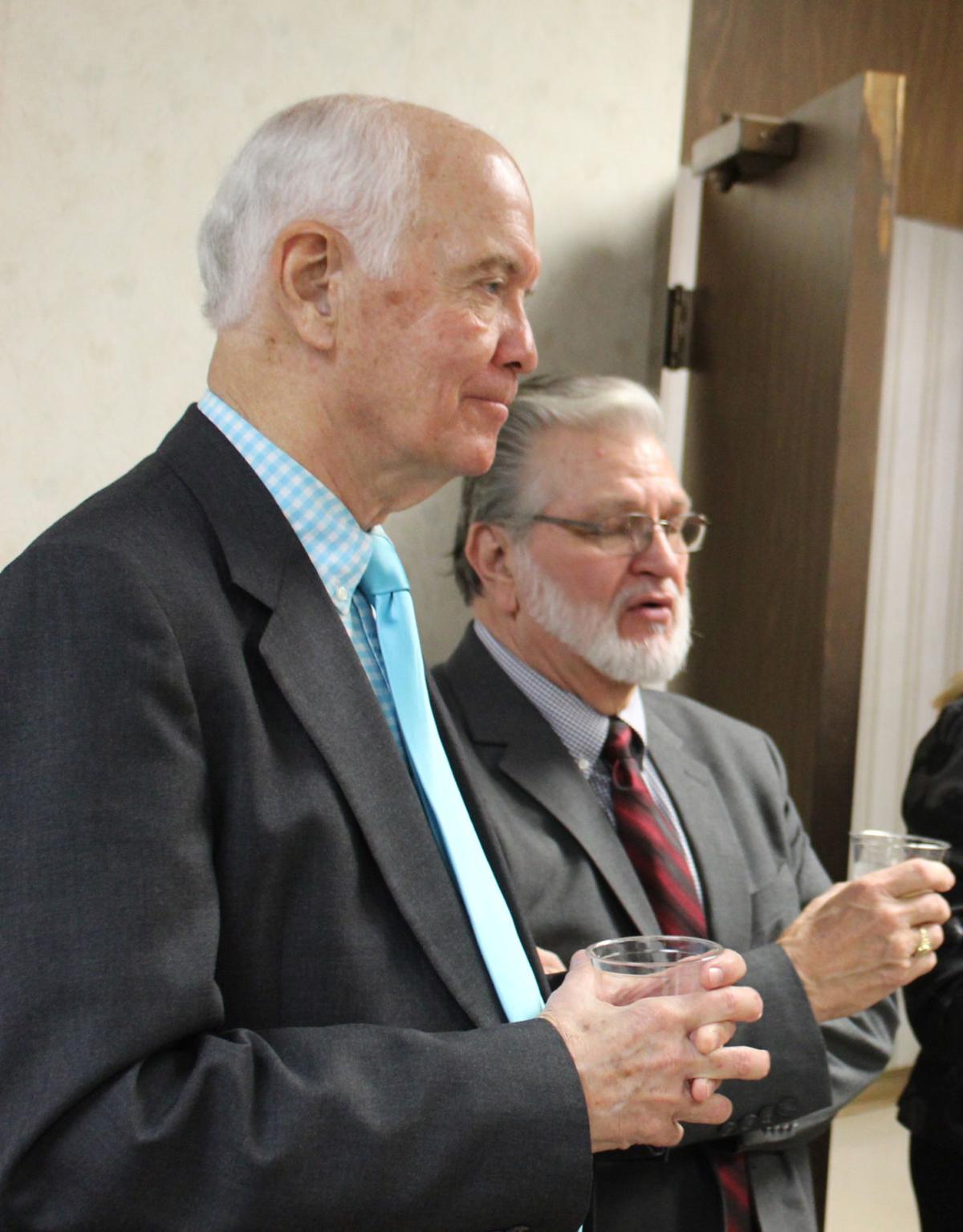 District 5 Supervisor Hosea Bogan expressed gratitude on behalf of the county to the retirees.

“It’s been a different kind of life for the last 16 years,” said Kirkpatrick’s wife, Mary Jo, about his time in office. “I can say from the bottom of my heart he has really enjoyed serving Monroe County. He did it for all the right reasons.”

Fowlkes was recognized as being a hard-working, tough judge.

“For 12 years I got to be over there and watch him and I’ve really grown to appreciate him because of it. He trained me as a judge and showed me the ropes, and I love him and appreciate him,” said Sheriff Kevin Crook, who previously served as a justice court judge.

Birkholz recognized his staff in the collector’s office and said Alysia Wright, who was elected to the position, will carry on the office’s business as it has been run.

“It’s been a privilege, and I can honestly say I gave Monroe County everything I could. I tried to be there when needed for whatever needed to be done,” he said.

His son, Wes, talked about Sonny’s work ethic and urged for him to enjoy the ease of retirement.

“He has been a great example for me and done a lot for this county. I know how much you love it and I’ve seen it behind the scenes,” Wes said.