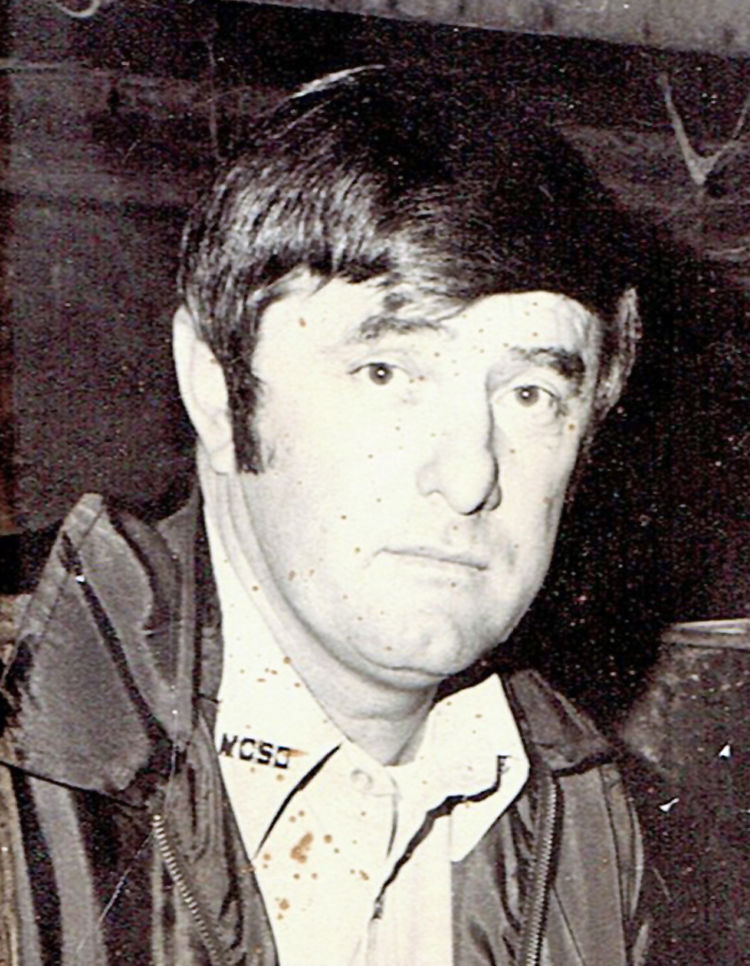 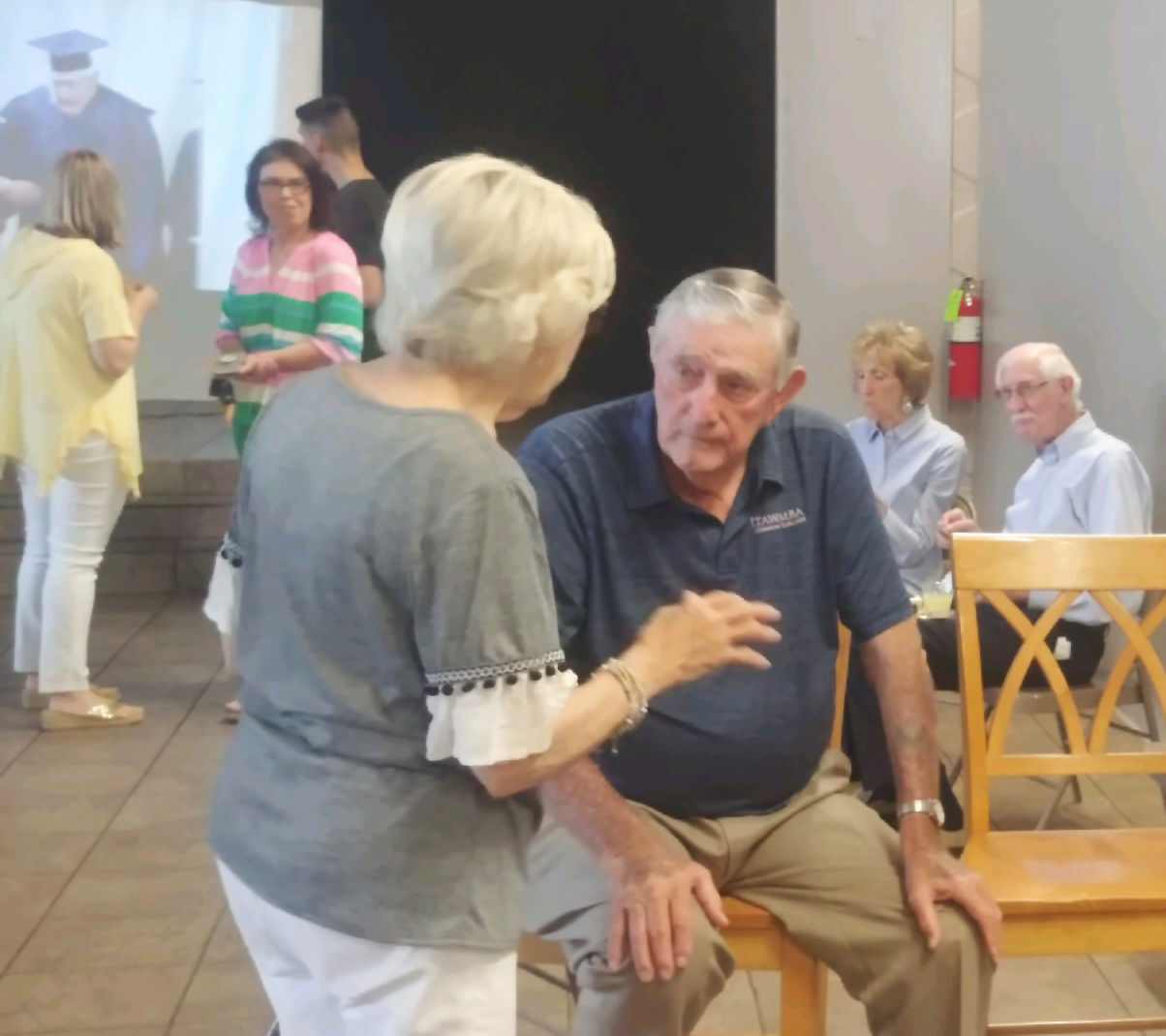 Patterson visits with a friend during a ceremony held in 2019 after he graduated from Itawamba Community College's adult education program.

Patterson visits with a friend during a ceremony held in 2019 after he graduated from Itawamba Community College's adult education program.

Given the nickname Walking Tall, his career as sheriff was highlighted with several arrests, including bootleggers and drug dealers. One subject he went after under his watch, though, was known worldwide.

Famed country singer George Jones was driving drunk on cherry vodka through the southern part of the county one day in 1981 and wrecked his Lincoln off of Grubb Springs Road. After he was admitted to Aberdeen’s hospital, Patterson ordered that Jones would be taken to an alcohol treatment center in Birmingham.

After Jones was back in his right mind, he put a stop order on the check written for the DUI ticket and fired his agent who wrote the check.

Patterson then put out word in Nashville and among fellow sheriffs throughout the state that if Jones ever returned to Mississippi, the country legend would be arrested. A Nashville nightclub owner settled the debt, however.

A big accomplishment later in life came two years ago when Patterson enrolled in Itawamba Community College’s adult education program and completed the high school equivalency HiSET exam at the age of 80. He achieved the milestone thanks to family members, including his son, Linzy, who teaches adult basic education through ICC. Patterson participated in a graduation ceremony to follow.

Patterson never graduated high school because he enrolled in the Navy and later took a job in Texas.

He was laid to rest Jan. 19 at Haughton Memorial Park Cemetery in Amory.

Registration underway at ICC for pathway programs to begin March 30