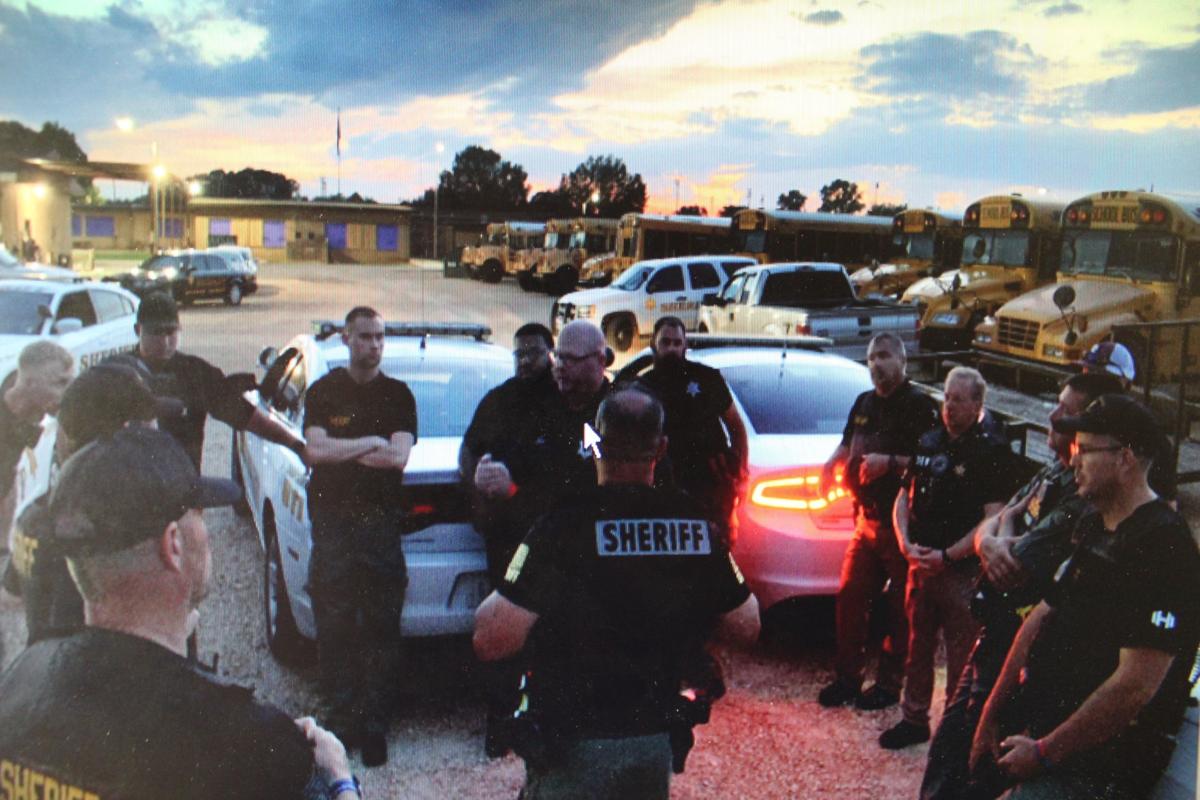 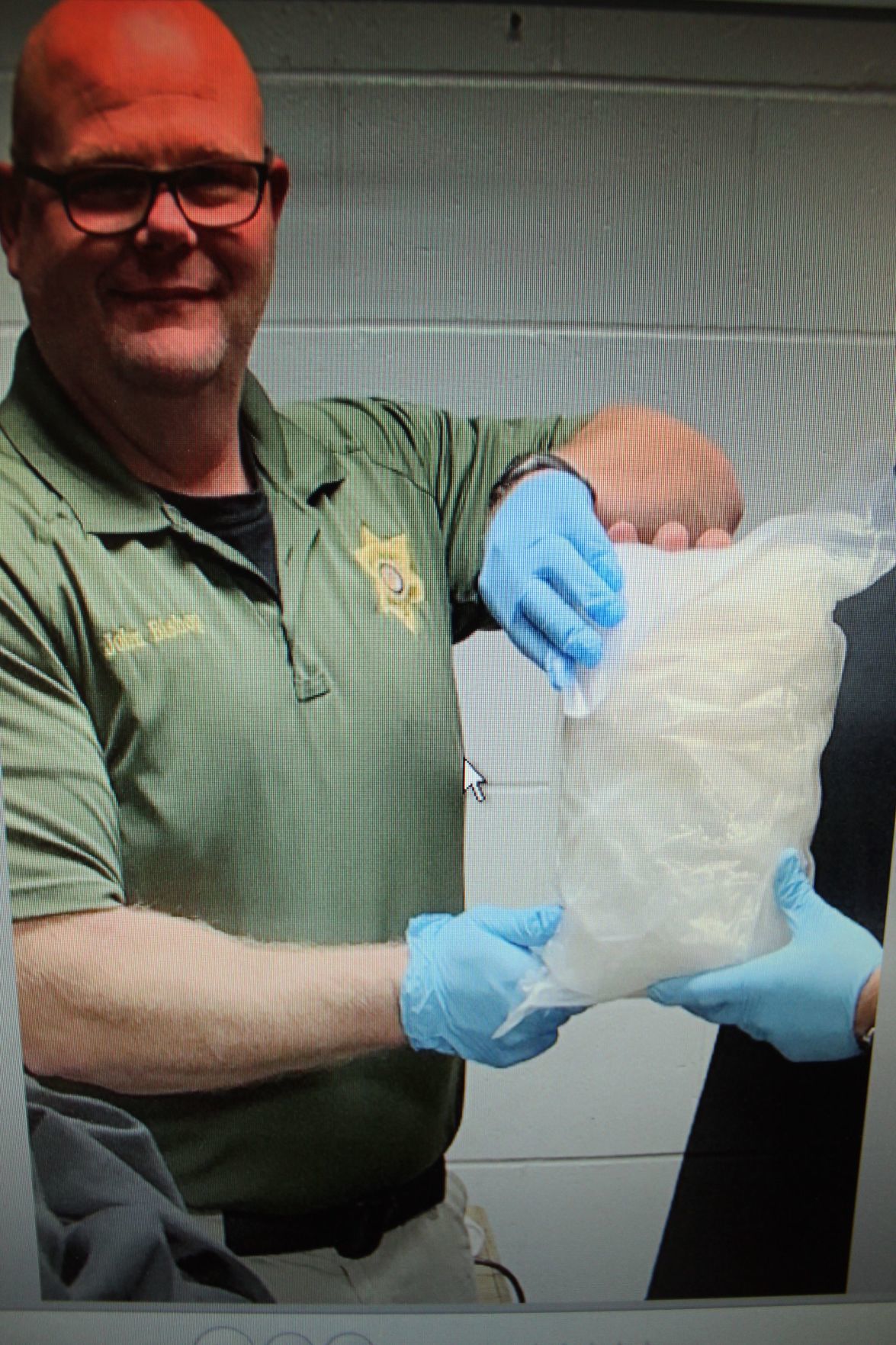 The Monroe County Sheriff’s Office has been patiently waiting since February for the state’s approval of the interlocal agreement that will allow it to become part of the North MS Narcotics Unit.

It appears that everything will be finalized this month, possibly as soon as next week.

In the meantime, even through the coronavirus pandemic, when patrol was less proactive than usual, Monroe County patrol deputies and narcotics agents have made more than 60 felony drug arrests in Monroe County, averaging more than 10 per month.

They have intercepted a delivery of ICE weighing approximately six pounds that was headed to the streets of Monroe County.

“I am very pleased with the way our deputies are working together with the citizens of Monroe County to follow up on tips and information that is helping us keep drugs out of Monroe County and drug dealers in the Monroe County Detention Center,” said Sheriff Kevin Crook in the press release. “We understand that we will never see a drug-free county but we are working to provide avenues for addicts who are incarcerated to get rehabilitation while in our jail and we will be able to work even more aggressively to target dealers once we are part of NMNU. By working on this from both ends, we hope to drastically lessen the amount of drugs trafficked in our county, making it a safer and more peaceful place for our citizens.”

In the near future, the MCSO intends to release more information to update the community weekly and provide more ways in which they can help fight crime in Monroe County.

Recent arrests through the MCSO include:

William Griggs, 29, was charged June 20 with possession of a controlled substance – crystal methamphetamine) and possession of a firearm by a convicted felon. Monroe County Justice Court Judge Sarah Stevens set bond at $80,000.

In a separate case, Christopher Mitchem, 38, was charged July 1 with possession of a controlled substance (crystal meth) and felony possession of stolen property.

A traffic stop by Monroe County narcotics officers led to the arrest of Reynolds for possession of a controlled substance and possession of a firearm by a convicted felon. A further investigation led deputies to Randall’s residence, where they encountered Mitchem, who was also in possession of crystal methamphetamine and a stolen zero-turn lawnmower out of Lowndes County valued at approximately $4,000. The MCSO was assisted by the North MS Narcotics Unit in this case.