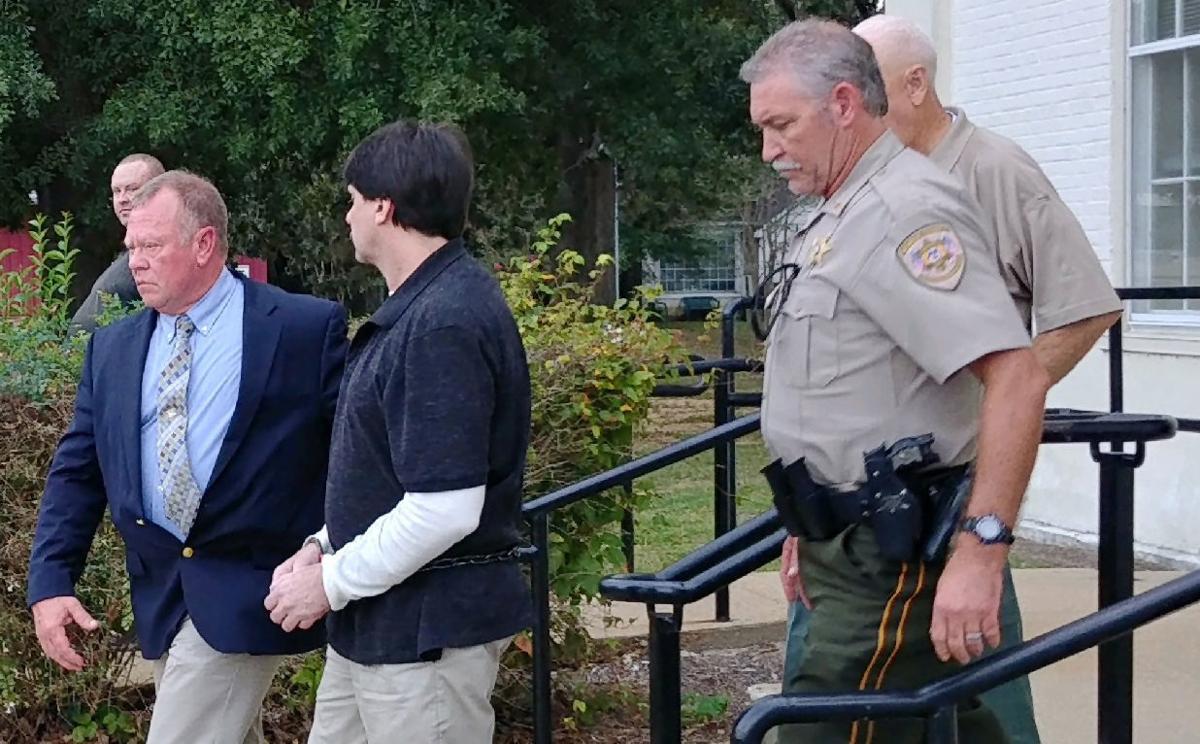 Stanley Pace is escorted out of the Monroe County Courthouse in handcuffs following a life sentence in October 2018 for the murder of Ronnie Duke. His appeal was denied by the Mississippi Court of Appeals. 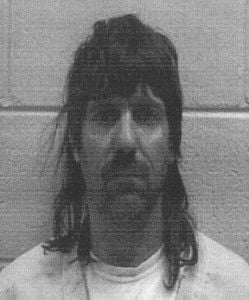 Stanley Pace is escorted out of the Monroe County Courthouse in handcuffs following a life sentence in October 2018 for the murder of Ronnie Duke. His appeal was denied by the Mississippi Court of Appeals.

An Alabama man found guilty of murdering a Bigbee man with a replica Civil War sword in 2016 filed for an appeal to his conviction, which was denied Feb. 4 by the Mississippi Court of Appeals.

According to the recent court of appeals filings, “Pace raised only one ground for reversal, namely, that he received ineffective assistance of counsel,” adding there was no request for a jury instruction on imperfect self-defense manslaughter.

Pace was defended in the 2018 murder trial by Monroe County felony public defender Chris Bauer, and his co-counsel was Tim Tucker of Pontotoc.

Court of appeals filings continue to state “the record of the trial indicates that Pace’s counsel requested – and the court gave – a jury instruction on ‘perfect’ self-defense.

“Pace’s instruction instructed the jury to find Pace not guilty if they found that he ‘reasonably believed that [Duke] was attempting to stab [him] . . . and that [Pace] had reasonable cause to believe . . . that he was in imminent danger of being killed or receiving serious bodily harm . . . and that it was necessary for [Pace] to stab [Duke] to save his own life,’” court filings state.

Duke’s killing, which was sometime during the late night hours of Jan. 15 or early morning hours of Jan. 16, 2016, was reported to the Monroe County Sheriff’s Office Jan. 17, and Duke’s body was found five miles away in a gully alongside a rural gravel road.

Pace was the only witness who testified during the 2018 trial in his defense, remaining on the stand for nearly two hours. He stated during the trial he and Duke were among those drinking at a residence in Quincy and claimed Duke put him in a choke hold and pulled a knife on him after becoming jealous he wasn’t getting to play a Playstation game.

He testified Duke later pulled another knife on him outside and he recalled swinging the sword, which he said he used as a crutch to throw up, at him to try to get the knife out of his hand. Pace testified the two got into a fight and he recalled stabbing Duke three times but said he didn’t recall moving his body to the gully.

During assistant District Attorney Paul Gault’s questions to Stanley during the murder trial, he admitted to not only lying to investigators in his interviews about not knowing about disposing Duke’s body and going outside with the sword but also to lying under oath during the trial.

The recent Mississippi Court of Appeals ruling states that Pace failed to show there was a reasonable probability that the imperfect self-defense manslaughter instruction would have changed the outcome of the trial.

The court of appeals didn’t find Pace’s attorney was constitutionally deficient, according to court records.