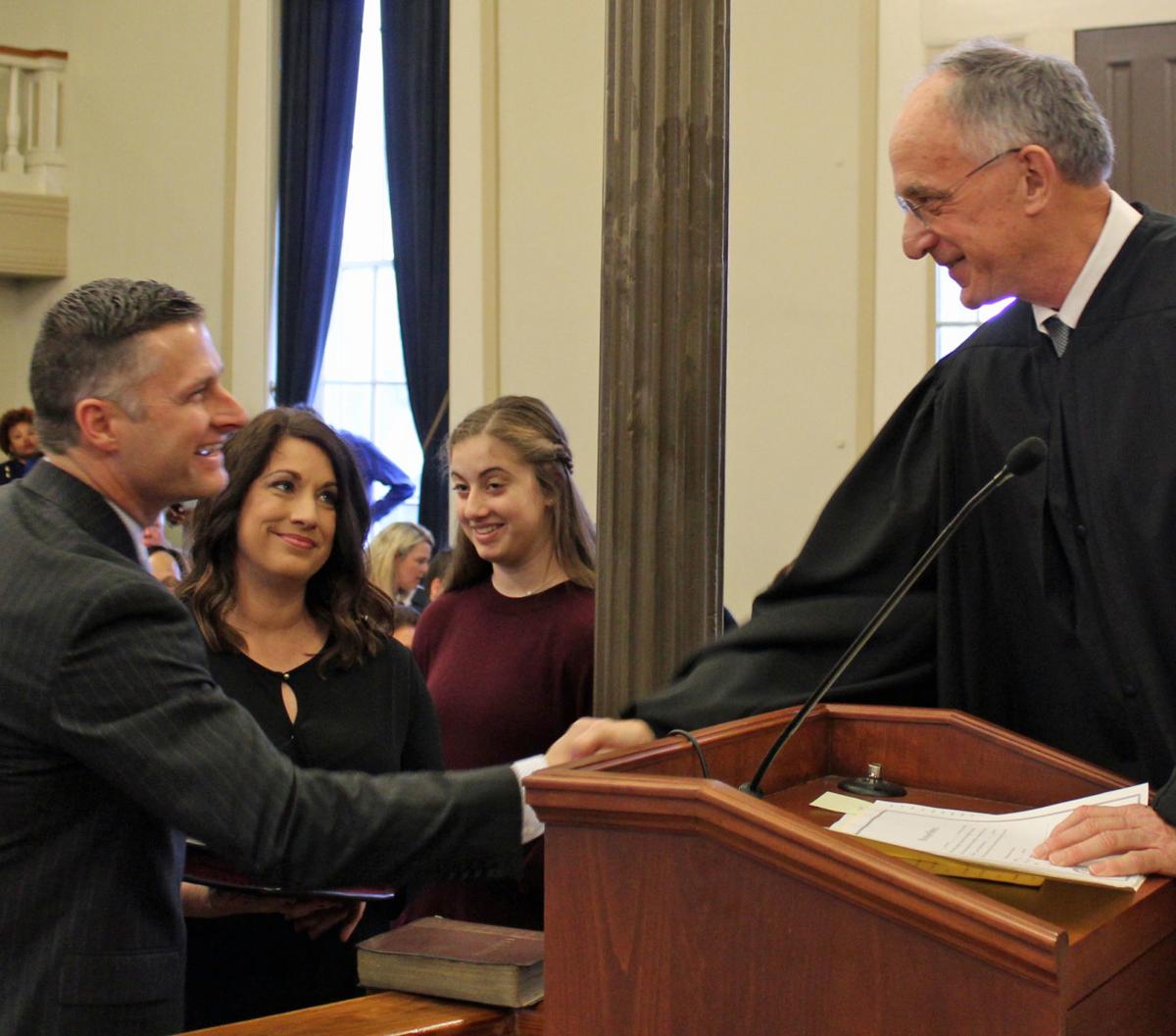 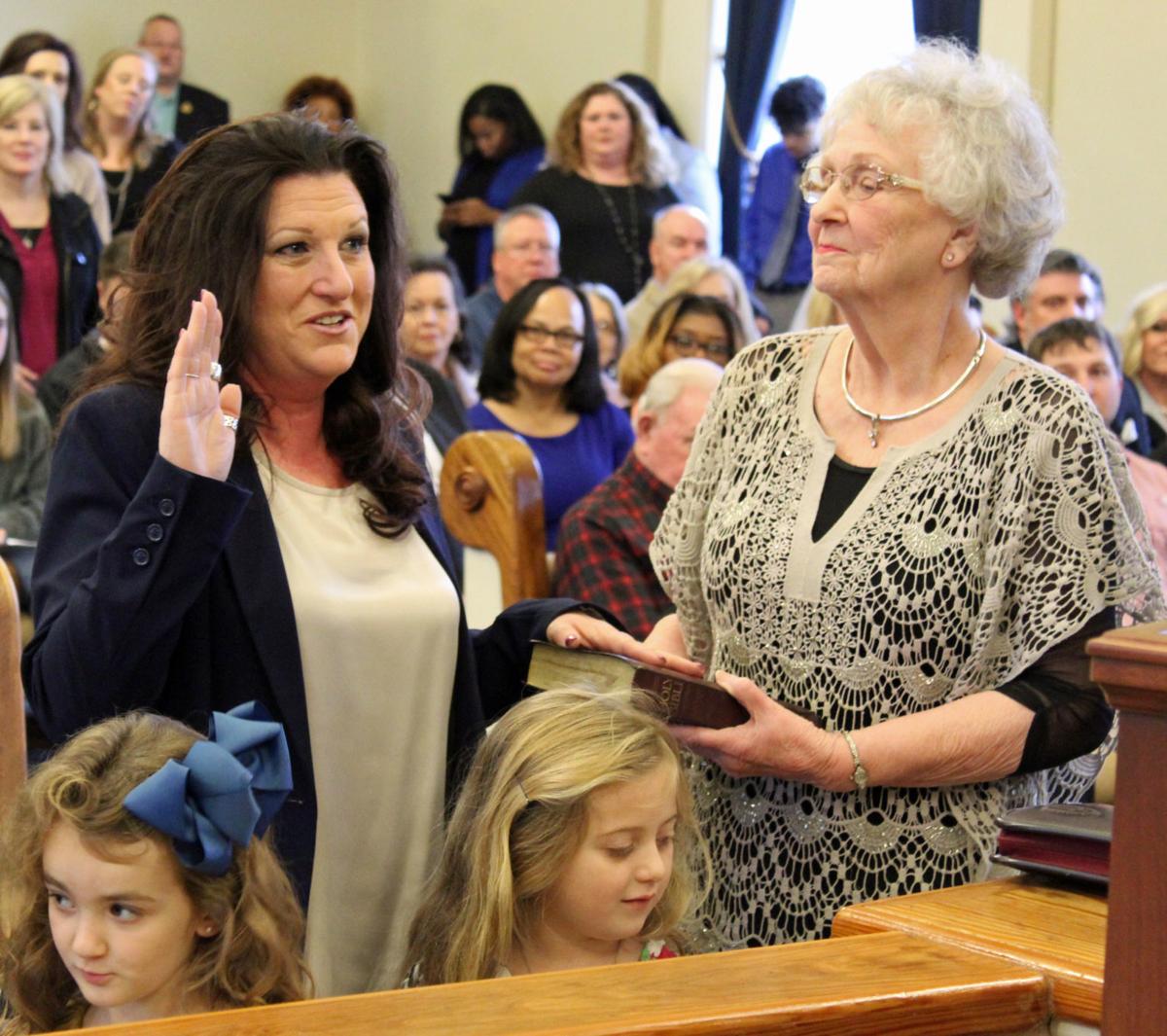 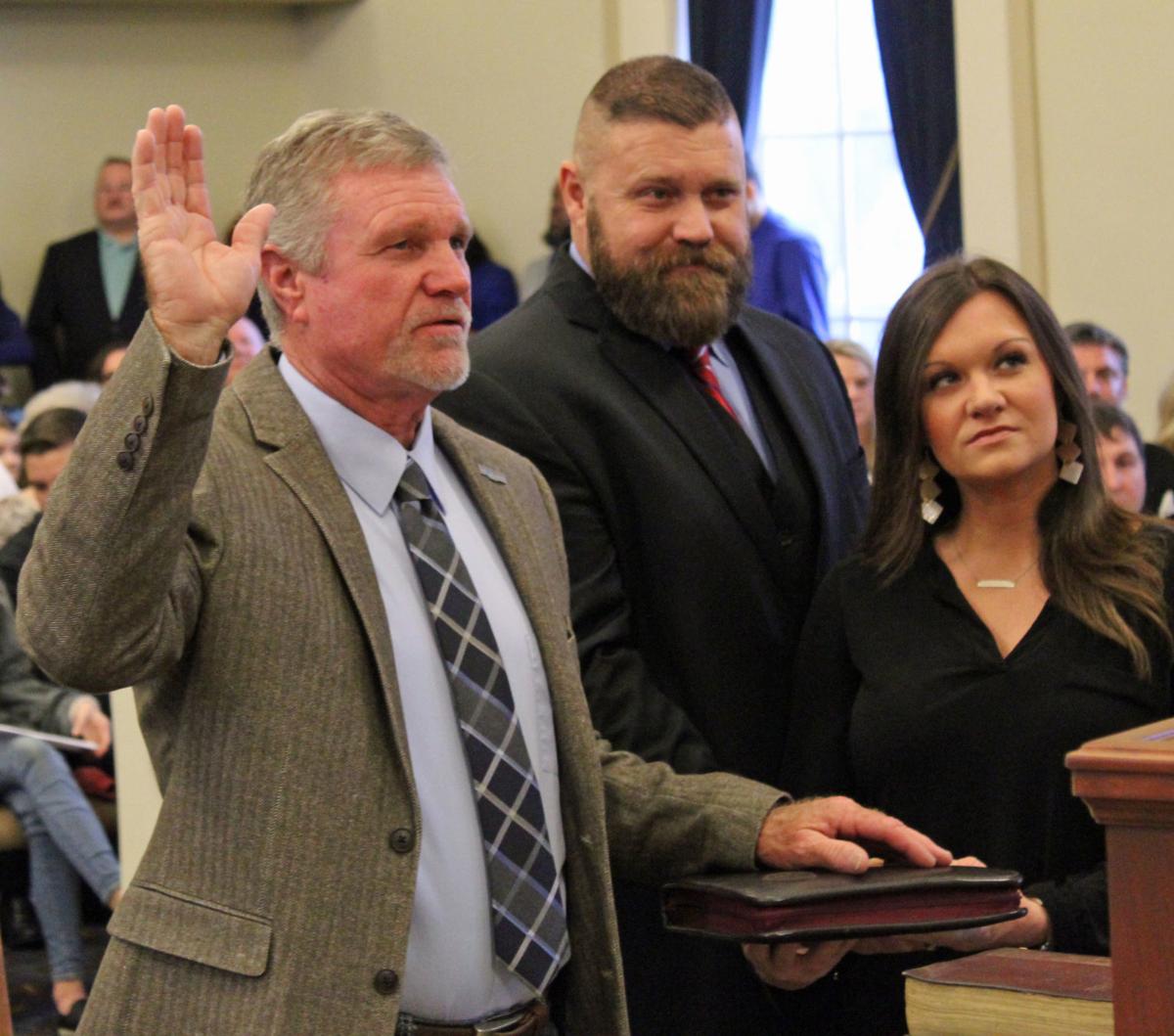 B.R. Richey takes his oath to begin his first term as District 2 supervisor. 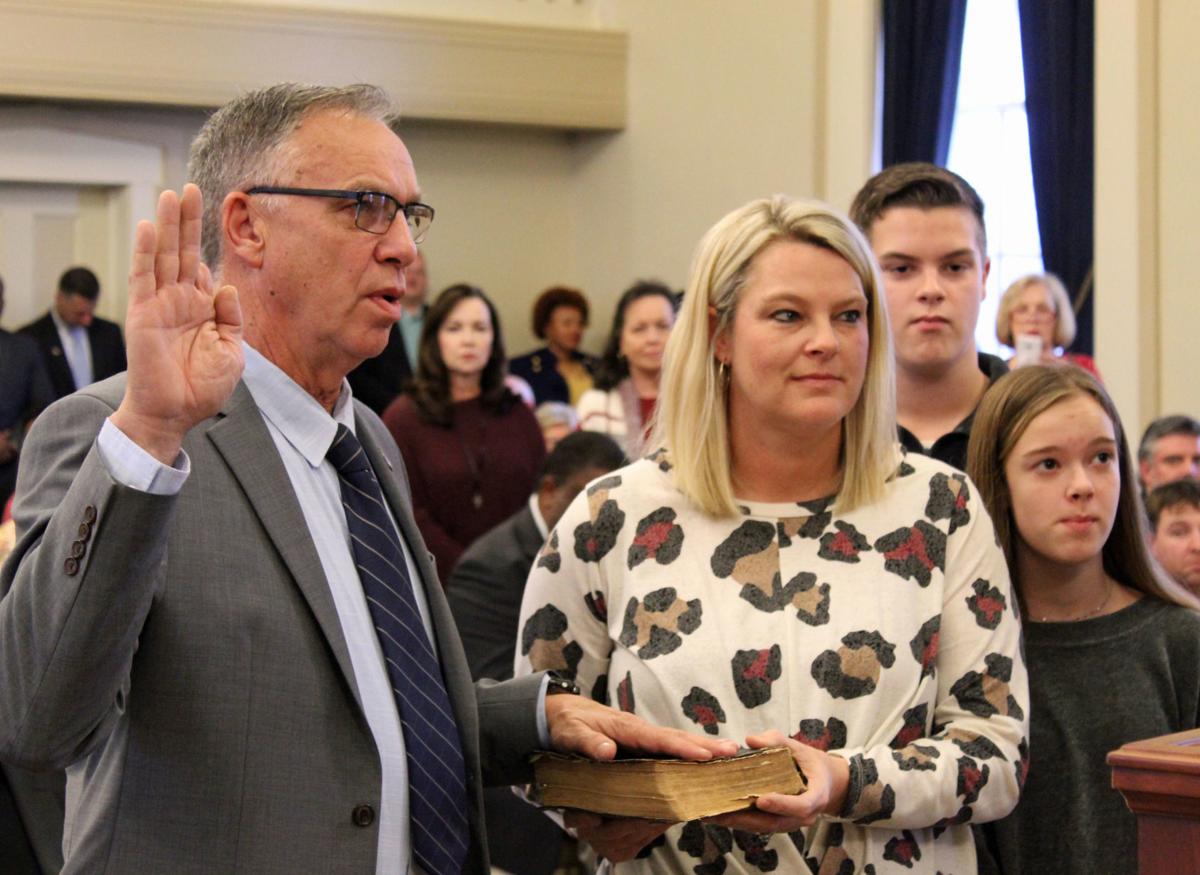 Rubel West begins his first term as District 3 supervisor as he is sworn in to office. 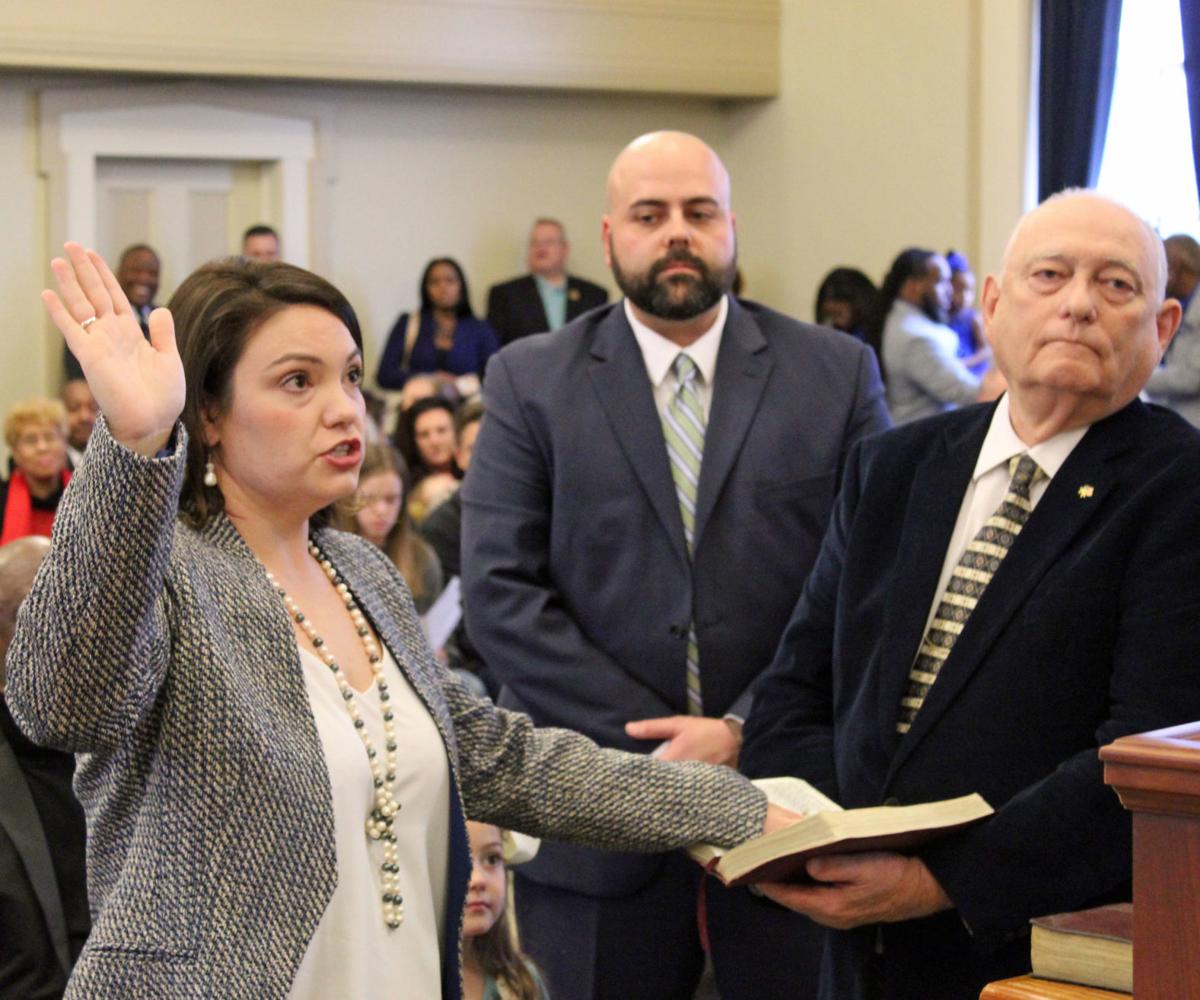 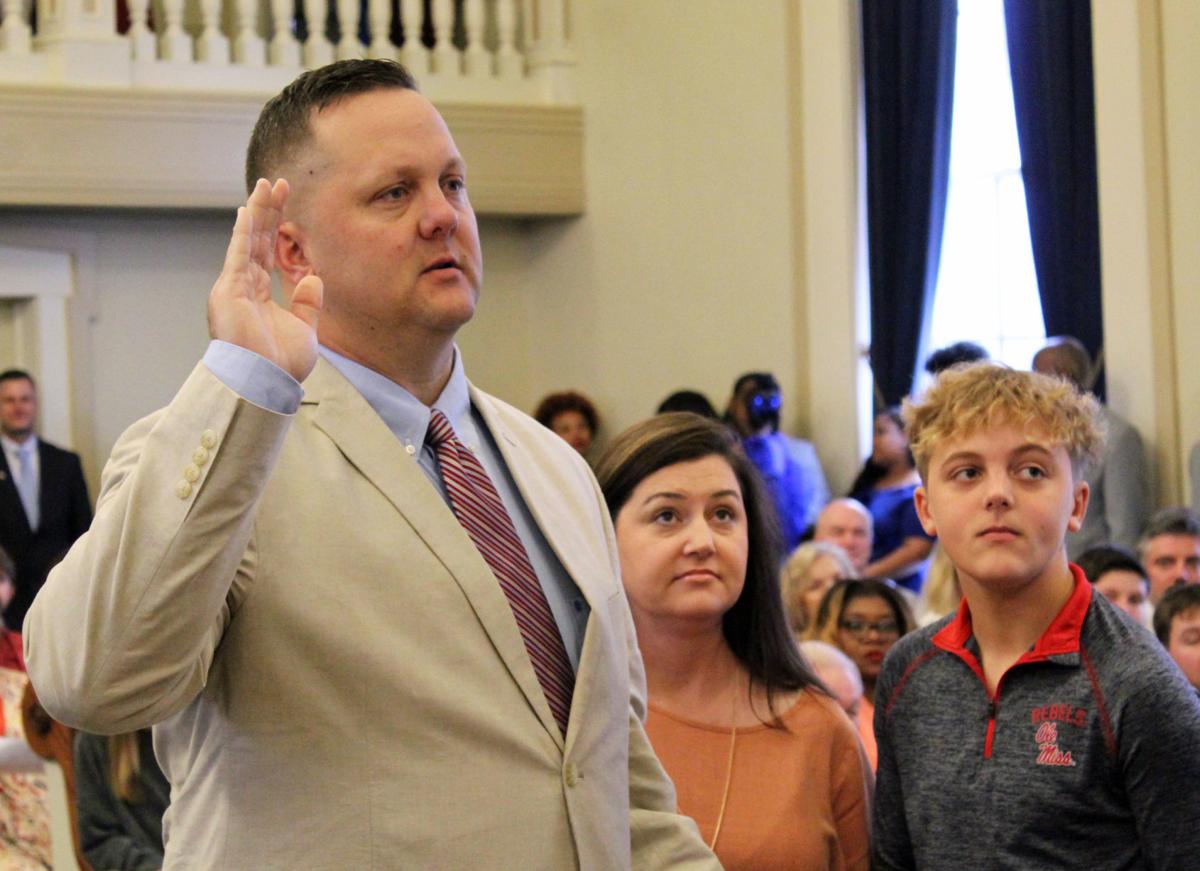 B.R. Richey takes his oath to begin his first term as District 2 supervisor.

Rubel West begins his first term as District 3 supervisor as he is sworn in to office.

An investiture ceremony Jan. 3 at the Monroe County Courthouse signified the beginning of the next chapter in county government. Of the 19 elected positions, six officials starting their first term in office after being sworn in by Judge Michael Malski.

“Father, search our hearts even before we take these oaths. I pray that you don’t find that we cherish pride in our hearts or iniquity in our hearts and that we truly want to do what is good, what is right, what is true for the people of this county,” Crook said during the invocation. “We need your face to shine upon us and we need for you to be close to us in this position.”

“To all the newly elected officials and all of those who are coming back for another term or terms, we ask God’s blessings upon all of us. One thing for sure, if God does not help us, we cannot make this journey,” Bogan said during the welcome.

“Father, we just pray that you be with them as they put their hand on your word that they may look to your word for the wisdom, guidance and the direction they’ll lead over the next four years as they serve to carry out the duties and responsibilities of their offices,” Clay said of the county’s newly sworn-in officials during the benediction. “We pray as they serve for the next four years that they remain humble and for us citizens that we may obey the authority you have placed.”