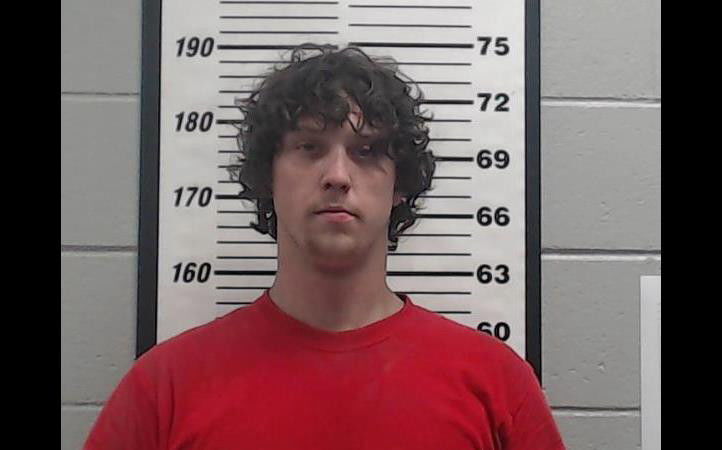 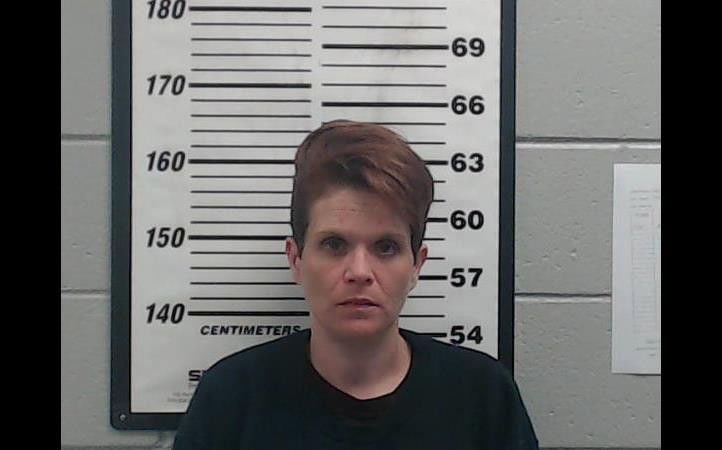 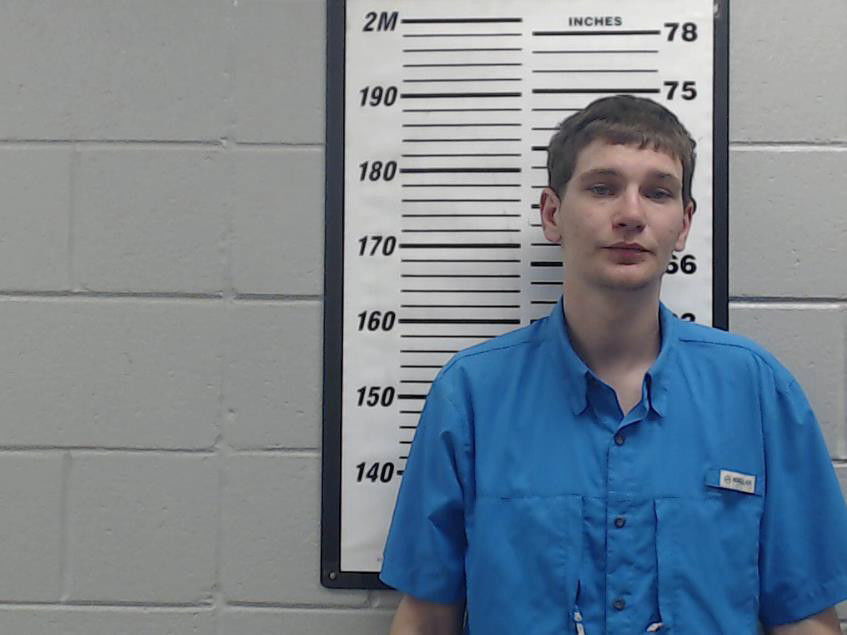 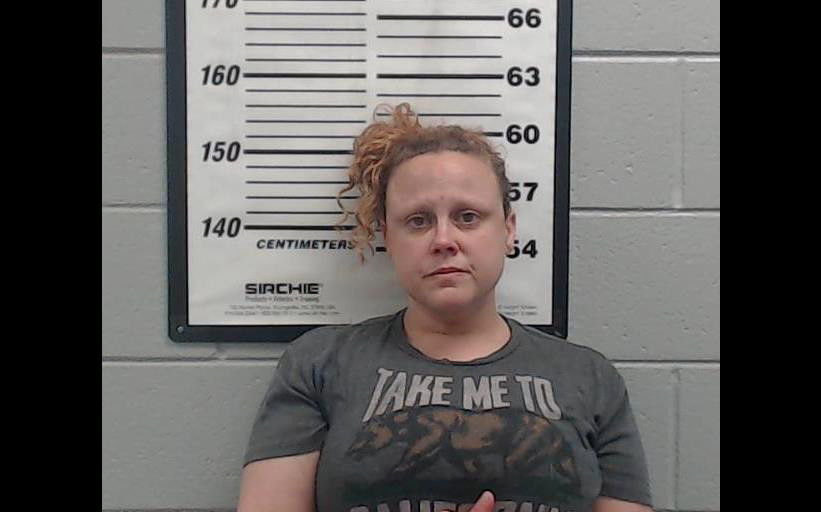 According to Monroe County Sheriff Kevin Crook, an investigation began the week of spring break with a call concerning two possible runaway juveniles. Once the juveniles were located, they were found to have high levels of methamphetamine in their system.

“At that time, Monroe County deputies and Child Protective Services began to take a closer look into the details of their time on the run, as well as how they had originally been introduced to methamphetamine. That investigation has led to multiple felony charges and arrests, with more to come,” he said.

As of Friday morning, Joshua Pace was being housed in the Lee County Detention Center on other charges.

“These kids have been completely let down by those who were supposed to be closest to them, their own family and friends, and we are concerned that there are many others living in a very similar situation in our county,” Crook said. ”I am proud of the time and work our deputies and investigators put in this case to help bring the people responsible for this abuse to justice, and we will do all we can to find and help others.

“I also thank God for foster families who are willing to take these kids in and show them love and a better way of life.”

From the Parson’s Pen: ‘The wedding of a lifetime’