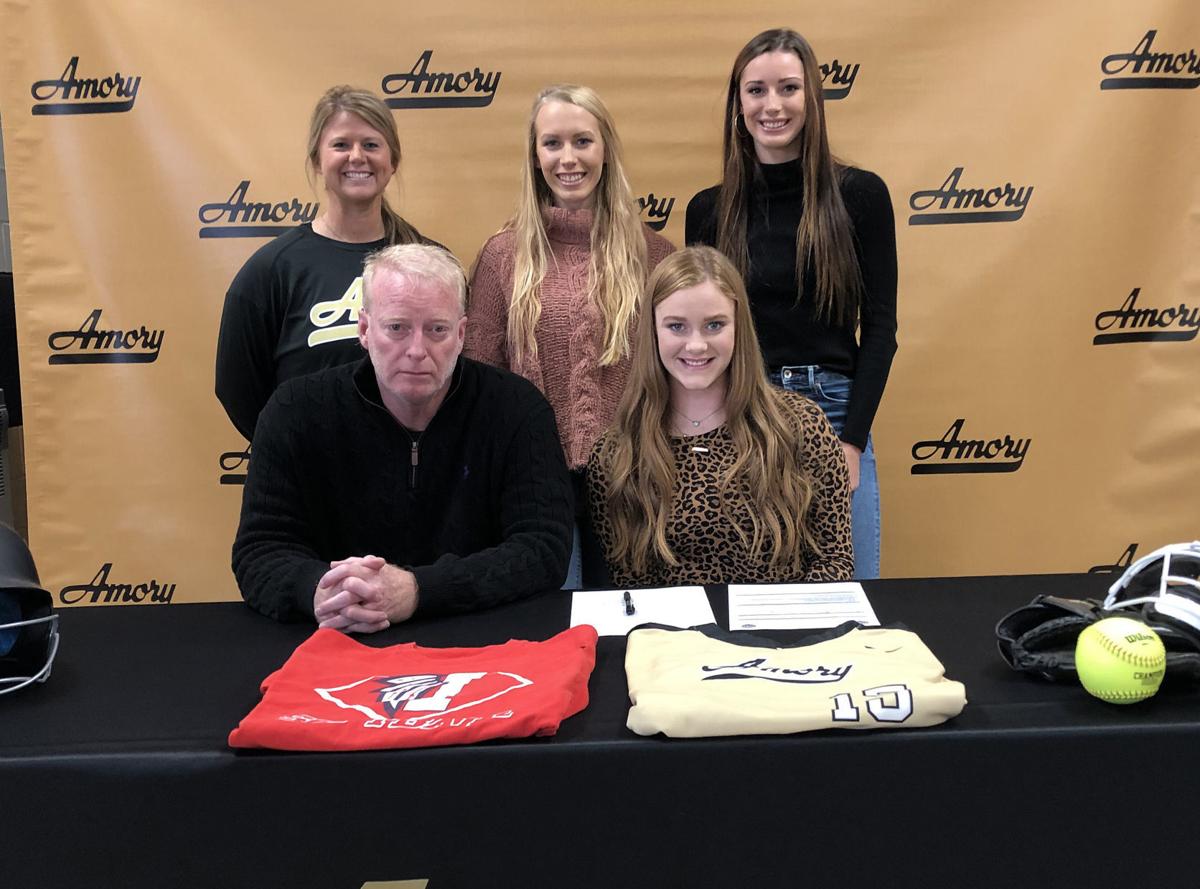 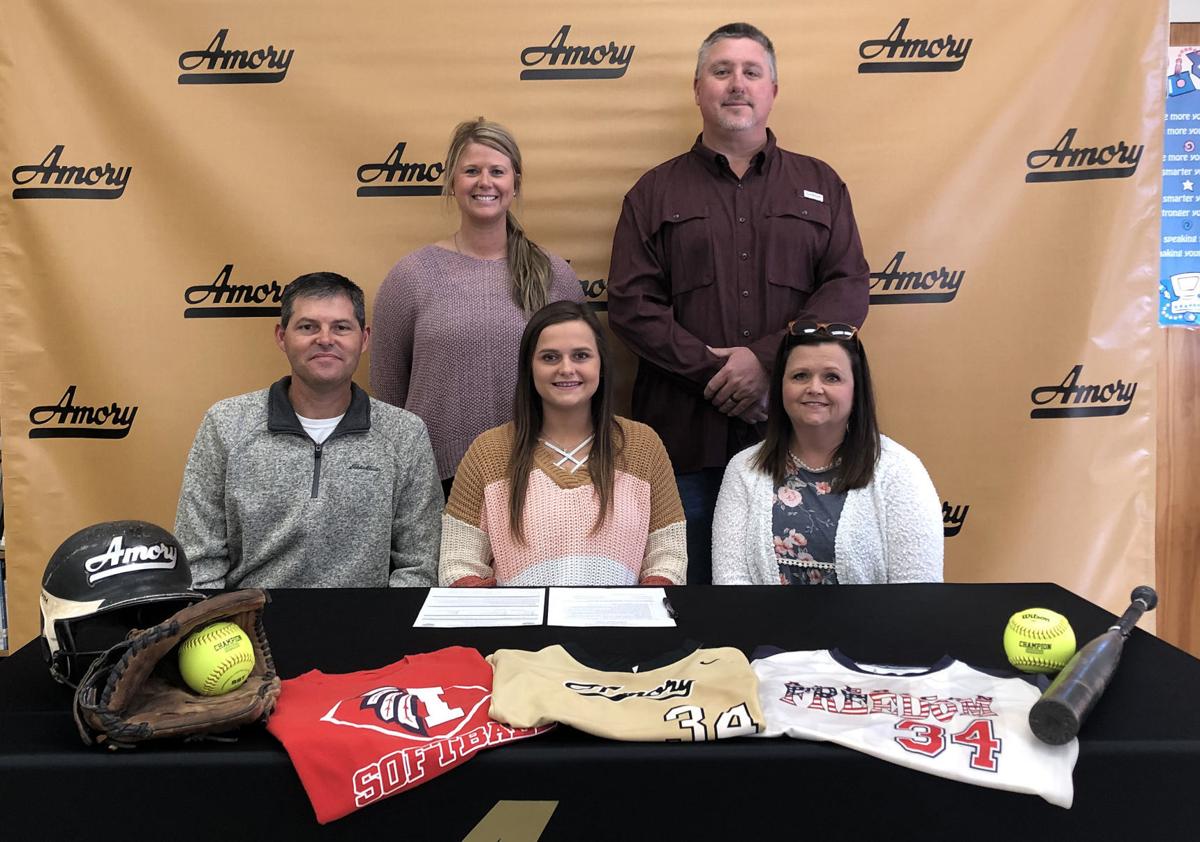 Itawamba Community College will be getting a pair of Amory Lady Panthers as both Emma Walker and Connor Stevens signed their letters of intent with ICC softball.

Walker, a middle infielder who signed on Wednesday, said she felt comfortable right away while visiting ICC.

“They are a winning team, and I know that will push me to be better as a player and a person,” Walker said. “I felt comfortable being on campus, and it’s close to home.”

Stevens, who can play the corner infield positions and has primarily caught, signed on Friday and also said she liked that ICC was a winning program and focused on softball.

“ICC is a very respectful program, and they have always been known for winning. I have kept up with them through my years and wanted to be part of a winning program these next two years,” Stevens said. “They are very hard working and all about softball, and that’s what I want. Coach Kirk is a very respectful man, and he does very well with their program, and I want to be part of that.”

Both players stressed wanting to find success in the spring and working on all areas of their game. The Lady Panthers have made it far in the playoffs in slow-pitch every year but are searching for their first playoff appearance in fast pitch since 2015.

“With us moving down to 3A, and we have a bunch of starters back with several of us playing at the next level, we should not come up short of anything as far as winning our division and making it far this season,” Stevens added. “I would like to work on my hitting in the offseason and all around fielding.”

“Emma is gritty and goes hard all the time, and I don’t think there is a game where her jersey has been clean. She has a positive attitude and is a great leader and role model for the younger girls,” Amory coach Jessica Seger said. “Connor has been an asset for us offensively since her freshmen year, and behind the plate, she’s a strong player who locks it down. She’s gritty, wants the ball and knows where the ball is going at all times.”

Seger said she thought both would make it at the next level with their work ethic.

“Emma is a player who is never satisfied, and she’s improving every year. She is always amazing us with what she can do, and she never quits or gives up,” Seger said. “Connor is always working on her game, whether it’s doing stations by herself, and I know she has put a lot of work in this summer, running, conditioning and getting into shape.”