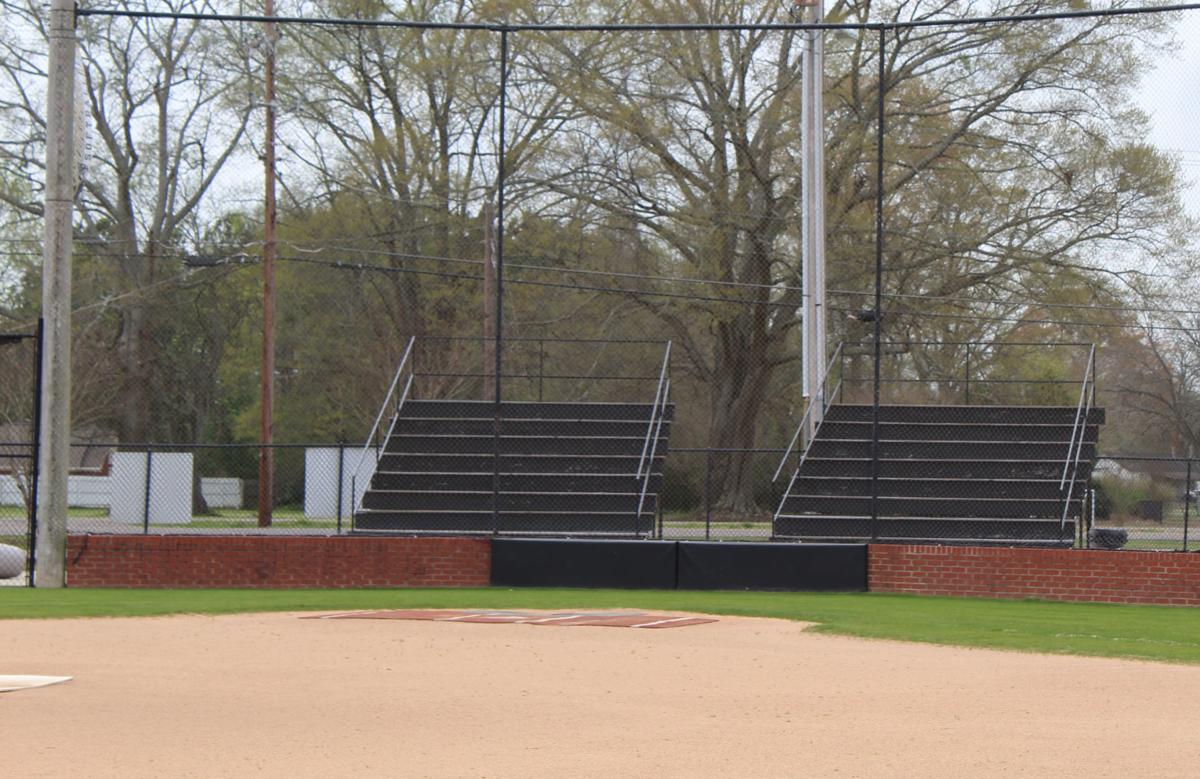 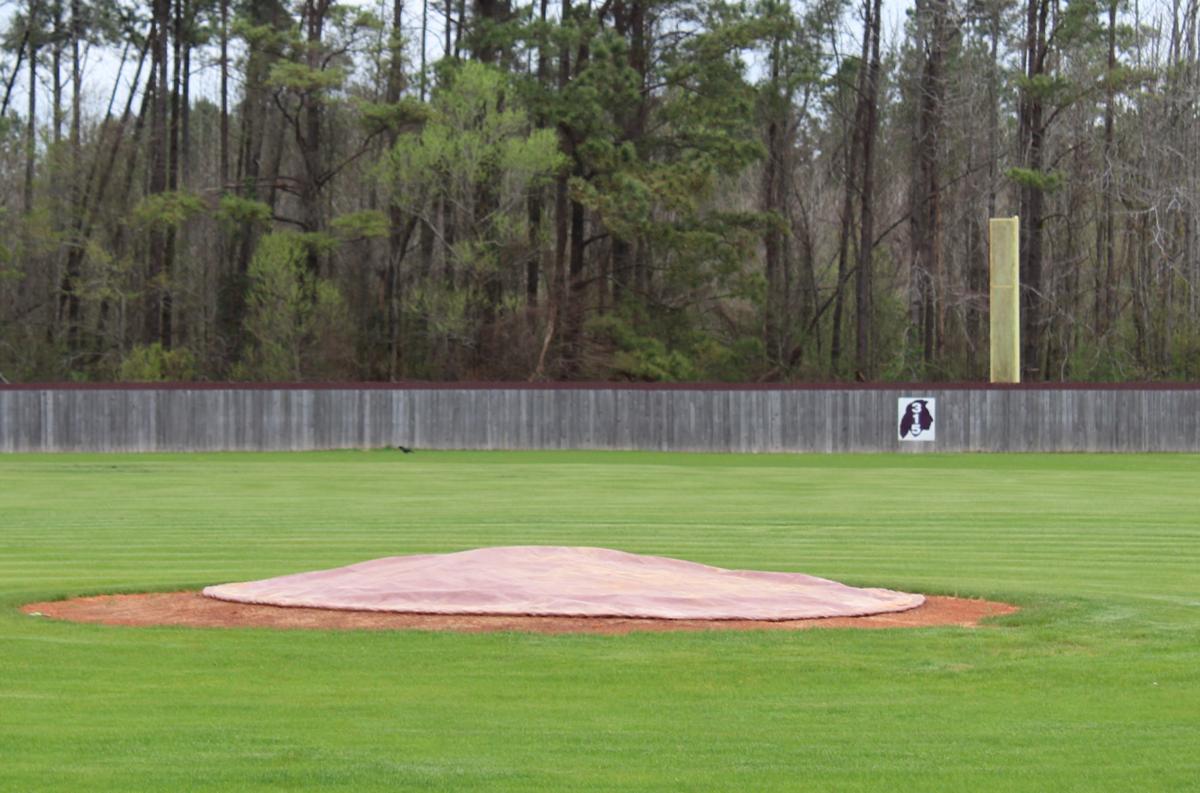 The Smithville High School baseball field sits empty. Due to weather and the suspension of sports, the Seminoles have yet to play a home game during the 2020 season.

The Smithville High School baseball field sits empty. Due to weather and the suspension of sports, the Seminoles have yet to play a home game during the 2020 season.

Hatley baseball coach Jamie Edwards, who has ten seniors on his team, said he’s unsure of how the plan would work but is excited that coaches and players can still hold out hope.

“We definitely want to finish the season,” Edwards said. “I know if we have an abbreviated season, we’re going to get into graduation and more stuff if you go past the time you’re allotted, but we play through June anyway, so to me it wouldn’t be a huge deal to play in the summer. I know there can be options such as doing a division tournament to determine seeding and then going straight into playoffs and even just taking two instead of four to the postseason.”

Edwards said he feared the worst when colleges at all levels made the decisions to completely cancel their seasons.

“I worried that high schools would follow suit, but at the same time, I have also been hopeful,” he said. “I try not to get my hopes up too much, but also stay optimistic. I have ten seniors, and I have kept up with them individually through the remind app. Of course they have even other worries outside of baseball such as not getting to graduate like they should, but I just tried to explain there are bigger things to look at. We have to survive. It’s real now. I was overlooking it at first, but I’m not anymore.”

Edwards said he has also sent his players workout schedules and throwing programs to help them stay in game shape.

“I told them to remain optimistic, keep hope alive and just pray that the MHSAA makes the best decision for us in our health first and then that our season stays alive if it’s doable,” Edwards said. “If it’s too big of a risk, you don’t want to risk anyone’s health, but we want to play if there’s no risk involved.”

Amory softball coach Jessica Seger said she also has her players in a group message and is sending words of encouragement, especially to her five seniors.

“There’s still hope for us because they haven’t canceled the season yet, and college sports have completely gone away,” she said. “I’m trying to encourage them to stay positive, have tunnel vision and see the end in sight. We have faced adversity for four years, and this is one of our obstacles now. I am telling the seniors to hang in there. I can’t imagine the thoughts, fears, emotions, the what ifs. As a coach, I have the same thoughts and fears and would be heartbroken if we didn’t get to play again.”

Seger said despite their 2-6 record, she had high hopes for the rest of their season.

“We’re willing to do whatever it takes to get to play,” she said. “Our thing has always been since the last out is called. We are using the things we have been trying to go off all season to put it in perspective.”

Smithville coach John Harris said he’s preparing as if they could jump into games whenever the suspension is open. Between rain, wet field conditions and the suspension, Smithville has yet to play a home game.

“We’re still out there mowing the field, trying to keep everything game ready for when we hopefully get the opportunity,” Harris said. “We can jump right back into it like nothing ever happened, and you just try to prepare and be ready for the opportunity.”

Harris is also communicating with his players.

“I told them that just as quick as they postponed things, hopefully it will be just as quick if they reinstate things if at all possible,” he said. “I’m telling them to be healthy, be safe and find opportunities to do things at home. I think everybody would be up for figuring out a way to play if at all possible, and we just do what we have to do for the sake of the community and society.”

Hamilton softball coach Bryan Loague, who also has five seniors on his team, also said he’s open to whatever solution could be worked out to get the season completed.

“We would do anything just to get us back on the field somehow,” Loague said. “Whether it’s come back, play a division tournament and an abbreviated playoffs, it would be good to give these seniors a chance to go out on their own terms. We always say to play every game like it’s your last, but there’s nothing like this situation.”

Loague’s message to his players has been to stress safety.

“I have been telling them to control what you can control, and we can’t control this situation,” he said. “Take care of yourself, take care of your family and do the little things like that. Even if they let us come back and we were sick, we couldn’t play anyway. Do what you can to stay safe because the more we do that, hopefully the less this spreads, and that’s what gives us the hope that we can come back.”