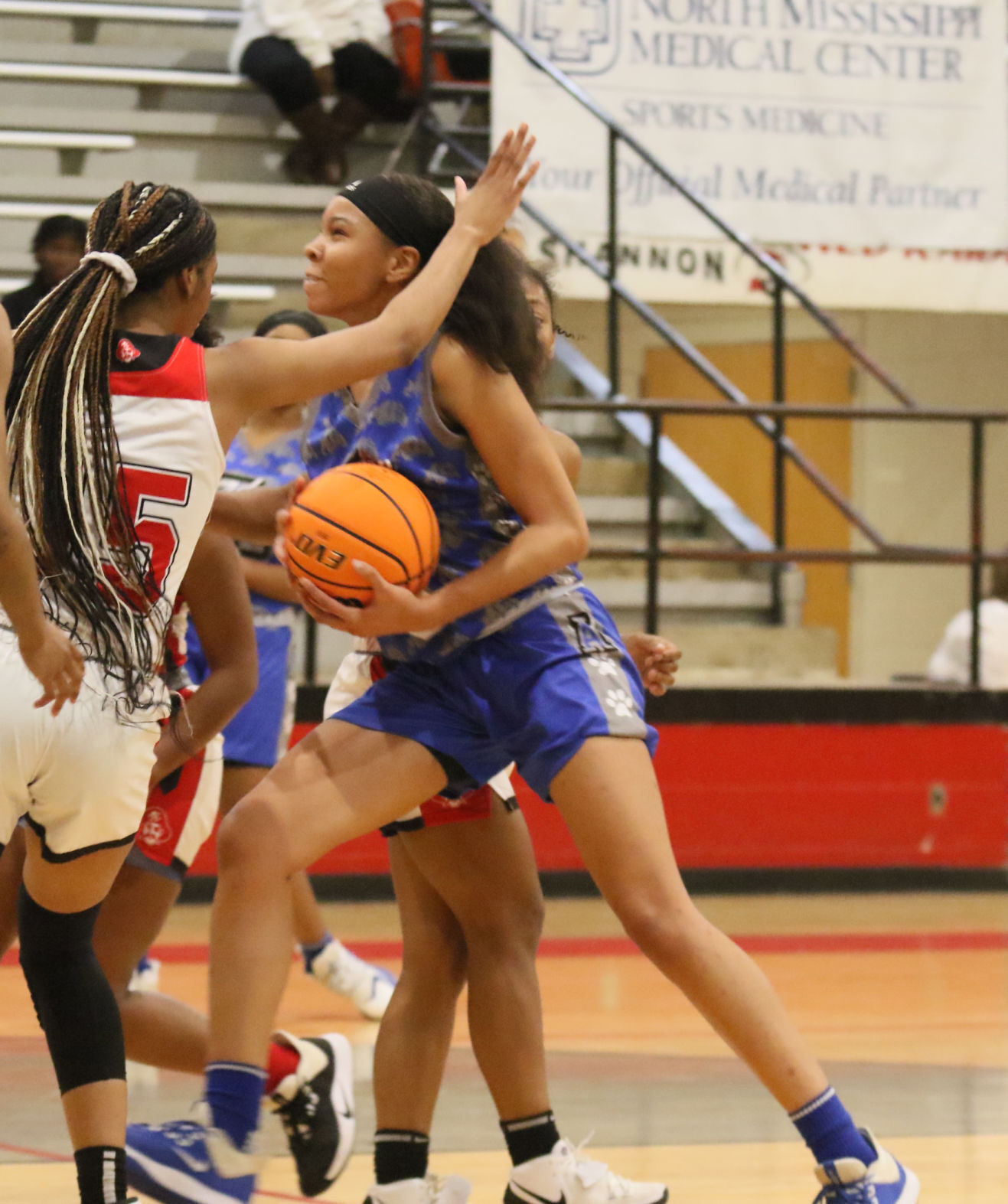 Aberdeen’s Jamiyah Hoskins drives to the basket for two of her team-leading 18 points against Shannon. 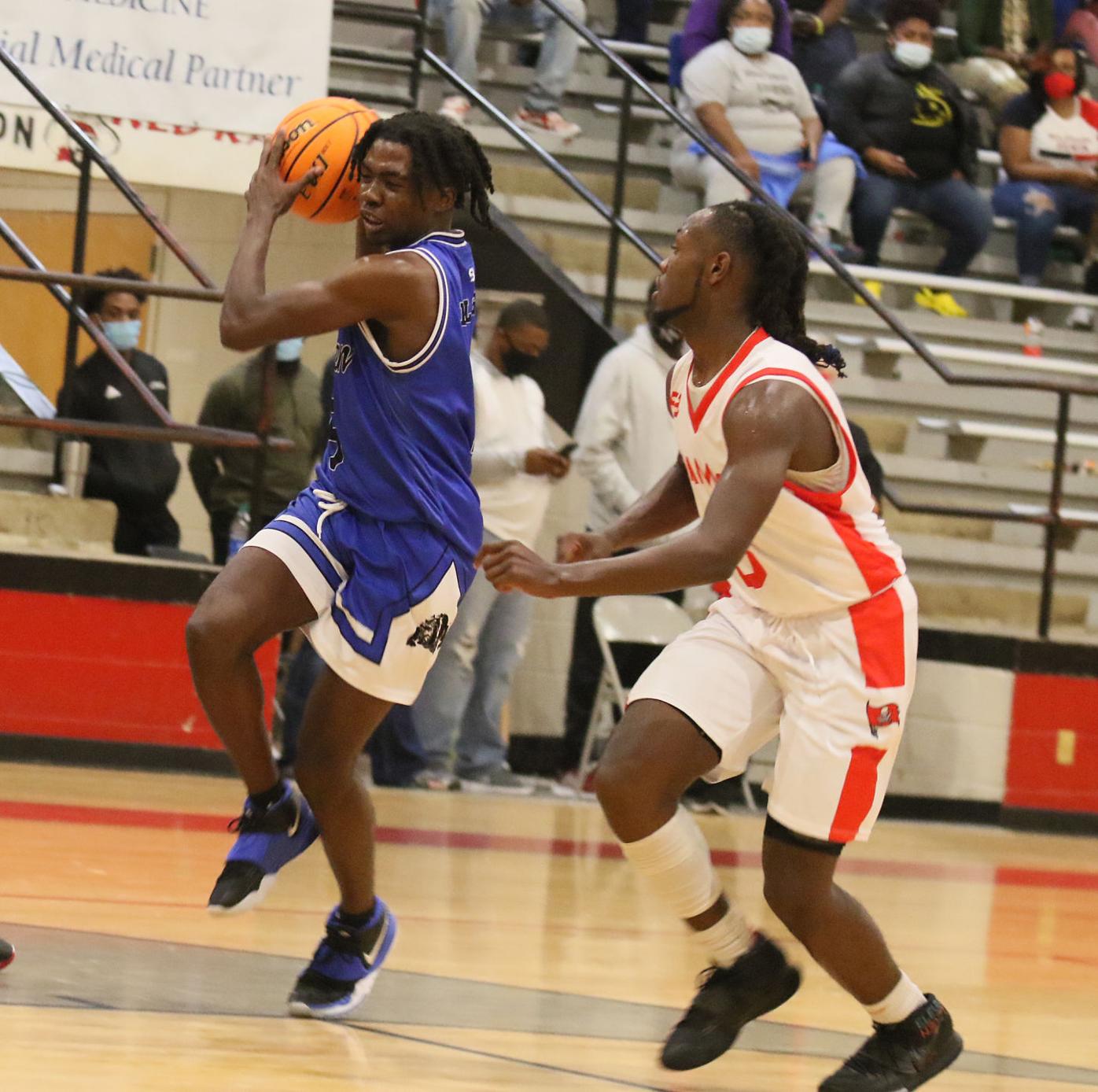 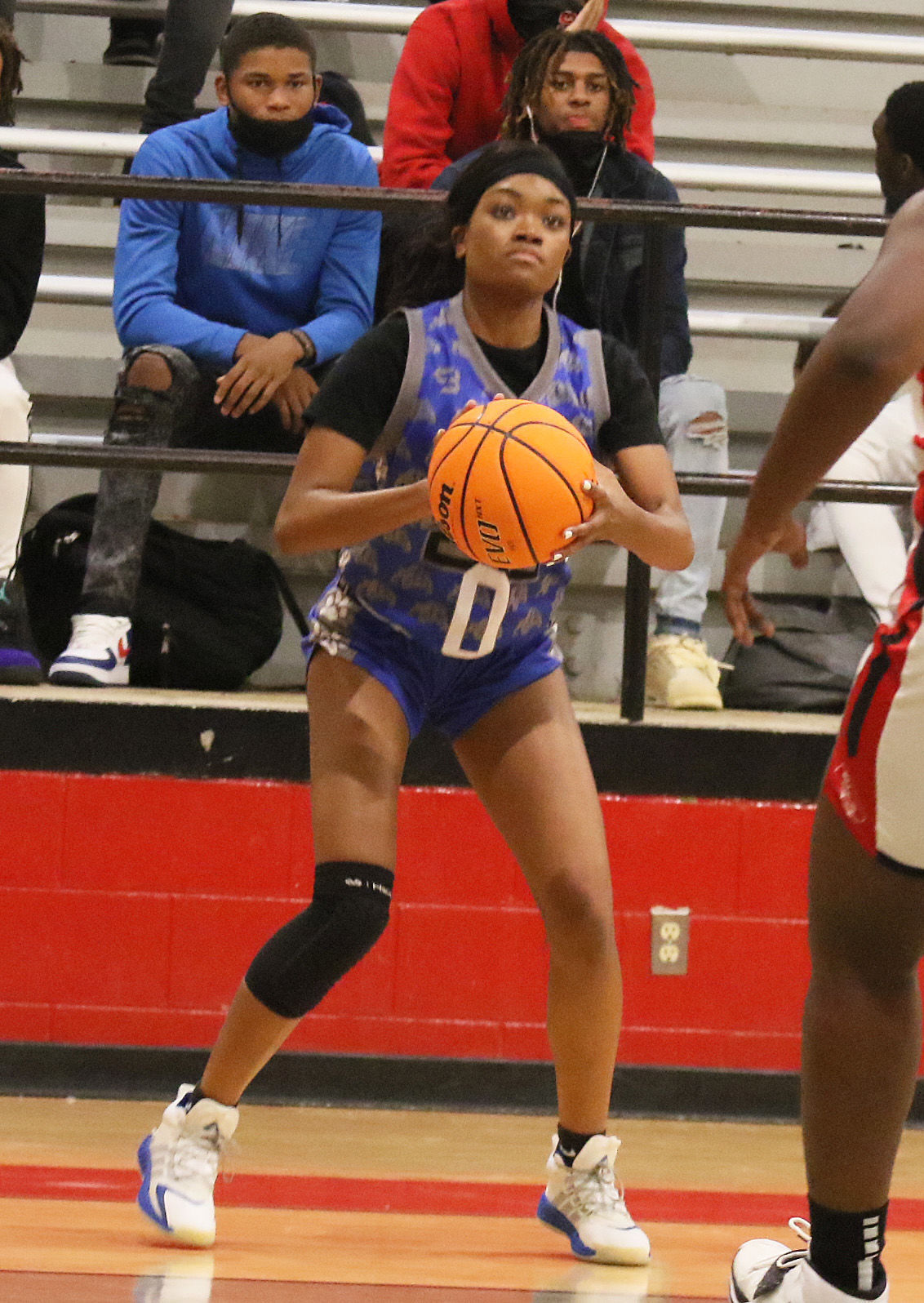 Aberdeen's Jada Moore fires off a three-point shot in the first quarter. 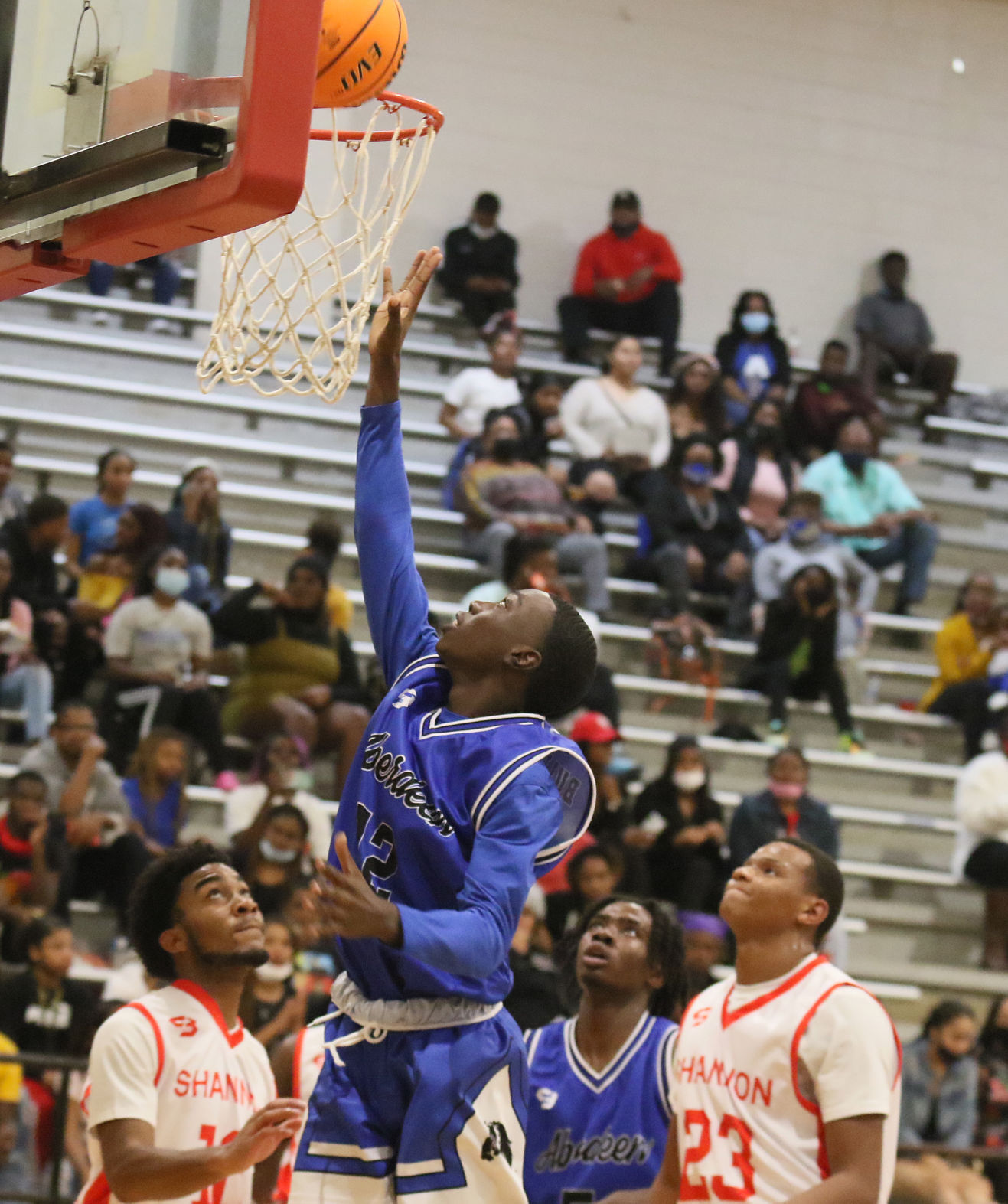 Aberdeen's TJ Fields puts in a layup in the second quarter.

Aberdeen’s Jamiyah Hoskins drives to the basket for two of her team-leading 18 points against Shannon.

Aberdeen's Jada Moore fires off a three-point shot in the first quarter.

Aberdeen's TJ Fields puts in a layup in the second quarter.

SHANNON – The Aberdeen Lady Bulldogs made it a game with Shannon in the second half but couldn’t pull off the win, falling on the road 44-38 on Saturday night.

“We have to do a better job on the boards. They were bigger than us, and we just didn’t do a great job there,” Aberdeen coach Lorenzo Conley said. “We fought to the end, and I have some girls that that will pay off come division time. We have to do a better job of making better decisions too, but we had some girls out there who hadn’t been in those situations but I expect those turnovers to go down some and us to take our opportunities to get easier shots early.”

Shannon led 8-5 at the end of the first as Tyquashia McMillian came off the bench for four of Aberdeen’s points.

Jamiyah Hoskins got it going in the second, scoring ten points, including a late three to get to within one at the half at 20-19.

The Lady Raiders started the third on a 6-0 run to go back up by eight before Hoskins ended Aberdeen’s drought. Taliyah Cunningham put in a layup to end the third with Aberdeen trailing 32-27.

Hoskins and Jada Moore cut the lead to four midway through at 37-33, but Shannon stretched that back to seven. Jamia Johnson ended Shannon’s run with an easy basket, and McMillian had one of her own late but the Lady Raiders iced their win with a free throw and a bucket.

Hoskins led the way with 18 points.

“She has been playing well at the beginning of the year,” Conley said. “Her practice habits have gotten better, and that’s attributed to the game. We are going to keep leaning on her to make the whole team better. A lot of attention is paid towards her and she still shows up, so that tells you a lot about her type of talent.”

The Bulldogs fell in a hole early as well and were never able to climb out of it.

In the first, Javian McMillian and Jeremiah White helped tie the game, but Shannon led 13-7 at the end of the period.

Jenari Bell, White and TJ Fields scored in the second as Fields cut it to nine at the break.

McMIlian had seven points in the the third, but the Red Raiders started to pull away and led by 11 going into the fourth.

Bell, Tae Johnson, White and Bryston Jenkins got to within six two different times, and White made it a three-point game at 48-45 with 1:20 to go before Shannon iced the win with two late buckets and free throws.

White and McMillian had 12 points each.

Letters to the Editor

Lady Bulldogs come back in final quarter against West Union