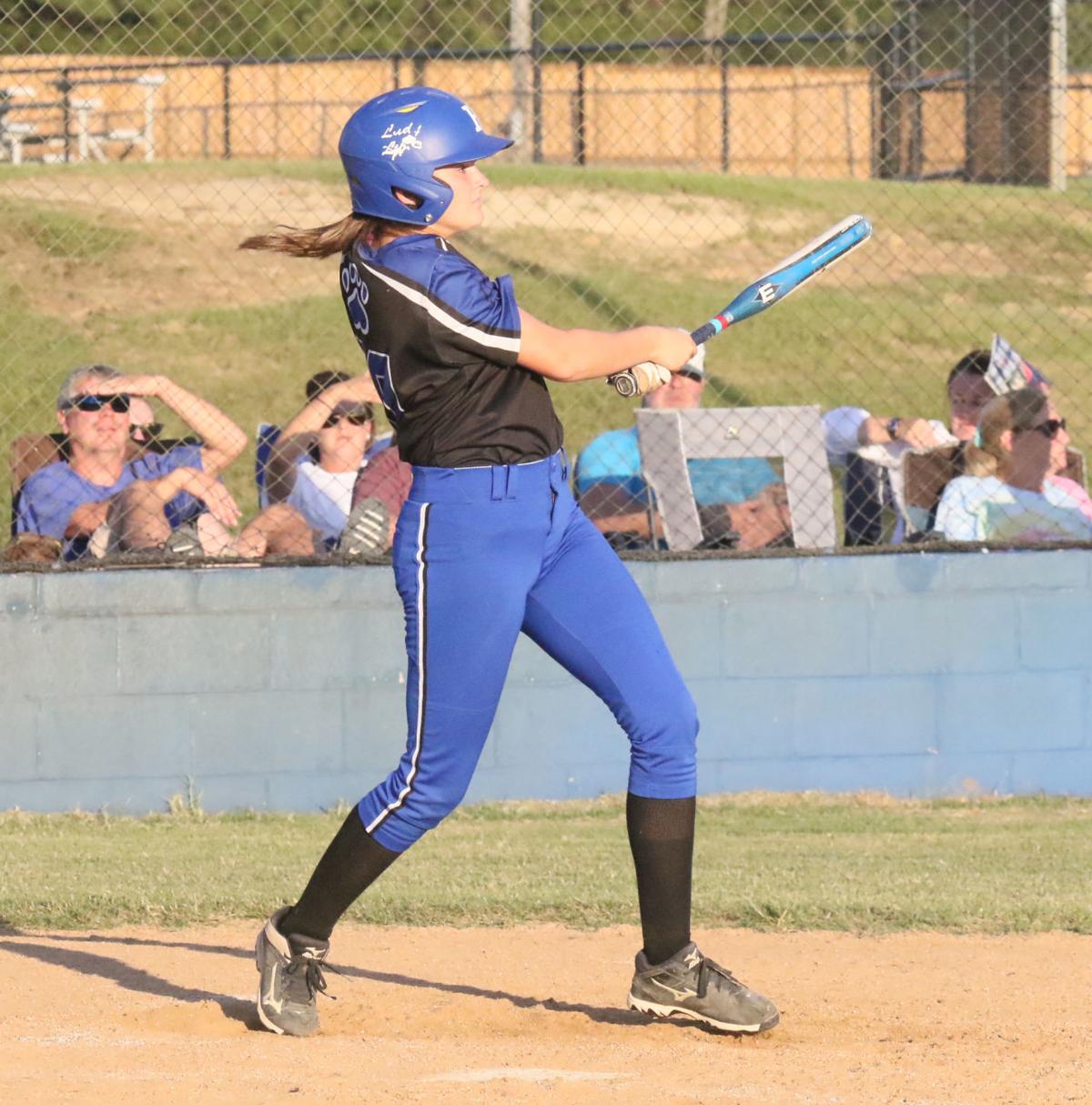 Hamilton’s Lann Hollis went 3 for 4 with a double and an RBI against Hatley. 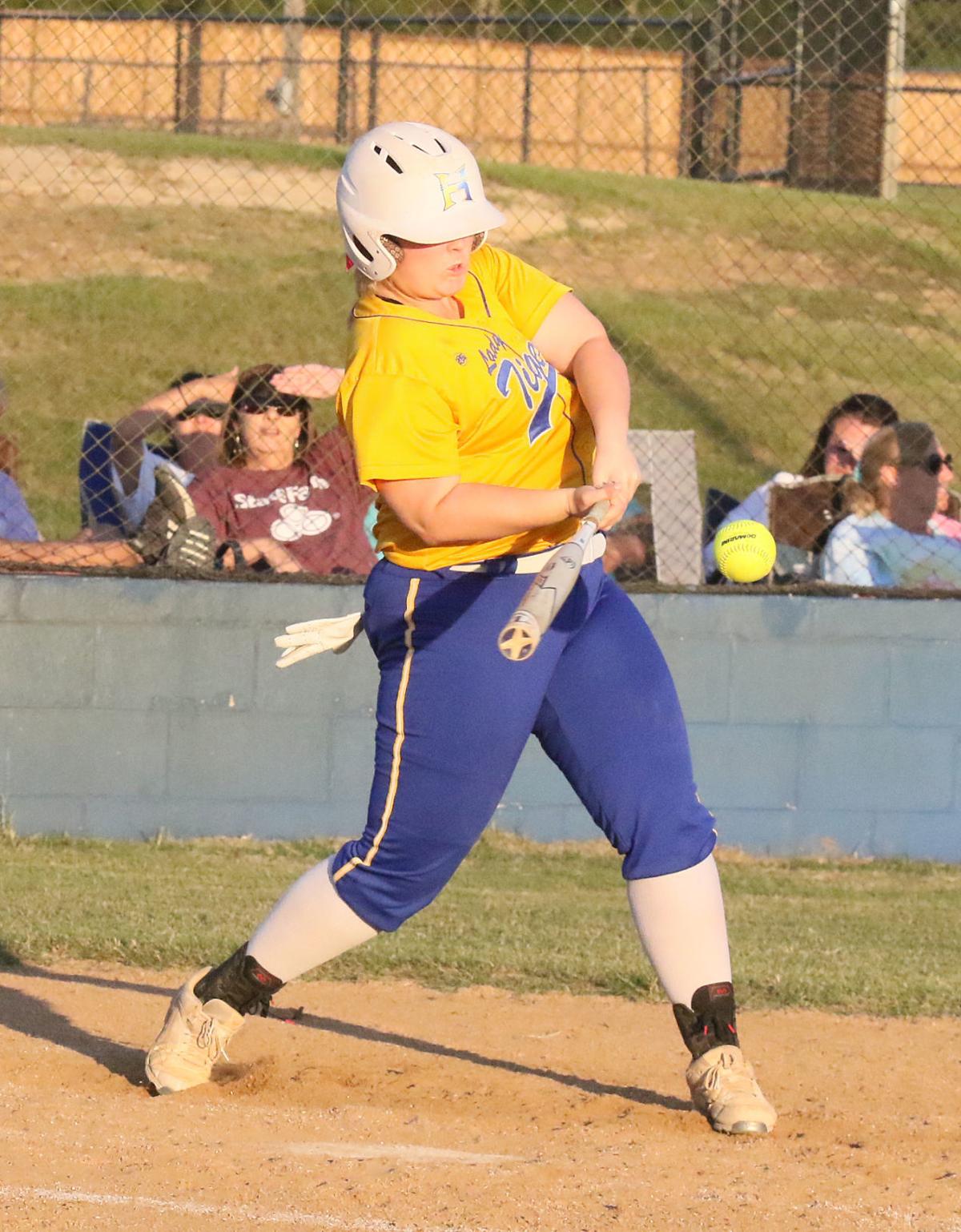 Hatley’s Harley Gaston drove in all three of the Lady Tigers’ runs against Hamilton. 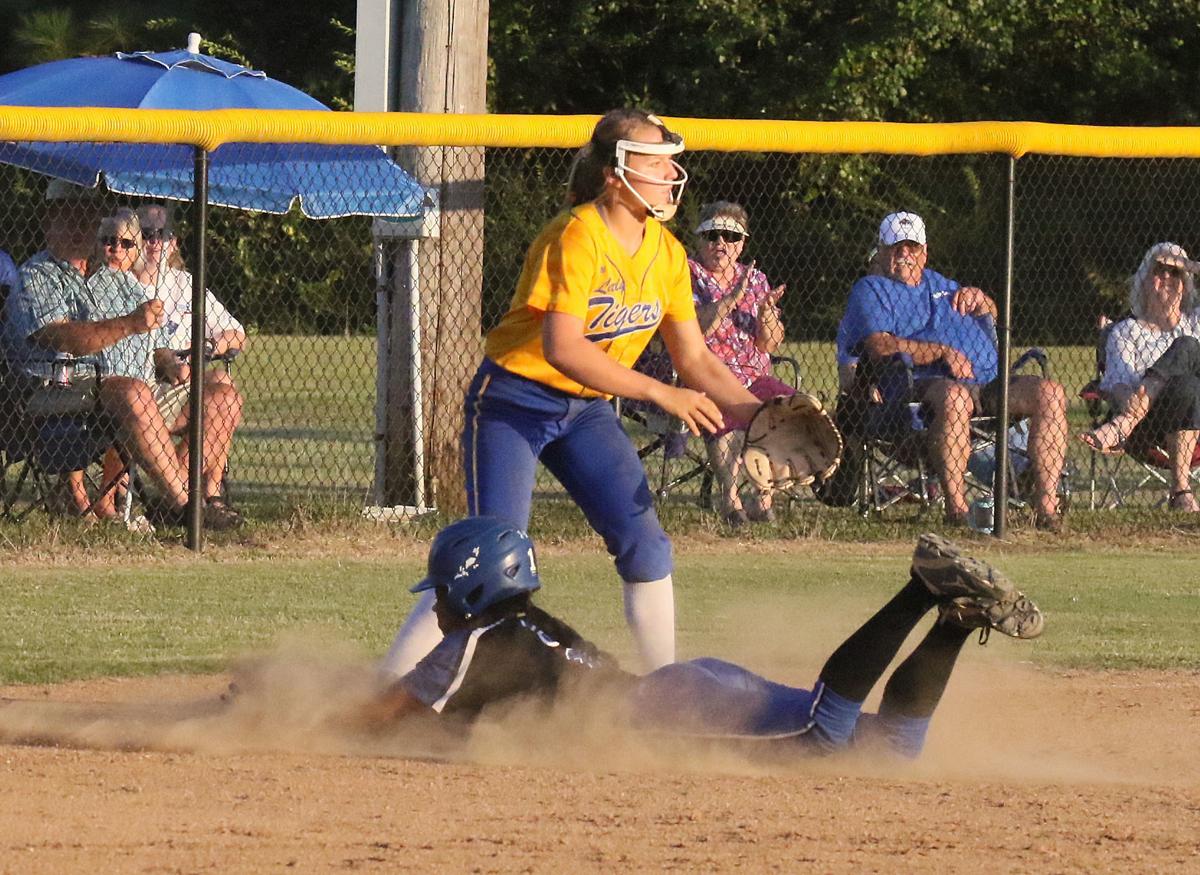 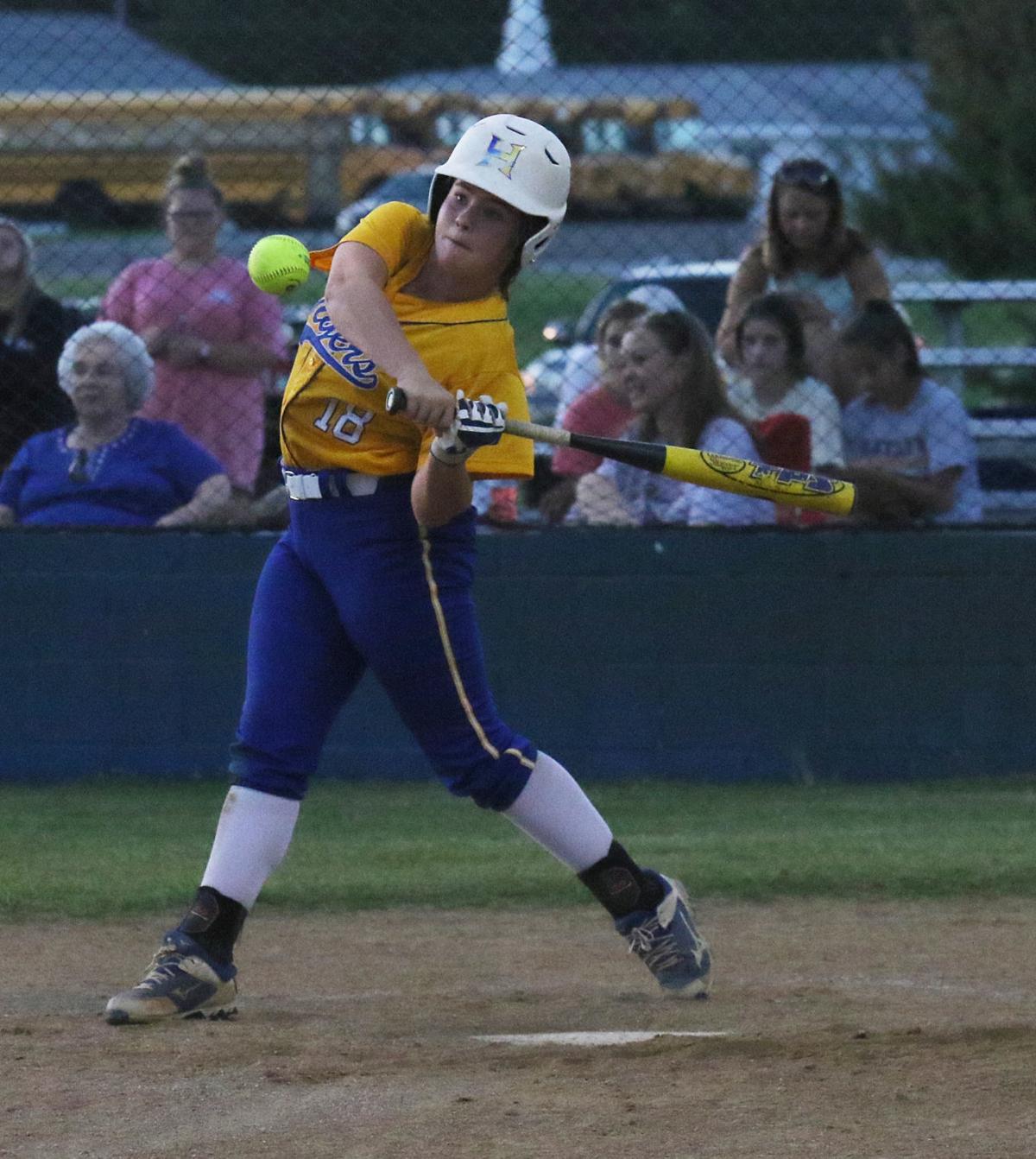 Hatley’s Jessie McHenry went 2 for 3 at the plate.

Hamilton’s Lann Hollis went 3 for 4 with a double and an RBI against Hatley.

Hatley’s Harley Gaston drove in all three of the Lady Tigers’ runs against Hamilton.

Hatley’s Jessie McHenry went 2 for 3 at the plate.

HATLEY – The Hamilton Lady Lions scored nine runs in the first three innings, and that would be all the offense they needed on the way to picking up the 9-3 division win on Thursday night.

“We had nine runs the first three innings and then took four off,” Hamilton coach Bryan Loague said. “We can’t do stuff like that or we’ll get beat. It’s coming. I don’t think we’re good enough to go undefeated, and I think anybody can beat anybody on any given day.”

Hamilton sent seven to the plate in the top of the first and scored three runs. Tori Harrison doubled with one out, and then Lann Hollis did the same with two outs to drive her in. Kaitlyn Gosa’s RBI single to left made it 2-0, then Aniston Atkins drove in pinch runner Melba Jones with the third double of the inning.

The Lady Lions picked up where they left off in the second, loading the bases after hits by Madison Mitchell and Jordan Ray and fielder’s choices from Madison Evans and Faith Imel.

Caylin Ferraro sent the first run of the inning home with an RBI single to left, then Harrison smashed her second double of the game to drive in the next two runs.

In the third, Hamilton loaded the bases again with a single from Hollis and fielder’s choices from Gosa and Atkins. Mollie Cockerham doubled to send home the first run, then an RBI groundout from Mitchell and an RBI single from Evans made it 9-0.

The Lady Lions had baserunners on the rest of the game but were unable to extend their lead. In the fourth, Harrison and Faith Fontenot had back-to-back two out hits, and Ferraro and Hollis each singled in the seventh, in addition to hits from Atkins in the fifth and Ray in the sixth.

The Lady Tigers didn’t get their first hit until the third on Jessie McHenry’s leadoff single. They got on the board with a pair of runs in the fourth.

Bre Harmon led off the bottom of the fourth with a double, and Emilee Slade reached on an error to put two on. Slade was erased on Emma Rose Thompson’s fielder’s choice, but Harley Gaston came through with a single to drive in one run and an error allowed another run to come home. Sydney Elkin singled to try to extend the lead, but the pinch runner was thrown out at home to end the inning.

Hatley scored another run in the bottom of the sixth off a Hamilton error after Harmon and Thompson each grabbed hits. McHenry also had a hit in the fifth and Brooklyn Mohler a pinch-hit single in the seventh.

The two meet again this Thursday at Hamilton.

“We have a tough task next week with going to Mooreville and then having East Webster and Hatley for division at home,” Loague said. “We have to go one at a time and keep on playing.”